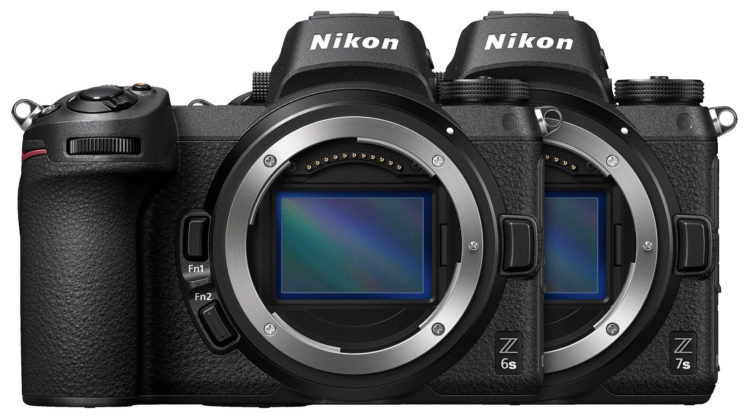 We haven’t heard anything about replacement models for the two-year-old Nikon Z6 and Z7 cameras in a couple of months, but now there’s been an update to the rumoured specs for upcoming Nikon Z6s and Z7s models.

By all reports so far, the Z6s and Z7s will only be incremental updates over the Z6 and Z7, just as the D4s was over the D4 and the D300s was over the D300, but they will offer a few significant upgrades for professional users.

While some of the specs were already rumoured in July, some clarification has been added to, and there are a couple of new ones in the list.

Compared to the previous list, this clarifies that the dual memory card slots are likely to be CFexpress and a UHS-II SD and not a pair of CFexpress slots. I suppose it’s still possible it could be dual CFexpress, though. It might be nice if it had dual dual-format slots like the Sony A7S III, although many existing Nikon Z shooters might not want to make their current CFexpress cards obsolete and have to switch to the smaller CFexpress Type A format.

The new list also tells us that the EVF on the replacement models will be higher than those of the Z6 and Z7. Personally, I felt the EVFs on the Z6 and Z7 were quite adequate, although it will be a welcome update for many, depending on what you shoot and how much detail you need to see while shooting.

The latest rumours say that the price will be higher than “the current Z6 and Z7 models”. Whether that means higher than their current prices of $1,796.95 for the Z6 and $2,496.95 for the Z7 or their initial launch prices of $1,995.95 and $3,399.95 respectively is unclear. I’m hoping it only means more expensive than their current prices because if it’s more expensive than their launch prices, that’s going to be a hard upgrade for many to swallow – particularly the Z7s.

« Tamron is leaving two of its factories closed due to “decreased demand”
Quick tip: Use tent pegs to stop your light stands falling over on location »