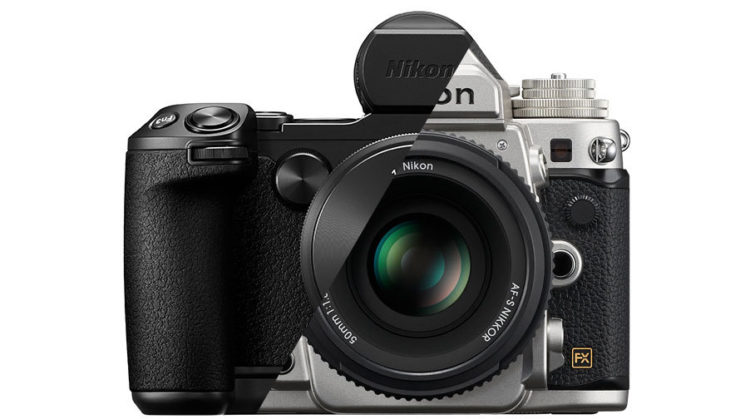 There have been plenty of assumptions, rumors and finally a confirmation that Nikon is developing a mirrorless camera. Judging from the latest report, it seems like there will be not one, but two mirrorless cameras announced. And the first set of specs for them has just leaked online.

According to Nikon Rumors, Nikon is coming up with two mirrorless cameras. One of them will have 24-25MP, and the other 45MP, although 48MP is also a possibility. It’s not said whether the cameras will be full frame, but judging from the previous reports, this is most likely to be the case.

As for the exterior, Nikon’s full frame cameras will be similar in size to the Sony a7, “but with better ergonomics and a better grip.” They will feature a new mount, and you may remember that Nikon has recently filed a patent for “Z-mount.” In the patent, the external diameter of the mount is 49mm, but Nikon Rumors reports that it might be 55mm. Whichever turns out to be the case, the new mount will allow for f/0.95 lenses for which Nikon has recently filed a patent under “Noct” trademark.

Reportedly, both cameras will feature 5-axis in-body stabilization, EVF resolution of 3.6MP and 9fps in burst mode. As for the memory cards, the cameras will reportedly support XQD and CF Express. If this is true, then Nikon’s new mirrorless will be the first cameras supporting the new memory card format (ProGrade has announced the world’s first 1TB CF Express card recently).

Since Nikon’s mirrorless cameras are coming with a new mount, you’ll need new lenses if you switch systems. According to Nikon Rumors, there will initially be three lenses: 24-70mm, 35mm and 50mm, with 35mm and 50mm reportedly being f/1.4. The same source claims there is also a talk of a 24mm, but it will not be announced just yet.

The cameras were previously rumored to arrive by March 2019. There still hasn’t been an official announcement of the cameras, but Nikon Rumors reports that it might come at the end of July 2018, with shipping beginning at the end of August current year. Considering that Photokina is coming in September, I think it’s unlikely that the cameras will start shipping in August. But we’ll follow the news and keep you posted.

Personally, I’m interested in hearing more of Nikon’s mirrorless cameras and the specs they’ll feature. Considering how far other manufacturers have got with their mirrorless systems, I wonder if Nikon will be able to catch up. What do you think?