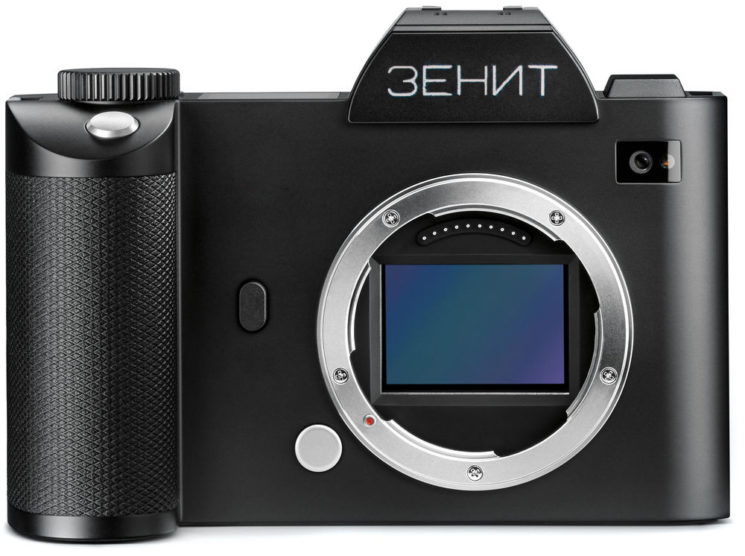 About a month ago, we announced that Zenit is making a comeback with a full frame digital mirrorless camera. According to the latest information, the upcoming camera from Zenit could be based on the pricey Leica SL.

According to USSRPhoto, the new Zenit’s camera will have the innards of the Leica SL, but with some modifications from Zenit. Russia-based company KMZ will produce the lens for the new camera.

As PetaPixel reports, KMZ is a mechanical and optical factory, so they’re dedicated to producing the lenses. As for the digital and electronic parts, reportedly all this will be done by French and German firms.Their source also says that the new camera from Zenit will be more than pure rebranding. It will be based on the Leica SL, but with the design made specifically for Zenit. After all, as Zenit’s director said to a Russian radio service, they’ll produce a camera with “modernized, but the characteristic contours.”

So I guess they’ll keep some of the recognizable Zenit’s design, but lean on Leica’s characteristics when it comes to electronics. It’s possible that Zenit’s new camera will be much cheaper than Leica SL, but I guess we have yet to see.