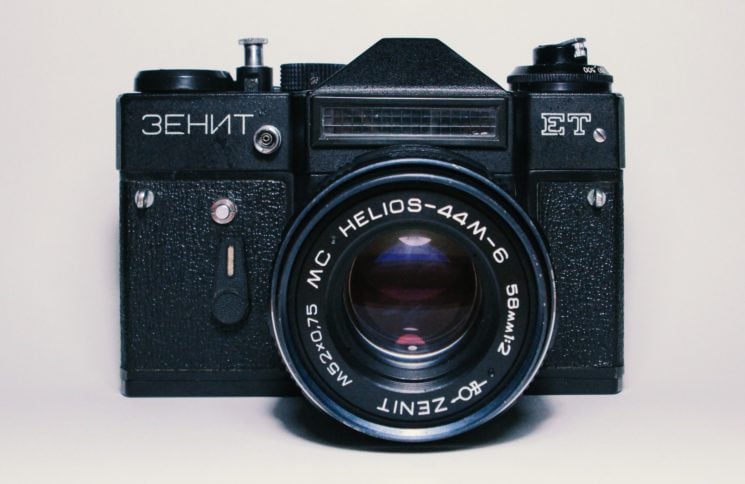 After more than ten years, Russian camera manufacturer Zenit is back in business. They have announced a comeback in 2018, with a new full frame mirrorless digital camera. The brand started producing 35mm film cameras in 1952, and in the 1960s and 1970s, they were exported to 74 countries. The last camera was Zenit KM Plus. It was produced in 2005, after which the factory ceased.

But now it seems we can expect Zenit’s return, with modern features of a full frame digital mirrorless camera, but recognizable Zenit’s design.

Director, Zverev Igor Sergeyev, told a Russian radio service that they plan to revive the production of digital photo equipment. They plan to consider the cooperation with other companies, both in Russia and abroad. He also said they will make a camera that’s “modernized, but the characteristic contours, ergonomics, camera lines will be integrated into it.”

Unfortunately, there are still no details about the camera’s specs, price, and the exact announcement date. So far, Sergeyev has confirmed that it will enter the market in 2018. It will come in two colors schemes: light and dark, and they will use high-quality materials and leather for the final touch. According to Sergeyev, this will give the appearance that suits the trends and the current market.

I must admit I’m pretty thrilled by this news, even though I’m utterly subjective. My dad bought his Zenit 11 some time in the ‘80s, before I was born. I inherited it and I still use it today when I want to shoot film. I love it, despite the rough design and its enormous weight. While it may not be the best film camera there is, you can still get some pretty nice shots with it. If the new Zenit mirrorless is tough and affordable like their 35mm film cameras and if the features are competitive with the Sony and Fuji – the market could become more interesting. Although, I hope it won’t feature the M42 mount.