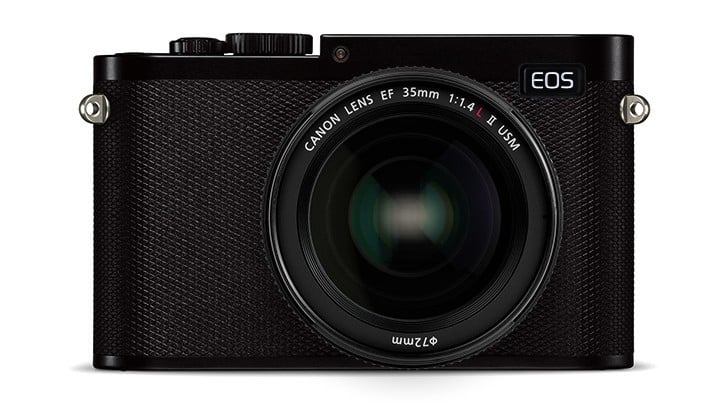 After Nikon has officially announced their full frame mirrorless camera, it seems it’s time for Canon now. Website Canon Rumors collected some interesting statements from trusted sources, suggesting that Canon will be launching a new mirrorless camera in late 2018. Or better yet – it may be more than just one camera.

Other than this, they write that the upcoming mirrorless body will not a sensor from Canon’s full frame DSLRs like EOS 6D Mark II or EOS 5D Mark IV. Instead, it will use have a dedicated sensor, developed specifically for this camera.

The first project is reportedly a full frame mirrorless camera with a native EF mount. The second should be a smaller full frame mirrorless camera with a new mount. It’s not certain whether it’s supposed to be a modified EF-M mount or something else. As for the third project, it should be a fixed lens full frame camera. According to Nikon Rumors, it’s in very early stages of development, and “won’t be coming in 2018, if at all.”

Considering that other brands already took over the mirrorless market, it may seem that Nikon and Canon arrive at the scene too late. But if they manage to make full frame mirrorless cameras that can compete with Sony a9 for example, they could make the market more interesting. And if nothing else, they could attract the brand-devoted users who want to go mirrorless.

« Here are eight ways to get fired on photography set
Tourist accidentally photographs an engagement, uses Facebook to track down the couple »