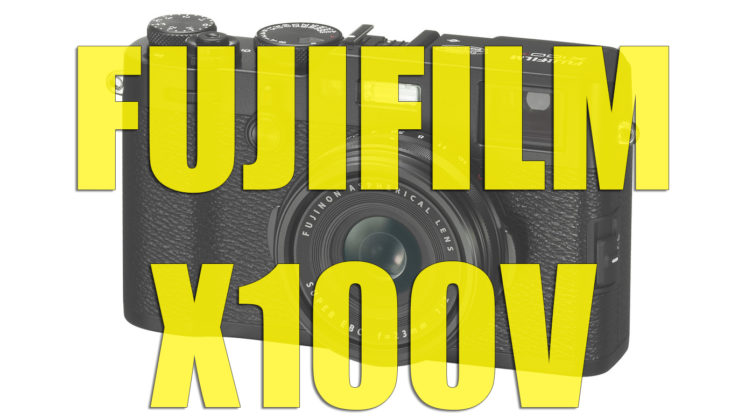 Fujifilm’s X100 series of cameras are compact and perfect for everyday use. The fourth iteration, X100F, was released back in January 2017. It’s been a while, but according to the latest reports, we’ll see the new version next year.

According to Fuji Rumors, the new camera from the X100 series is coming in 2020. The same source reports that it will be named X100V, and it’s a pretty interesting change in the naming scheme. The X100 series consists of four cameras: X100, X100S, X100T, and X100F. The X100 was released first, back in 2011. As its successors were released, Fujifilm added a letter to the X100, and these letters stand for “second”, “third”, and “fourth.” Since the upcoming camera will be the fifth in the series, I guess that “V” stands for “5” in Roman numerals. The change in the naming pattern is still just a rumor, but it makes sense, considering that “fourth” and “fifth” begin with the same letter.

For now, there are still no details of the upcoming camera’s specs and price. If it’s really due to be launched in 2020; I guess it’s still way too early. But of course, we’ll let you know as soon as there is more information.