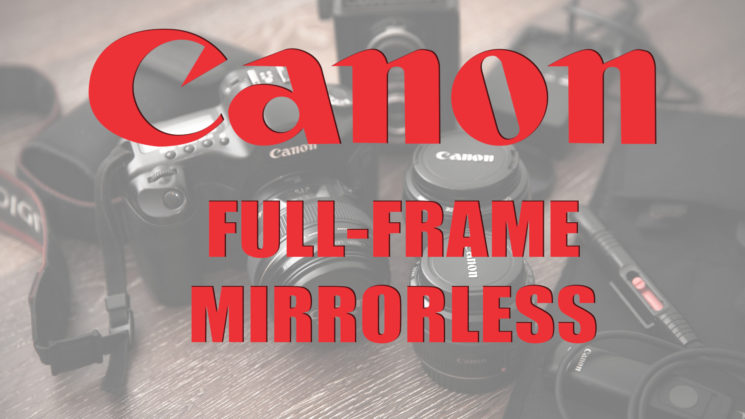 According to this website, this information has been confirmed by several other websites, too. There are also some rumored specs that appear on Canon Watch. So, here’s what you might expect from the upcoming Canon full frame mirrorless:

Considering that the new camera from Canon was reportedly tested back in March, it would make sense that the announcement is made soon. Also, Photokina is approaching, and I wouldn’t be surprised that the company announces the new camera ahead of the show. The specs and the upcoming announcement are just a rumor for now, so take them with a grain of salt. But, 5 September is just around the corner, so we won’t wait long to confirm them.