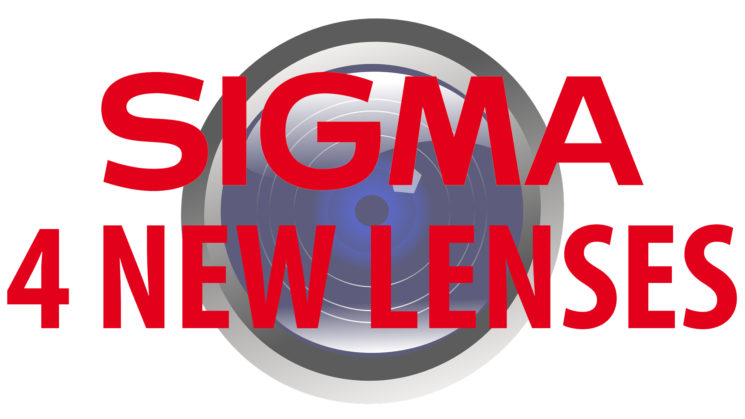 Looks like July will be exciting for Sony shooters, at least in terms of third-party lenses. After Tamron’s announcement, it seems that Sigma is also about to launch something new. It’s not just one Sony FE lens, but four of them: two zooms and two primes. They include 35mm f/1.2, 45mm f/2.8, 12-24mm f/2.8, and 24-70mm f/2.8, and they are reportedly coming later this month.

The report comes from Sony Alpha Rumors, although the primary source isn’t known. It says that Sigma is making a major announcement in mid-July, presenting four newly designed lenses specifically for full frame Sony mirrorless cameras. At the moment, the Sigma 24-70mm f/2.8 can only be used on Sony cameras with an adapter. Sigma’s 35mm lens for Sony FE exists, but it’s an f/1.4 lens. As for the 12-24mm f/2.8 and the 45mm f/2.8, they are completely new. Sigma does have the 12-24mm lens, but it doesn’t exist in Sony E-mount and it’s an f/4 lens.