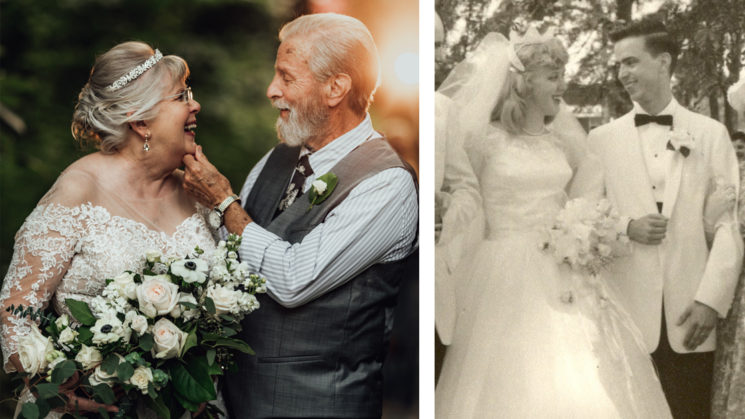 Love and family should be appreciated and celebrated on any occasion, and Abigail Lydick of Abigail Gingerale Photography has found a magnificent way to do it. She organized a surprise photo shoot for her grandparents’ 60 wedding anniversary. The photos are truly heartwarming, and Abigail was kind enough to share them with DIYP, along with some backstory.

Abigail’s grandparents, George and Virginia “Ginger” Brown, got married on 6 June 1959. Sixty years, four children, 18 grandchildren, and 19 great-grandchildren later, they’re still together and still love each other deeply. Around their 60th anniversary, Abigail decided to surprise them. When they were visiting family in New Jersey, she told them that she wanted to dress them up and take them out to celebrate. They said yes, but little did they know what she was actually preparing for them.

The photographer got to work with some of her favorite local vendors to get her grandmom a dress to wear, florals, and get her hair and makeup done. When George and Ginger arrived in New Jersey, she revealed that she’d actually had a photo shoot in mind. Abigail says that they were shocked and surprised, and even a bit nervous. “My grandmom had never even had professional hair or makeup done before,” she told the HuffPost. 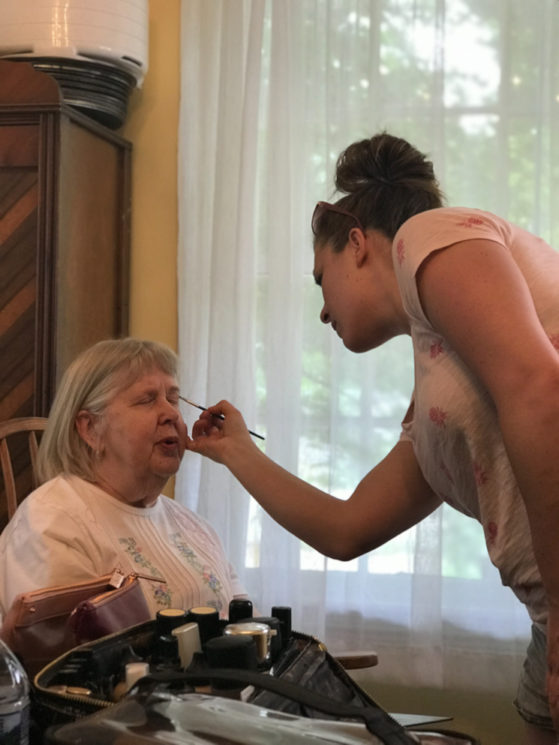 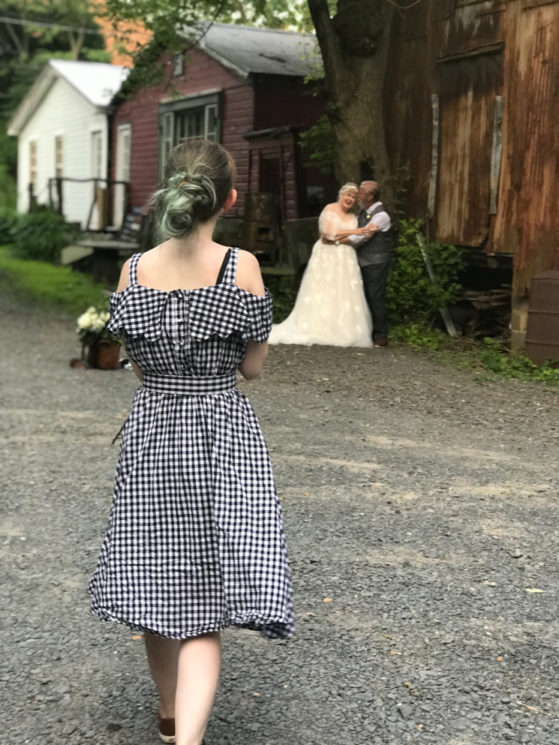 After the photo shoot, Abigail shared the photos on her business’ Facebook page. They quickly went viral, and I must say I’m not surprised at all. The photographer says that her grandma is a little nervous with all that sudden fame, but granddad seems to be more accepting of it. He shared his granddaughter’s post with the caption “I reckon we try for another 60!” 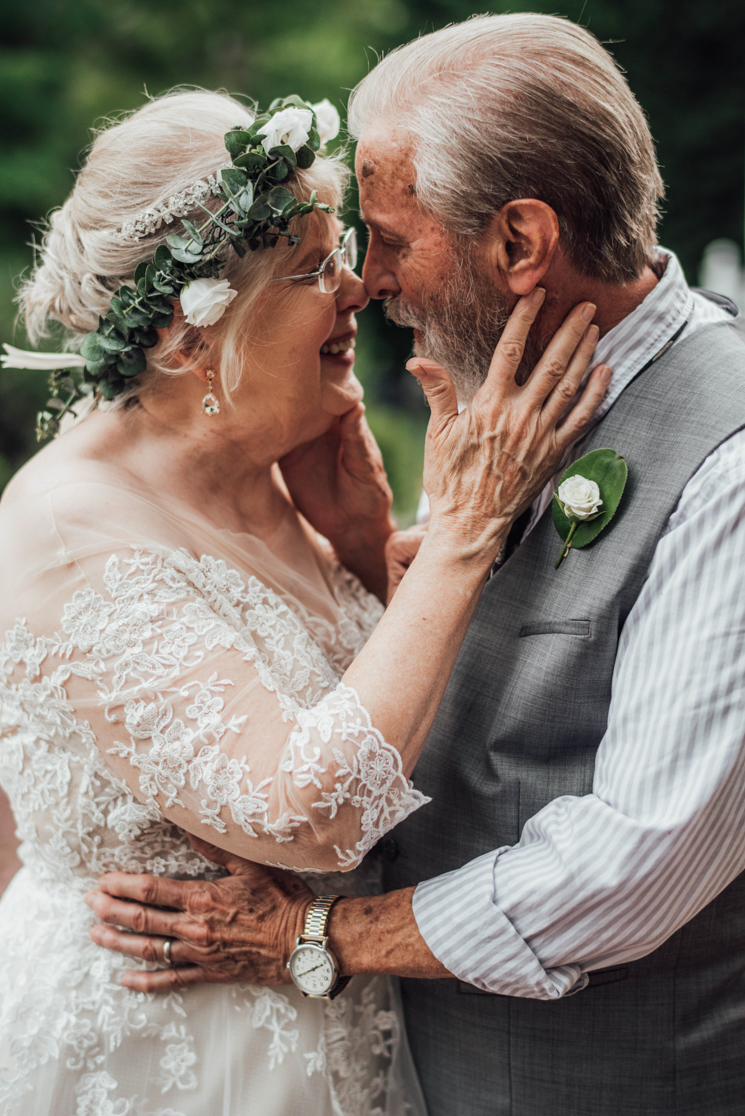 Abigail says that she’s learned a lot from her grandparents about what it takes to build a strong marriage. I can totally relate to that, as my grandma and granddad were also an example of true and long-lasting love. George and Ginger are another beautiful example of this, and they have shared their three secrets to a long and happy marriage: 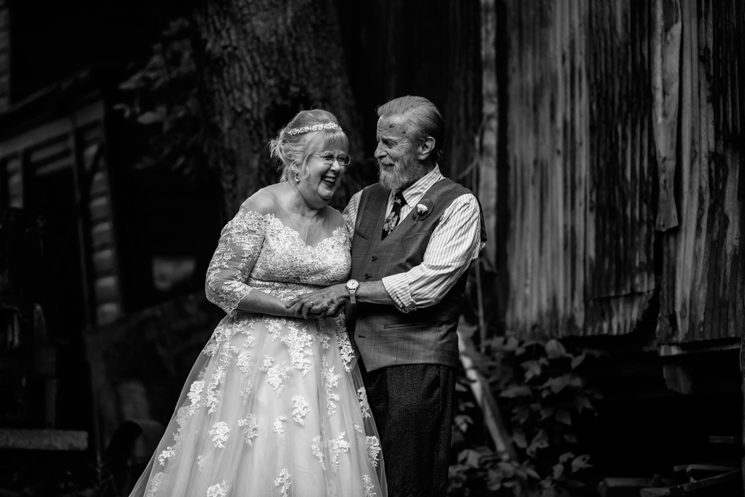 While there’s no universal recipe for a happy and long-lasting marriage, George and Ginger have shared what’s been working for them all these years. Considering the look in their eyes after 60 years together, I’d say these secrets are definitely something to keep in mind!

Now I leave you to enjoy more of Abigail’s wonderful photos. To see more of her work, make sure to visit her website and follow her on Facebook and Instagram. Here are the links to each of the involved vendors, too: 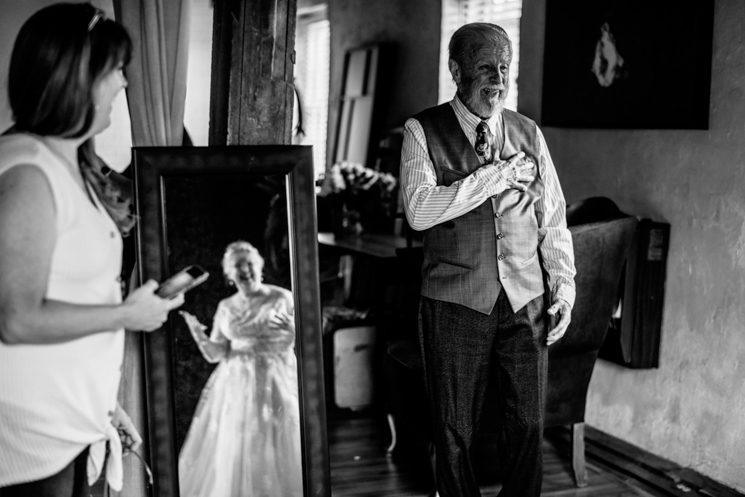 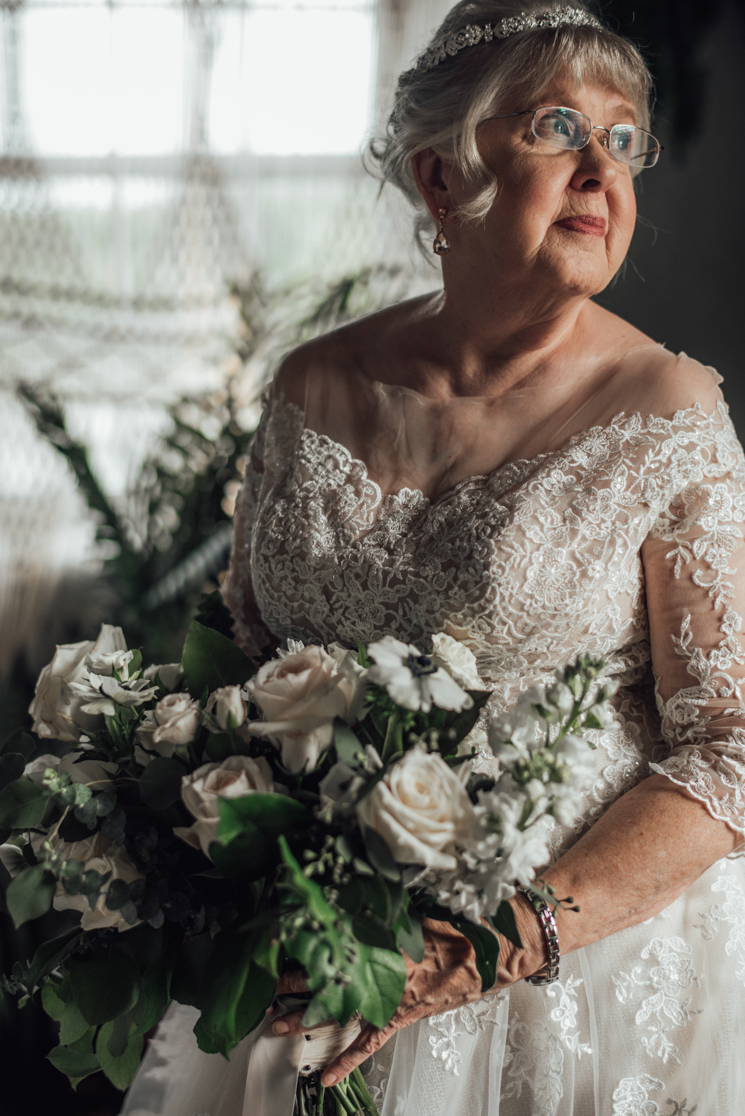 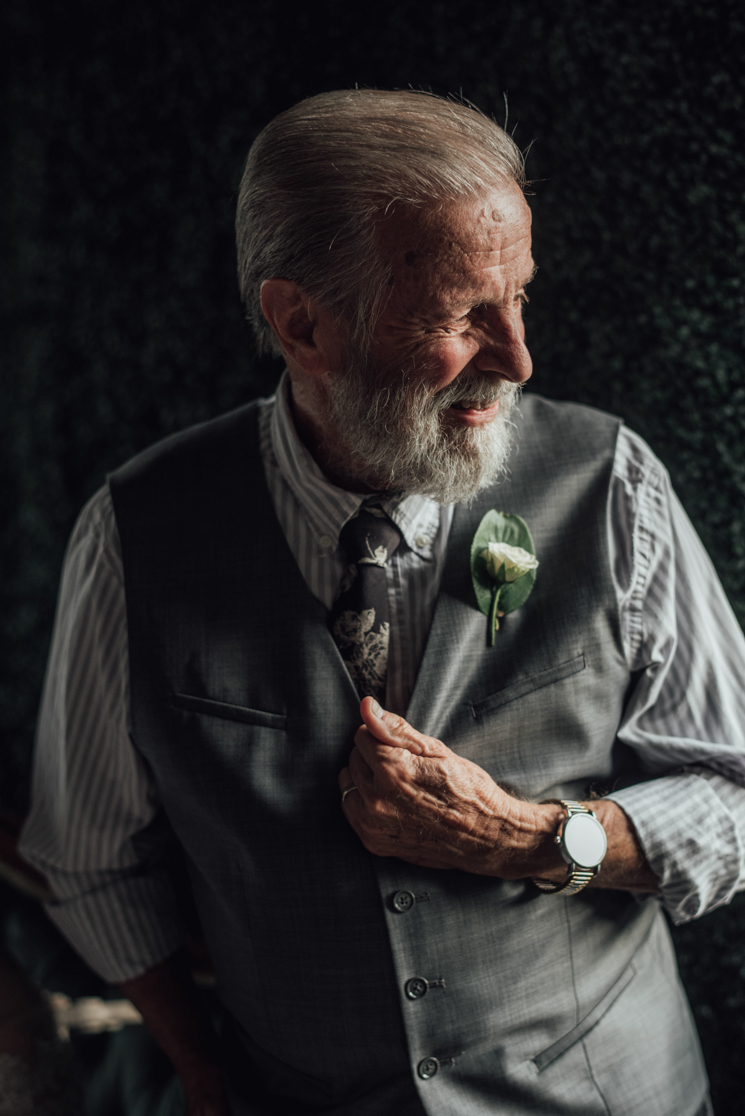 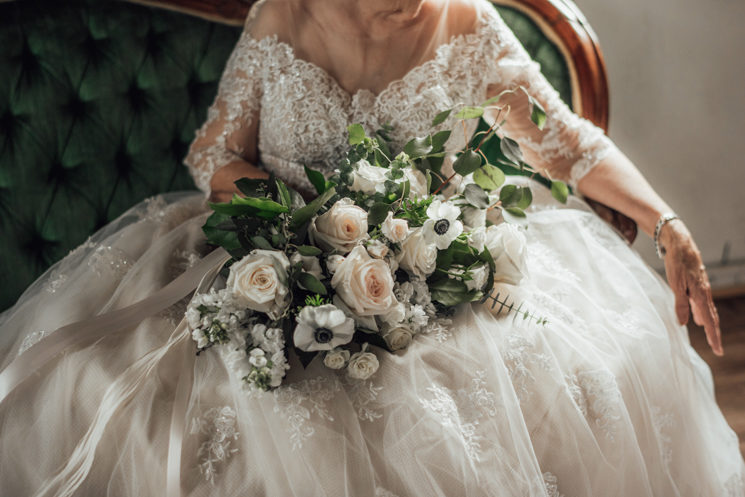 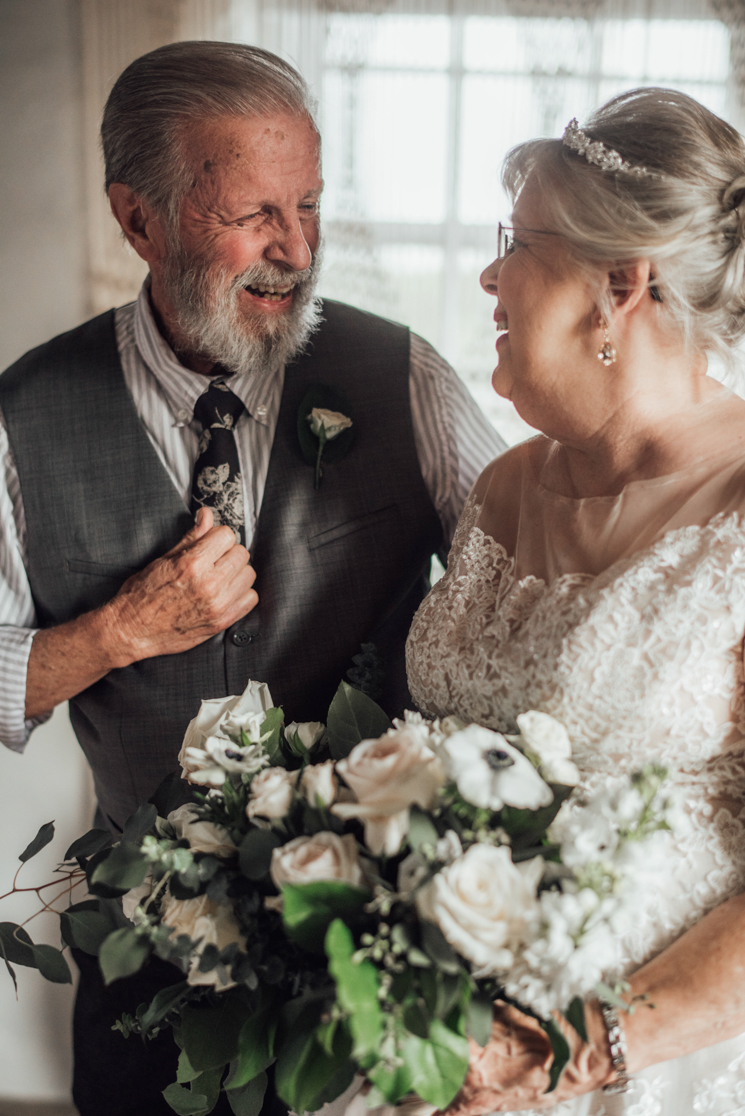 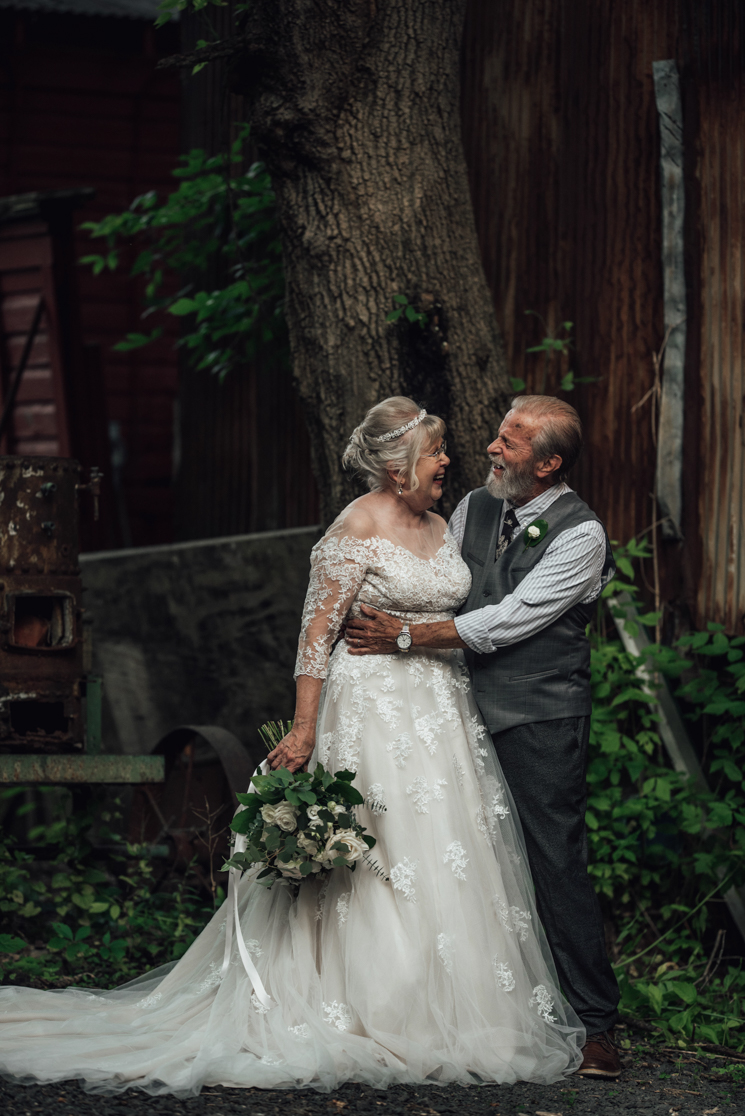 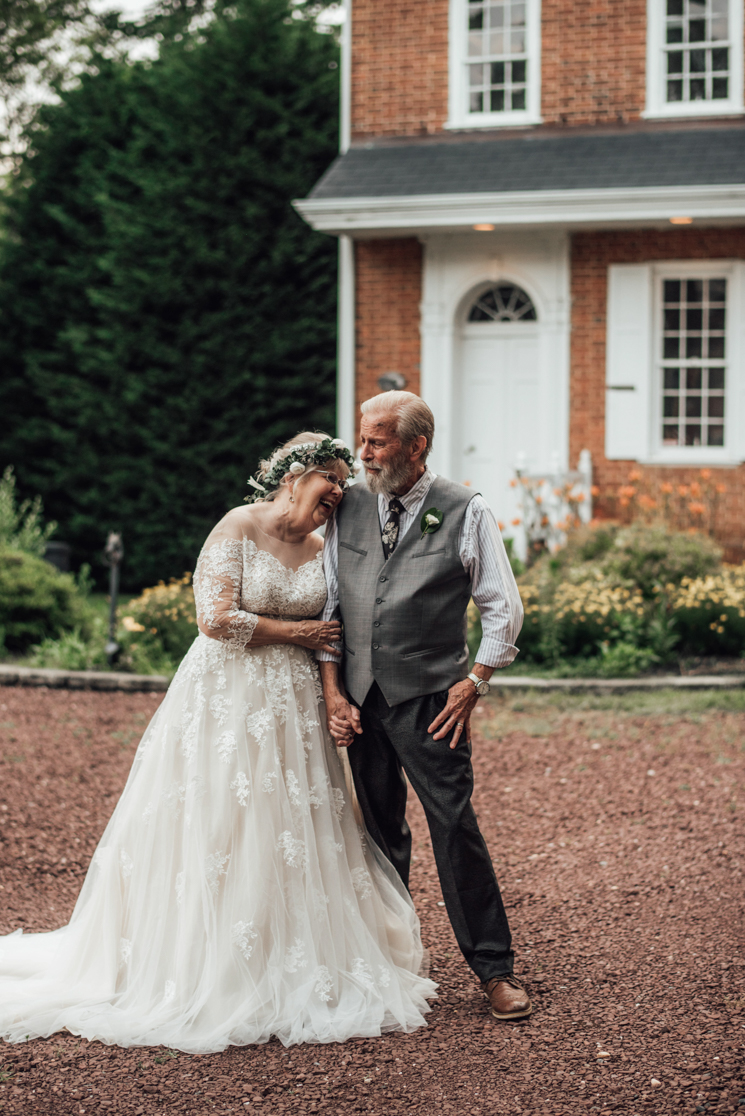 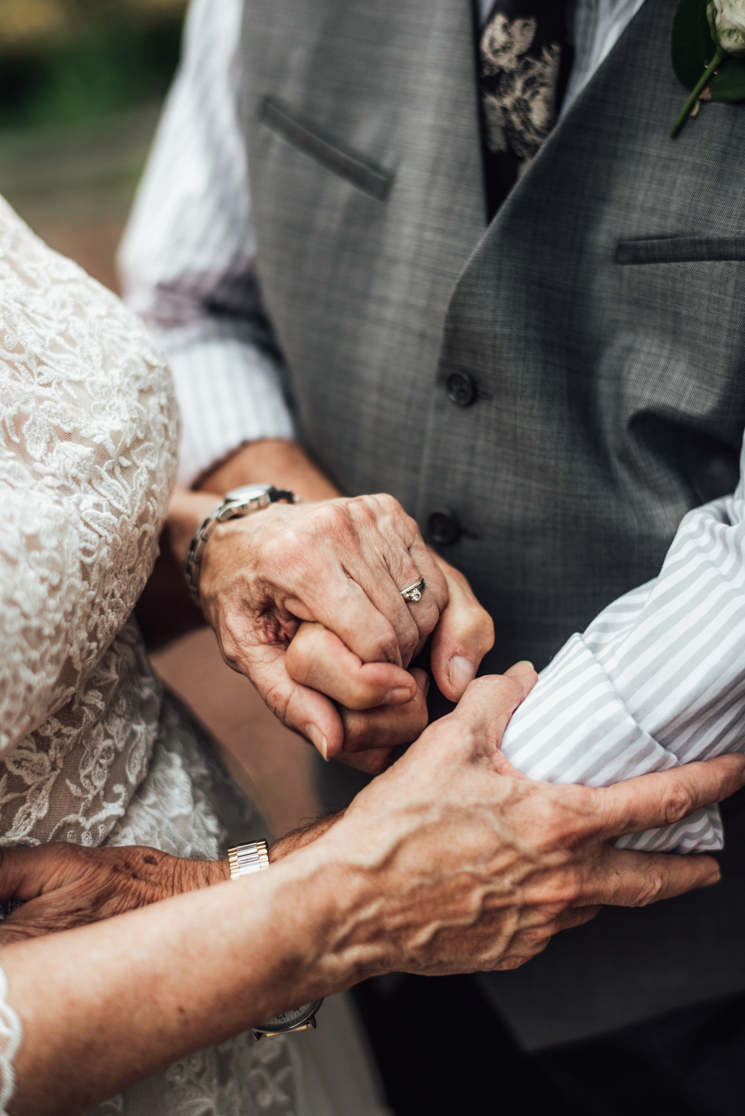 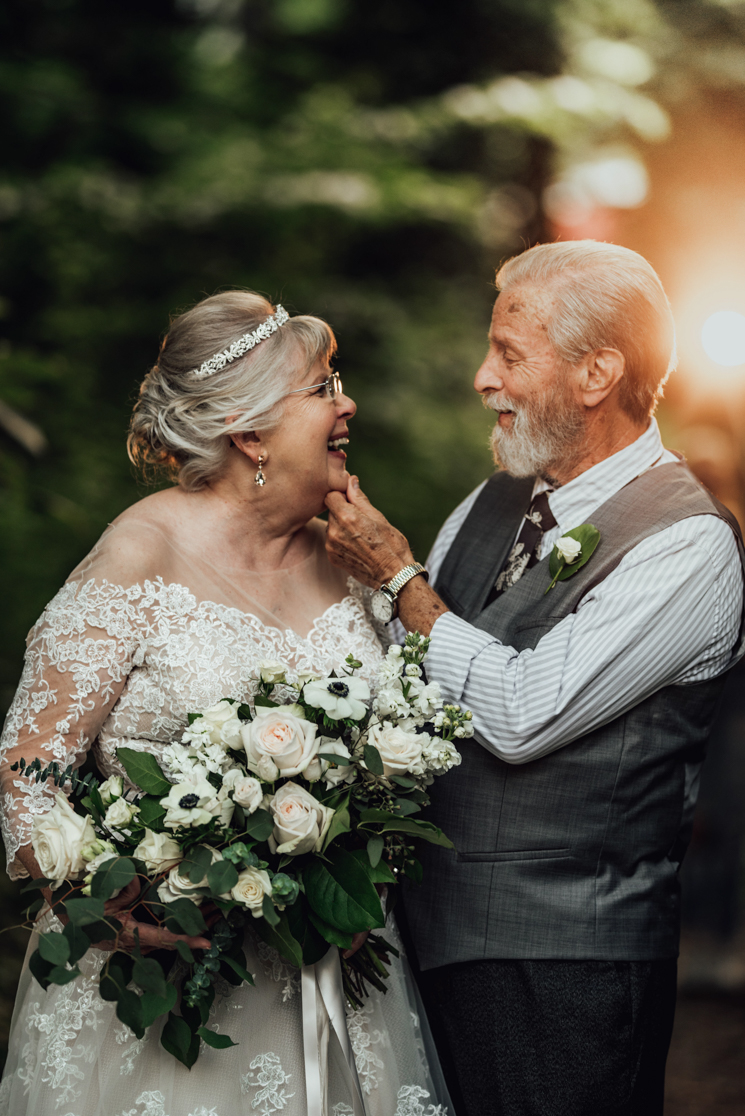 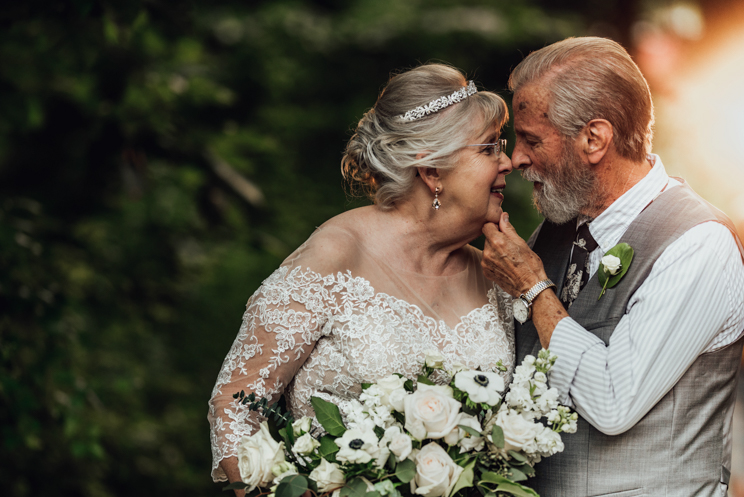 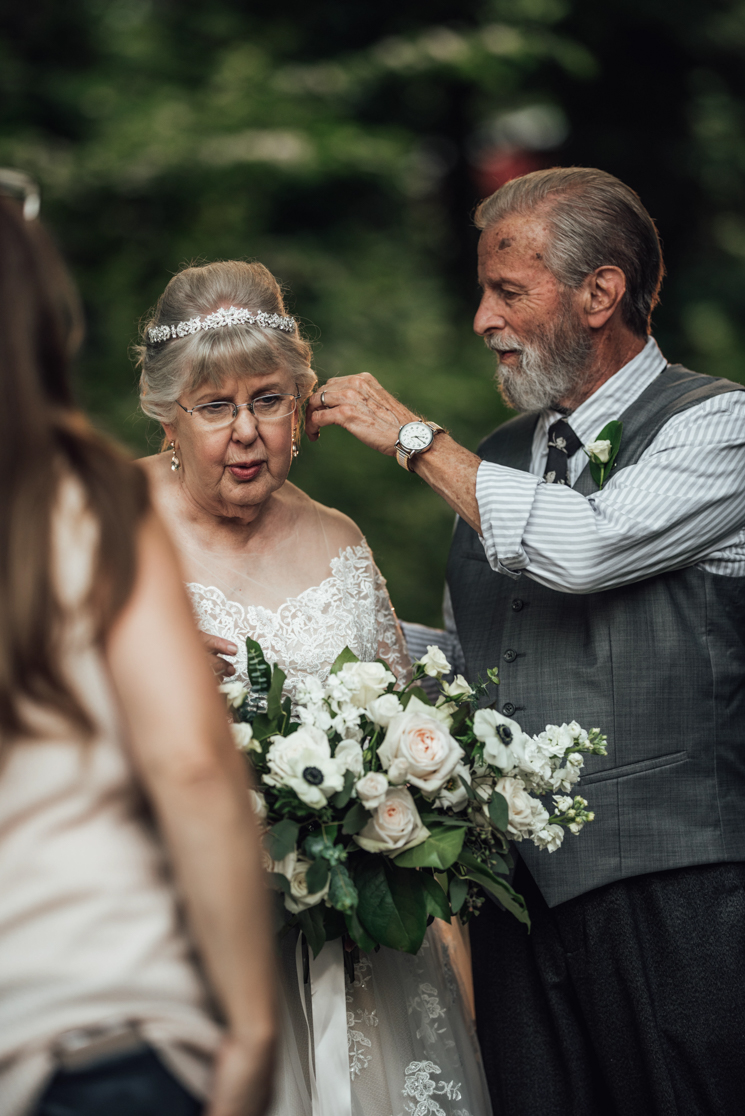 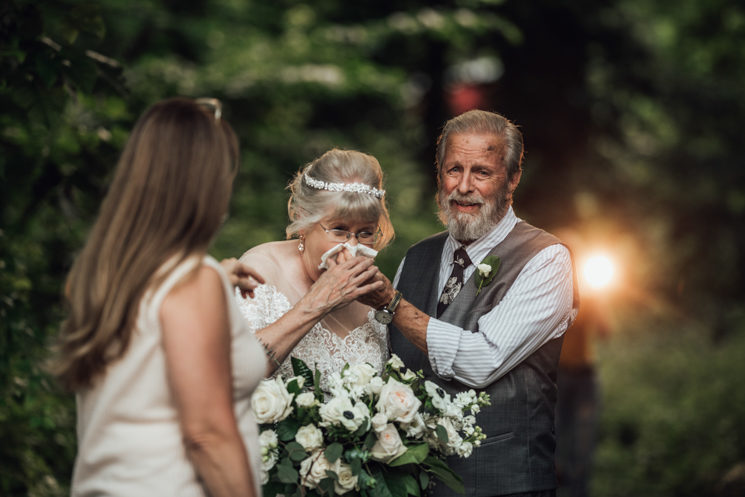 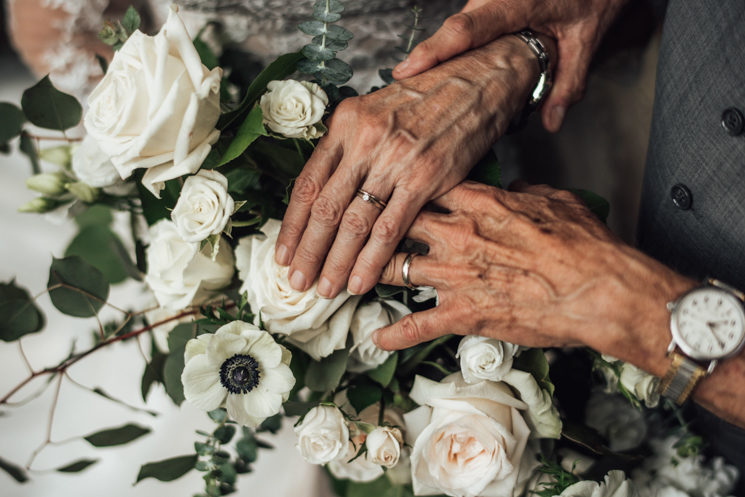