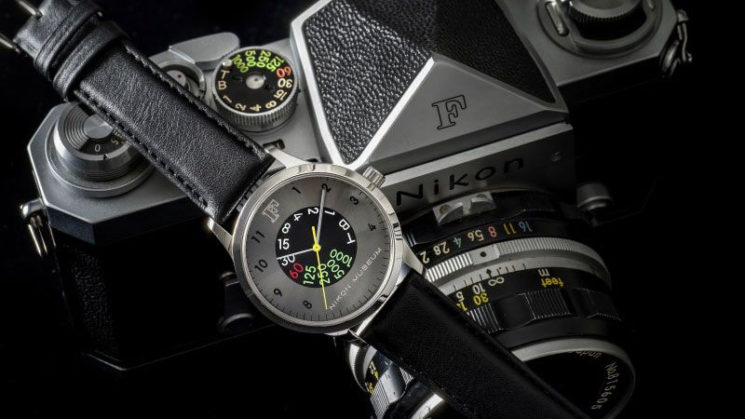 Ok, so, it’s not letting you take a Nikon camera with you everwhere you go, but it is a Nikon. Last year was Nikon’s 100th anniversary and this year is the 60th anniversary of the Nikon F 35mm SLR camera. To celebrate, Nikon Museum (operated by Nikon Corp.) has released a limited edition watch.

Surprisingly, they’re not selling it for a ridiculously high price, either. Although, it may gain in value extremely quickly, as there are only 100 of them available.

The watch has been designed to incorporate some of the visual elements of the Nikon F camera itself. The face has a brushed stainless steel finish, with a shutter speed dial matching the Nikon F’s in the centre and the giant “F” logo sitting at 12 o’clock. 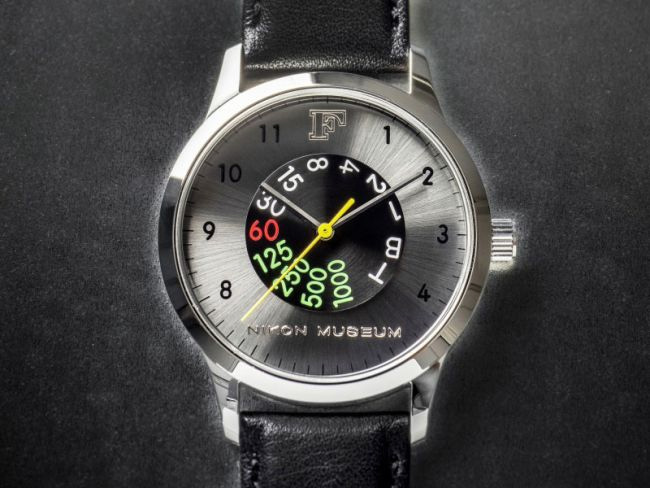 But it’s kind of a good news/bad news thing. The good news is, these things are dirt cheap, for a limited edition piece. They’re 19,900 yen, which equates to around £139 in the UK or $183 in the USA. The bad news is there only 100 of them and they don’t appear to be available online. Even though they’re listed on the Nikon Museum shop website, it looks like you’ll only be able to buy one if you actually visit the museum. 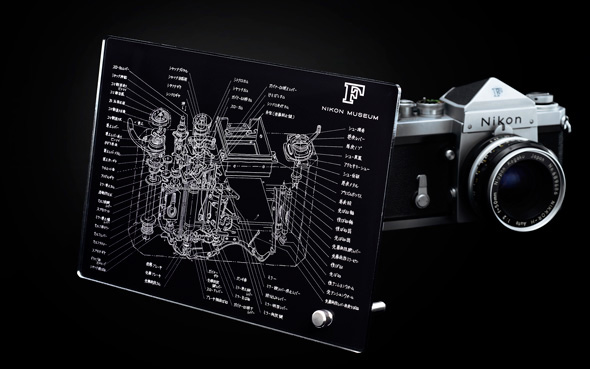 Personally, I wouldn’t mind buying the watch, the mug and the “perspective plate”. But I don’t fancy taking a trip to Japan to get those few items. That would turn them into very expensive items very quickly.

« I wanted to see if K&F’s variable NDs can stand up to a regular neutral density filter
Diveroid turns your smartphone into a fully fledged dive camera, computer and logger »