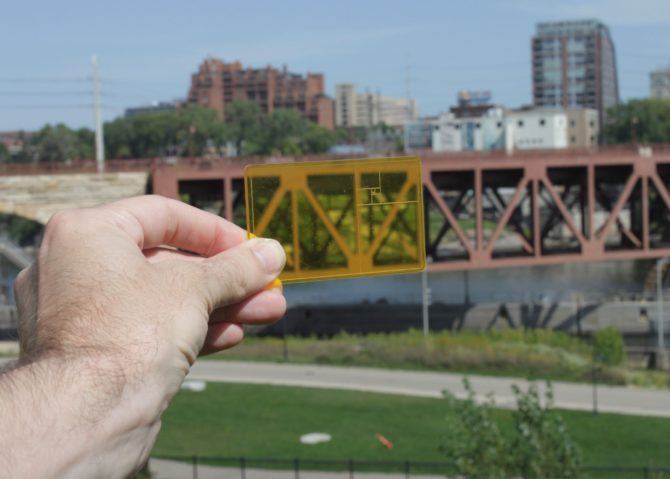 The golden ratio isn’t really something I think about much, or at all, when composing a photograph.  But if it’s something you’ve wanted to start applying more to your compositions, then now you can do so with this handy dandy new pocket sized golden ratio view finder from Areaware.

Dating back to Euclid’s Elements over 2,300 years ago, it’s been a go-to aesthetic guide for many designers and artists.  It’s also been suggested that it was followed during the construction of the Parthenon in Greece, but that’s a whole different debate. 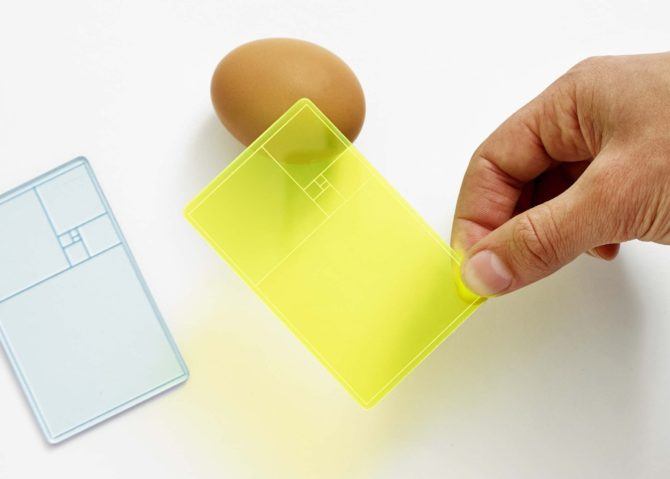 So what is the Golden Ratio?  Well, in mathematics, it’s defined thusly…

Two quantities are in the golden ratio if their ratio is the same as the ratio of their sum to the larger of the two quantities.

Whether or not that actually has anything to do with monitor design I’ve no idea, but there do seem to be a lot of golden ratio coincidences out there. 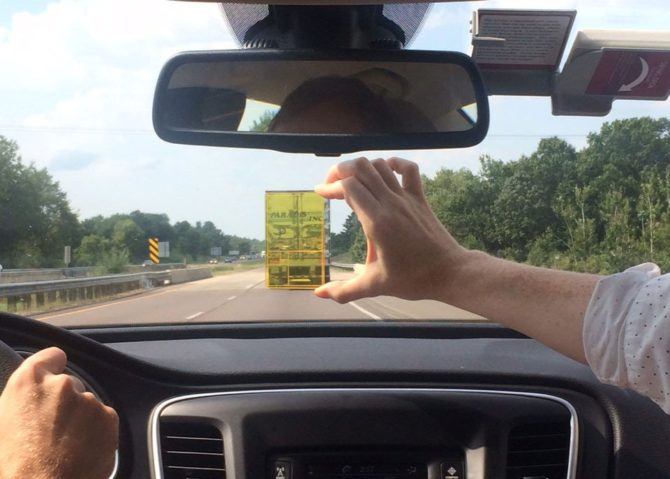 Anyway, for those that do believe in the power of the Golden Ratio, the most famous representation of it, the Golden Rectangle, is now available in a small plastic pocket sized form for only $10, thanks to Areaware.

If $10 is a bit much, you can always grab yourself an Illustrator template and print it yourself onto some acetate sheet.

So, rule of thirds, golden ratio, what other design principles do you use or completely ignore in your photography?  Let us know in the comments.

How To Instasuqare Your Camera’s View Finder