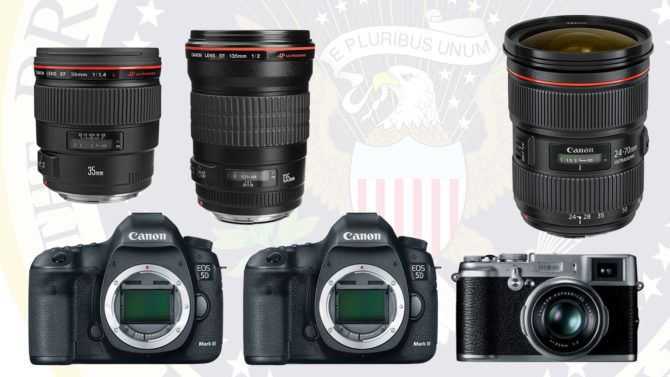 While many will be preparing their own camera bags right now and getting ready to record the evening’s festivities and celebrate American history, one photographer captures American history-in-the-making on an almost daily basis.

That photographer is Pete Souza, who has followed President Obama with his cameras since 2005. By the end of Obama’s tenure, Souza believes he will have created over two million photographs of the President.

That’s a heavy workload. So, what does Pete rely on to get the job done?

While the equipment will have changed over the years as bodies wear out and newer technology makes it easier to get the job done, Popular Science took a peek into Souza’s bag to find out what he’s working with today.

It’s probably not going to come as much of a surprise to some that the Canon 5D Mark III is Souza’s main DSLR. It’s a photojournalism standard, and Souza carries a pair of them. After all, one must always carry a backup. 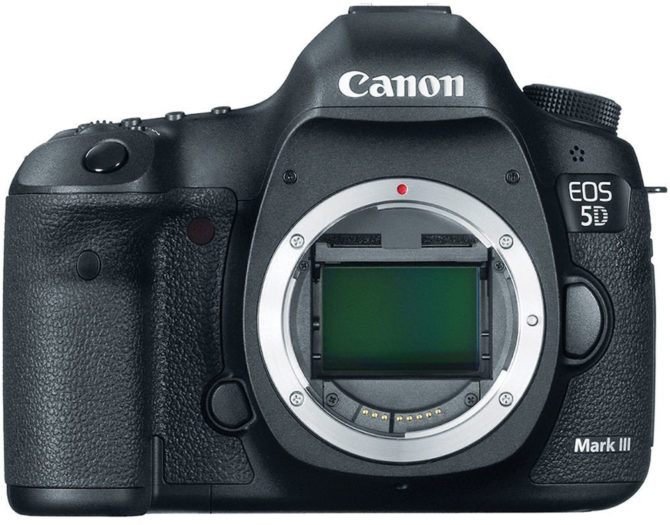 Souza carries with him a very small complement of lenses. Only two primes and one zoom. On the prime side, that’s the Canon 135mm f/2L and the Canon 35mm f/1.4L.  The 35mm is for when Souza is able to shoot up close, and the 135mm is for when he needs to keep his distance. 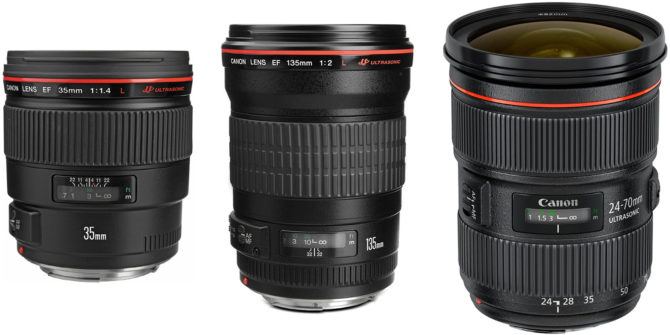 In his downtime, or when packing light, Souza prefers to shoot the compact Fujifilm X100S. It still has a large APS-C sized sensor, but in a much smaller body than a DSLR. 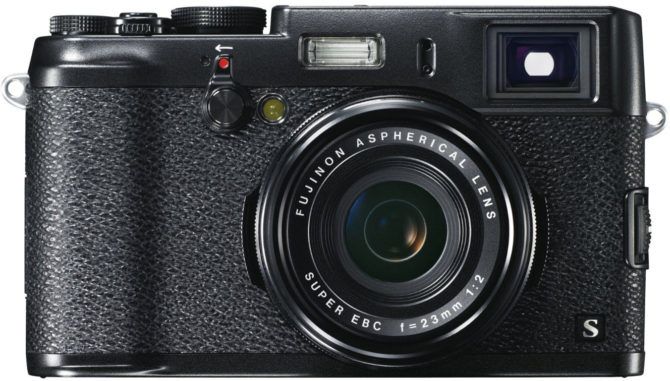 The X100S has since been updated by Fuji with the X100T which adds a faster autofocus system.

It just goes to show that even when photographing the President, it’s not about having a lot of gear, just the right gear.

You can quickly tell from looking at the White House Flickr feed that Souza prefers to shoot available light, but I have to admit I was surprised that there was no mention of a flash at all.

Were you surprised by what Souza uses? What were you expecting him to carry that wasn’t mentioned? Let us know in the comments.

« When you’re having your photo taken, don’t be THAT guy
Portraits are as much about psychology as they are about equipment »