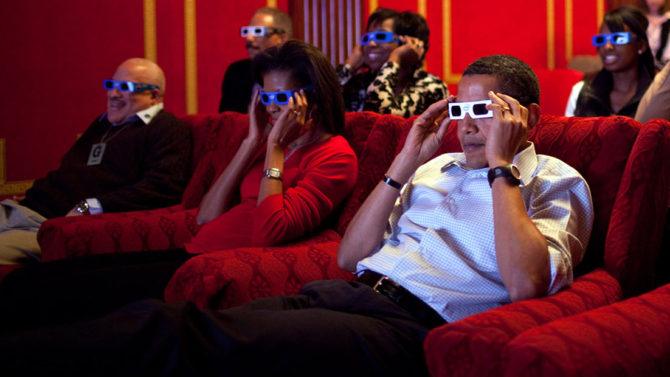 Having first photographed President Obama in 2005, White House photographer Pete Souza estimates that by the time Obama’s second term is up, he will have made over two million photographs of the President.

It’s difficult to imagine following and photographing the same person for eleven years.  In this video, from BBC’s Newsnight, Souza talks about covering every aspect of the President’s public and private life.

While a job like this is certainly an honour, regardless of your political leanings, I’m not sure it’s something I would want to do.

The highs seem like great times that many of us would love to have witnessed first hand. 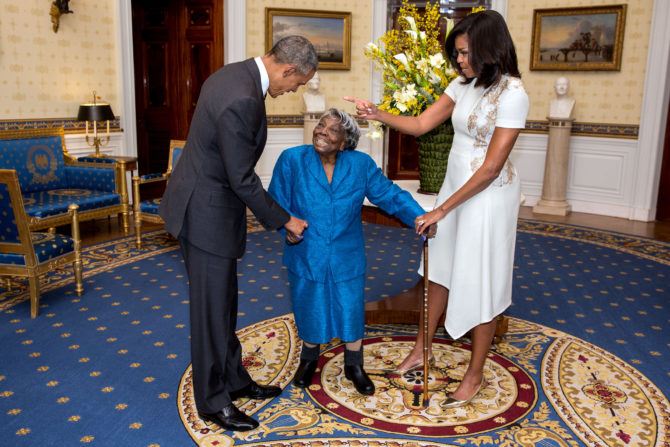 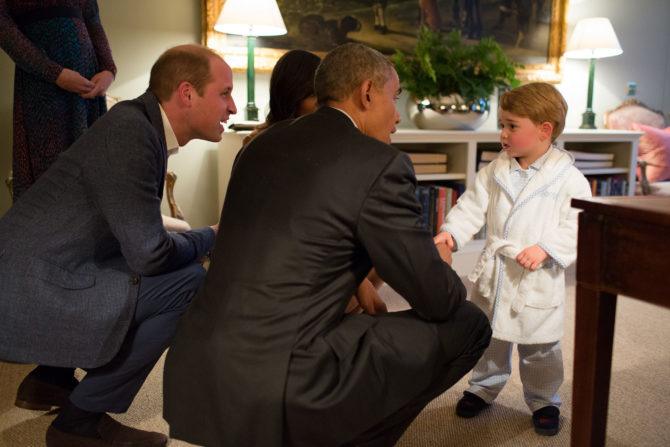 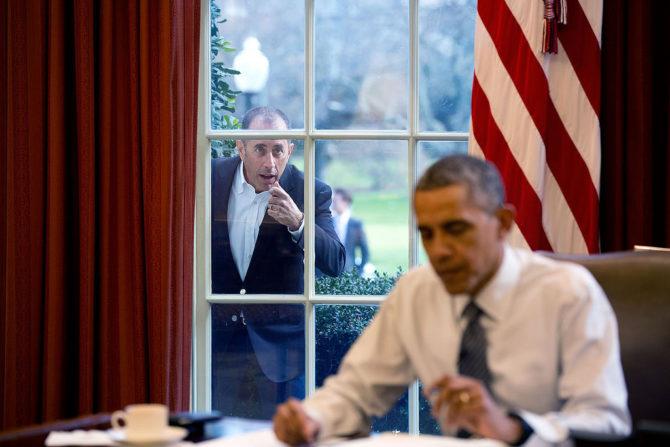 Comedian Jerry Seinfeld knocks on the Oval Office window to begin a segment for his series, ‘Comedians in Cars Getting Coffee.’

But the lows can be the kind of thing that changes a person for life, even when you’re only documenting it. 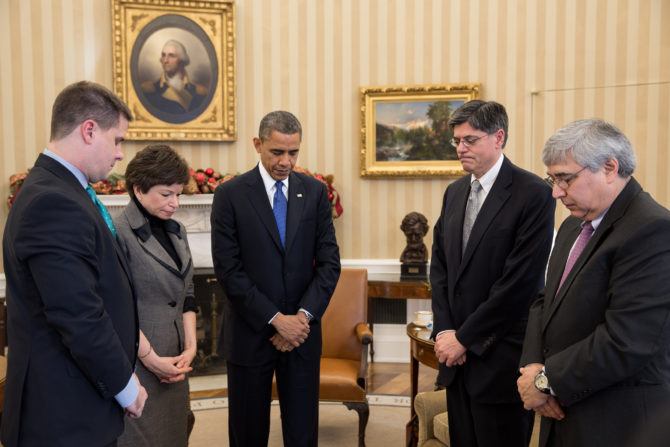 President Barack Obama pauses during a meeting to observe a moment of silence in the Oval Office at 9:30 a.m. Dec. 21, 2012, in remembrance of the 20 children and six adults killed in the Sandy Hook Elementary School shooting in Newtown, Conn., Dec. 14. 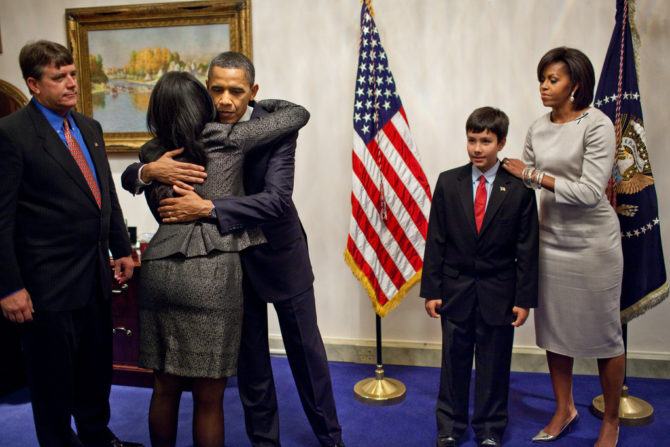 President Barack Obama and First Lady Michelle Obama greet the Green family after the State of the Union address at the U.S. Capitol in Washington, D.C., Jan. 25, 2011. John and Roxanna Green are the parents of eleven-year-old Dallas and the late Christina Taylor, the nine-year-old girl killed when a gunman opened fire on Rep. Gabrielle Giffords in Tucson earlier in the month.

Regardless, Souza’s insights and thoughts on this unique position as a photographer, following one of the most powerful men in the world, are very interesting.

The access that this position has afforded him has allowed him to produce some of the most iconic, and sometimes humorous, images of any American President.

You can find out more about Pete Souza on his website, and see more White House photography on the official Flickr feed.  Images via Flickr, © US Govt.