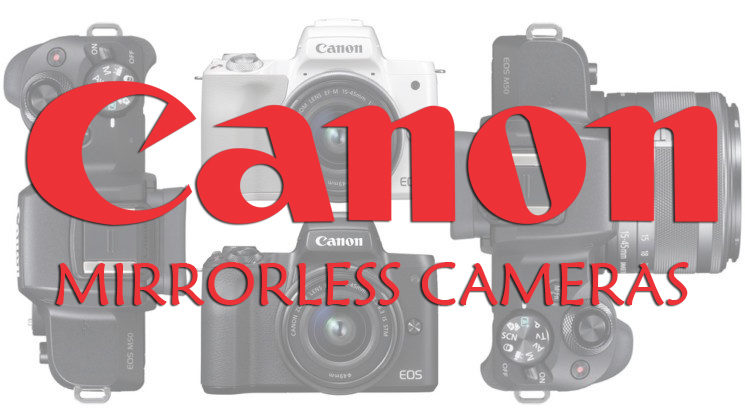 After secrets, rumors and leaked specs, Canon released their long-awaited mirrorless camera, EOS M50. According to a recent interview at Nikkei Asian Review, mirrorless cameras are finally about to become the company’s primary focus.

President of Canon group member Canon Marketing Japan, Masahiro Sakata, has confirmed in the interview that the company will shift focus to mirrorless cameras. Reportedly, it’s “a change in strategy spurred by sharp growth in the market.”

After the brand new Canon EOS M50, Sakata says that the company will release another model next month. According to his words, it will be an entry-level mirrorless camera, aimed at families, “including mothers who enjoy taking pictures of their children.”

Since mirrorless cameras are rapidly gaining popularity, Canon has decided to jump on this train as well. Sakata says Canon needs to “actively roll out products for a growth market even if there is some cannibalization.” Go Tokura, Canon executive officer, says that the company wants to “respond to customer needs in any region by offering both SLR and mirrorless cameras.”

Some users believe that this decision came a bit too late. As you know, brands like Sony and Fujifilm have been in the mirrorless market for a while now. According to some comments, Canon will most likely struggle to catch up with them. On the other hand, there are users who believe Canon can compete with other major mirrorless camera brands if they really get down to business. What are your thoughts? Is it too late for Canon to break into the mirrorless market, or you believe they have a chance against other brands?