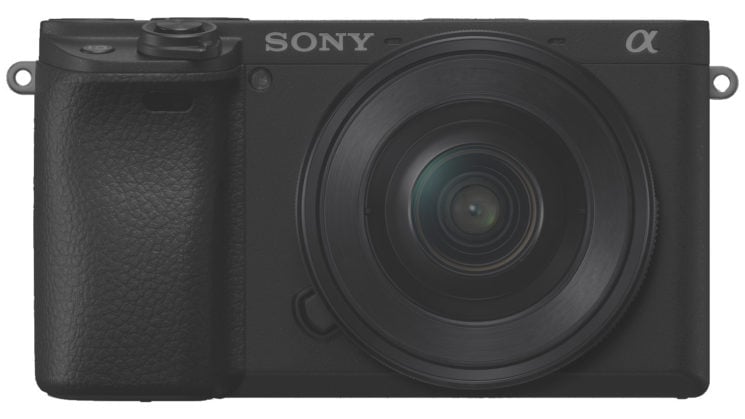 Sony Senior General Manager, Kenji Tanaka, has confirmed in an interview with Imaging Resource that they are focusing on APS-C and that a new high end “enthusiast” model APS-C camera is coming.

Many have felt that Sony has kind of neglected small form factor APS-C bodies in favour of full frame. But it has, apparently, always been their plan to focus on APS-C once their full frame lineup was where they felt it needed to be. And with the Sony A9, A7III and A7RIII (and hopefully, soon an A7SIII) it is now where they want it to be.

When asked about the APS-C market, Tanaka-san said…

So, essentially, Sony wanted to be able to prove it could compete with the other major players in the highest end of the market before focusing on the consumer cameras. This makes sense, as Nikon & Canon have had a pretty solid stronghold on the camera market for decades. So when Sony saw mirrorless as being the future of cameras, they wanted to jump on it and beat them both to the punch – which they have done.

We have the opportunity to develop a type of enthusiast APS-C model, and the enthusiasts, especially the US ones are waiting for this type of model.

Well, but we’re implying many things. Of course we are trying to expand the APS-C series of cameras. That maybe implies not only one product. And we implied we are working on the sports area, that implied not only a 400mm f/2.8 lens is coming. So we are implying many things, but not directly saying “next model is this one, the next model is this one”. But we’re focusing on sports and we’re focusing on the APS-C area.

Tanaka-san offered up some great insights in the interview, and if you want to read the whole thing, head on over to Imaging Resource.

But it sounds like we’ve barely seen beyond the surface so far with what Sony has in store for APS-C mirrorless. The Sony A6300, A6400 and A6500 are all pretty great cameras, but they’re not really in the same league as Sony’s full-frame offerings. It seems that might be about to change.

« The problem isn’t the photo contest, it’s us
The easy way to create colour grade LUTs in Photoshop for your videos »