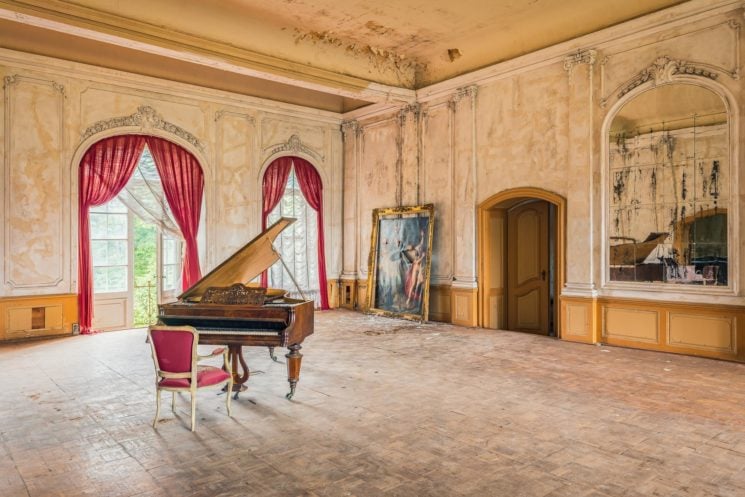 Abandoned buildings are an ever-popular subject for photographers, they hold such promise, especially when they’ve truly been left untouched for years. Finding beautiful abandoned places has become more difficult as more of them are demolished or discovered, but they’re definitely still out there.

German Photographer Michael Schwan has spent more than a decade exploring Europe, specialising in the field of abandoned places. He’s been gathering locations, shooting photos and has created some hauntingly beautiful images for his project The Beauty of Decay. 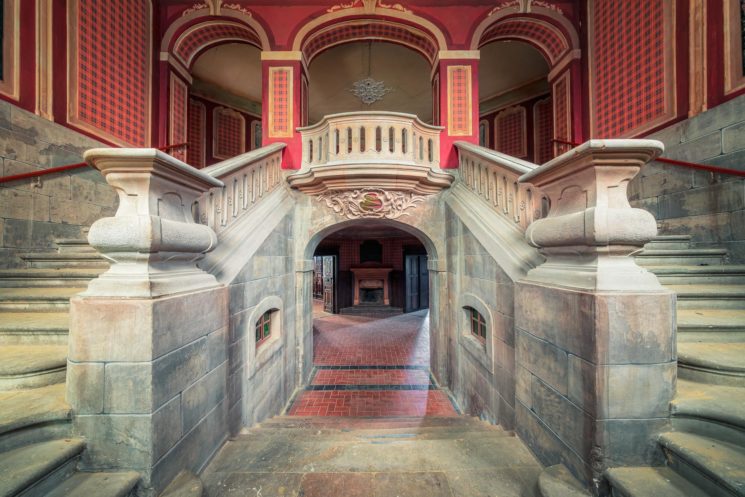 Michael believes that most people in the city rush around, with no time to look back into the past. And I think he’s right, especially in today’s age of social media where we want everything now, and then once we get it, it’s forgotten about. 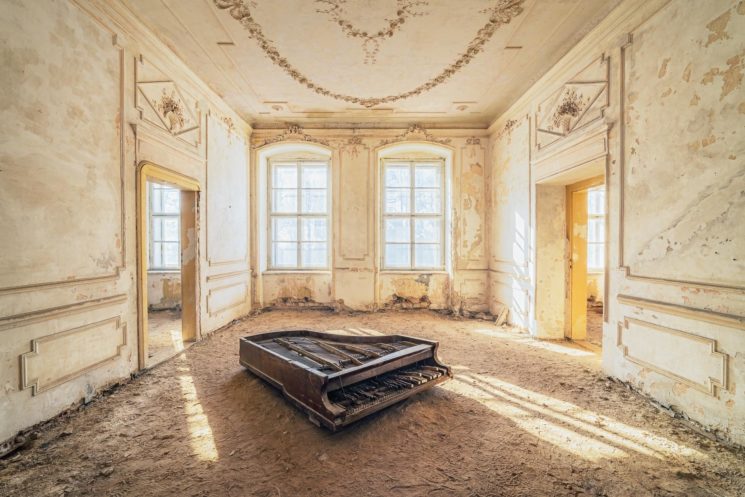 But these forgotten places, abandoned and left to deal with time on their own, offer such beauty in their decay. Michael feels that it’s his responsibility to remind people of that history. To let people know about the places that mankind has given up on and forgotten. 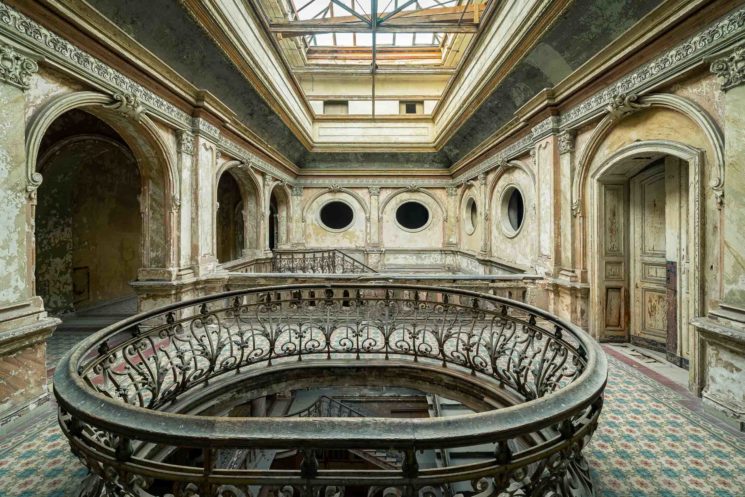 To see rooms just left abandoned, with many of their ornaments still in place, yet ravaged by time and covered in dust is absolutely fascinating to me. And as much as I’d love to see some of these locations in person, I almost don’t want to, so as to eliminate the risk of accidentally disturbing them. 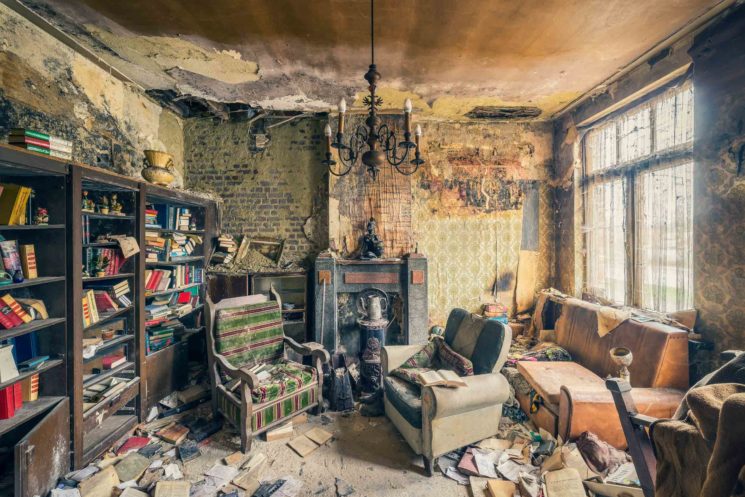 Nature does a wonderful job of disturbing the scene itself, often resulting in a very precarious balance of objects in the environment. 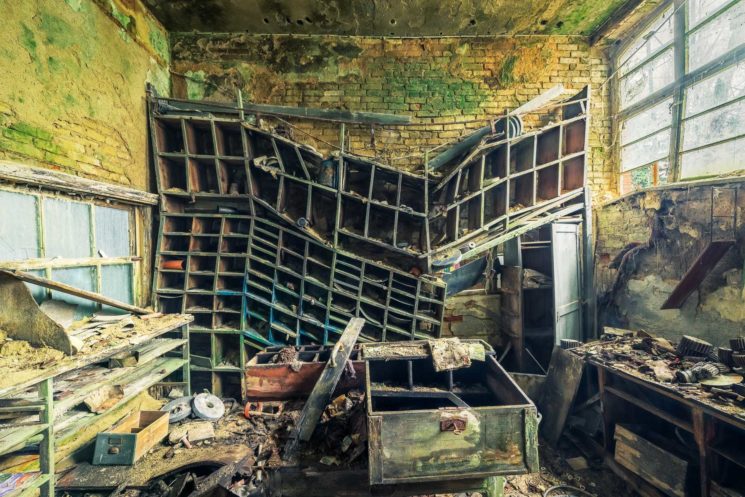 But then there are times when nature really does take over, and that is an incredibly beautiful thing to see. What I wouldn’t give to shoot in this place. 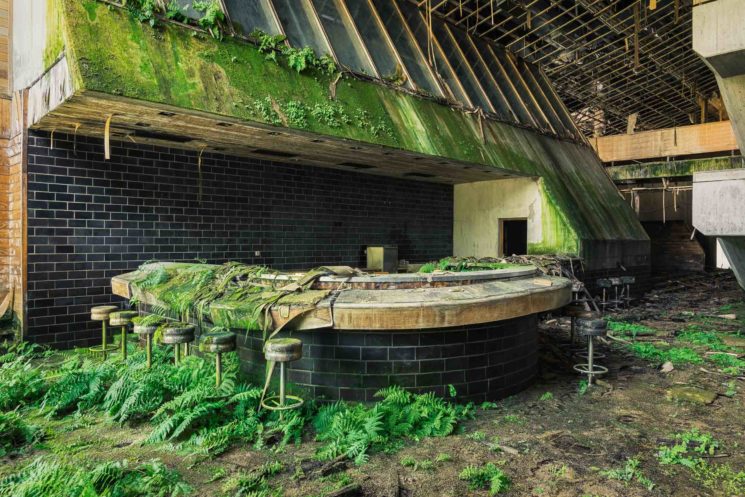 As more abandoned buildings are discovered and destroyed by jealous photographers who don’t want others to experience the scenes that they had the opportunity to witness, and as more buildings are destroyed for the sake of progress, it’s great that we have photographers like Michael documenting these locations in such a wonderful way. 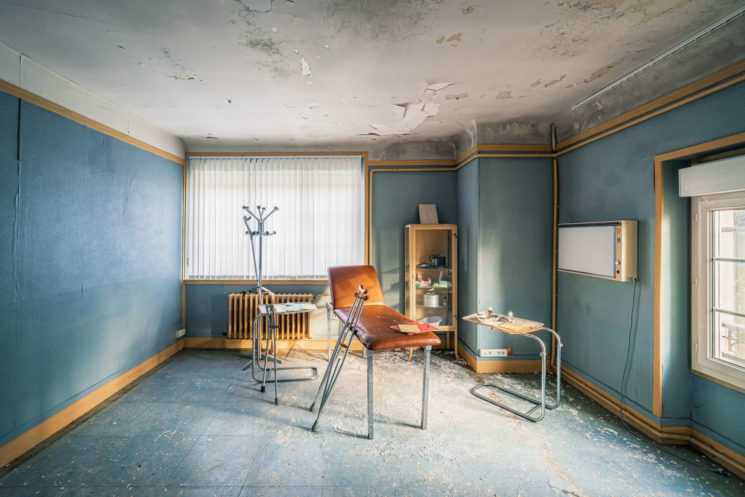 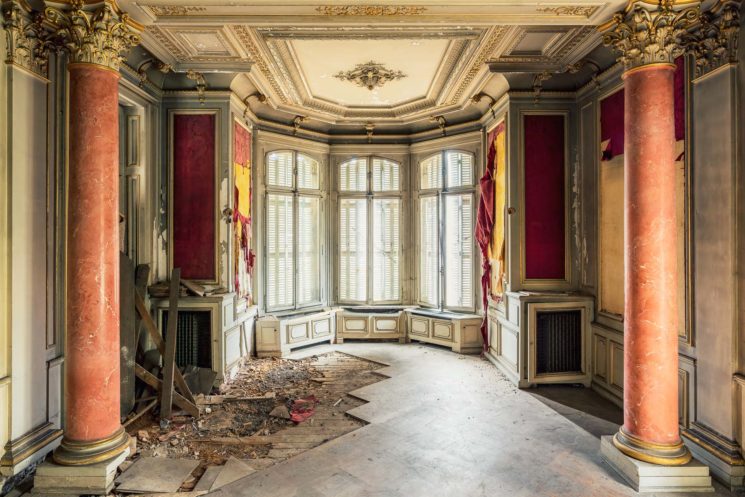 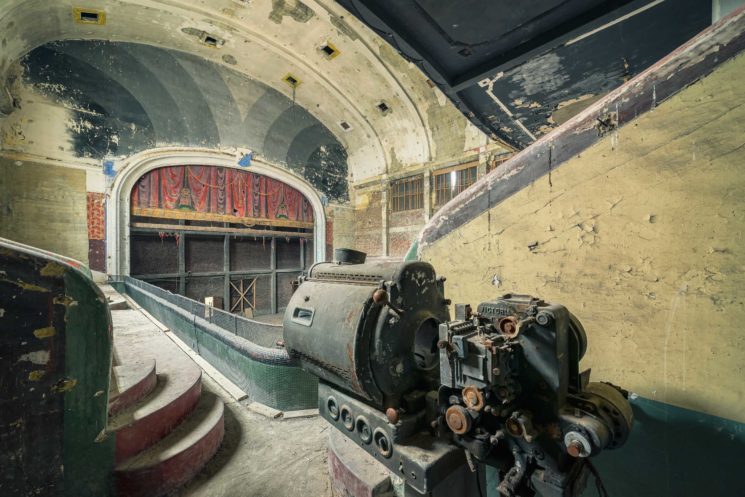 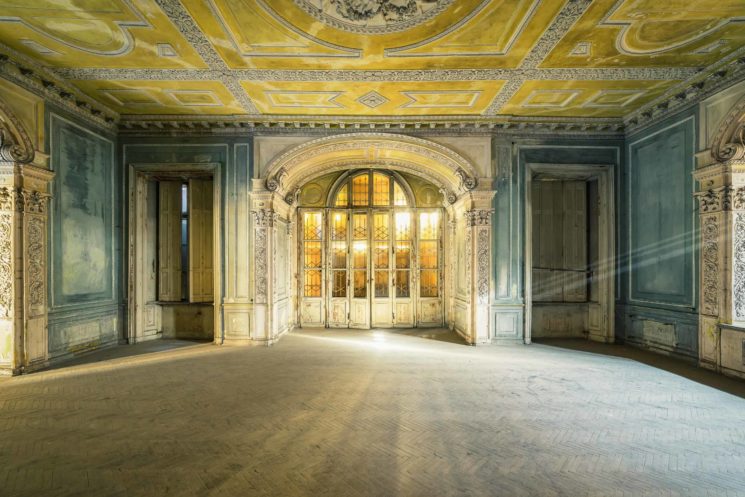 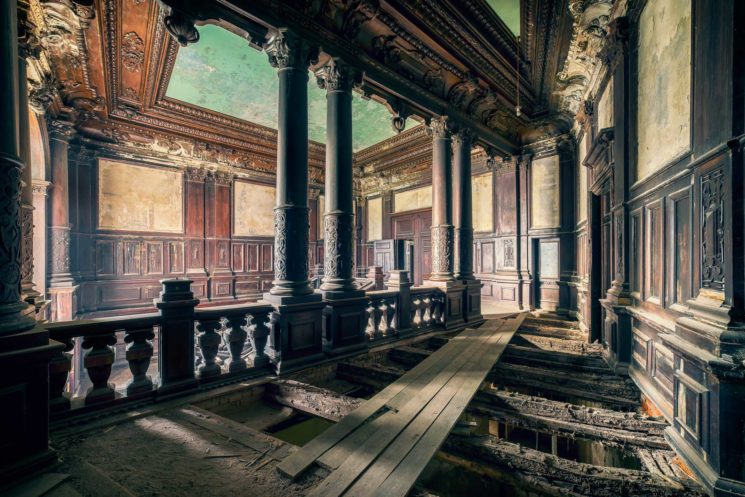 If you want to see some more of the images in Michael’s project (and you really should check them out), head on over to Michael’s website. You can keep up with his latest adventures in abandoned places over on Facebook and Instagram.

Milk & Sea Is A Collection Of Mermaids Photographed Across Europe

« Even if you’re not a cat person, you’ll love these cute kitties photographed from underneath
A major Instagram security bug leaked users passwords as plain text »