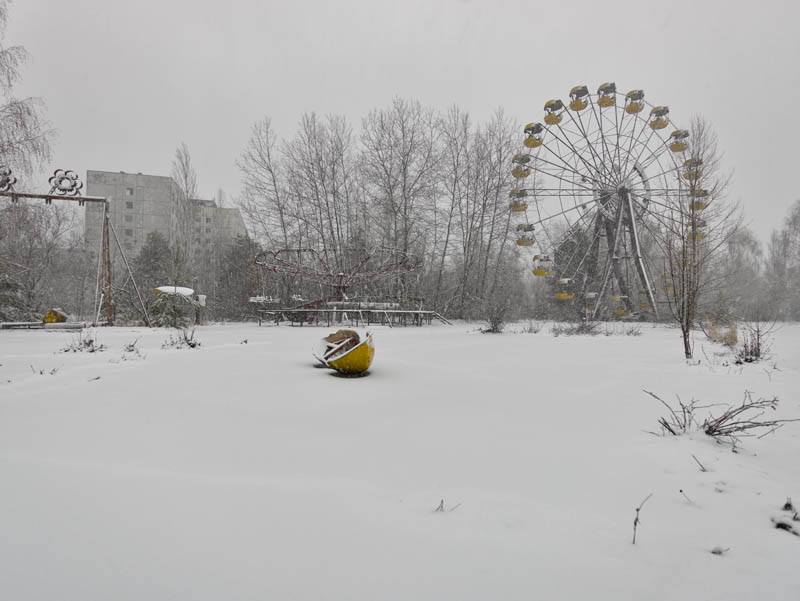 I have some amazing news today! We are releasing not one, but two new back-plate packages in our decay archives. Those are not regular packages though. They were taken at Prypjat – a city only 4km away from the nuclear planet of Chernobyl. Sadly, the radiation never quite went away and the city was never re-inhabited. Nature completely took over.

Ok, here are the links to get those gorgeous back plates:

Many cities have a “dark corner” somewhere – an abandoned house, an old villa some gloomy streets.
These places are especially attractive for photographers and image editors – the charm of decay exerts a strange attraction on us.

There is one place that dwarfs any other place in that aspect: Pripyat.

Pripyat, the former “Workers’ City is a mere 4 km away from the nuclear power plant Chernobyl. This Ukrainian 50,000 inhabitants Plan-town was evacuated on April 27, 1986 within 2 hours. Residents were encouraged to set up for a three-day absence.

No one ever returned… except nature, which slowly but surely reclaimed Pripyat.

Pripyat still radiates with radioactivness, which makes it one of the worst places in the world to actually organize a shoot in. On the other hand, it is certainly the ideal place to a digital medium format camera and a set of precious lenses coupled with keen eyes. We used all three for a few days trip to Pripyat where we captured ultra high-resolution backplates for composing.

Here is a taste from those photos:

Here is a short glimpse at the trip.