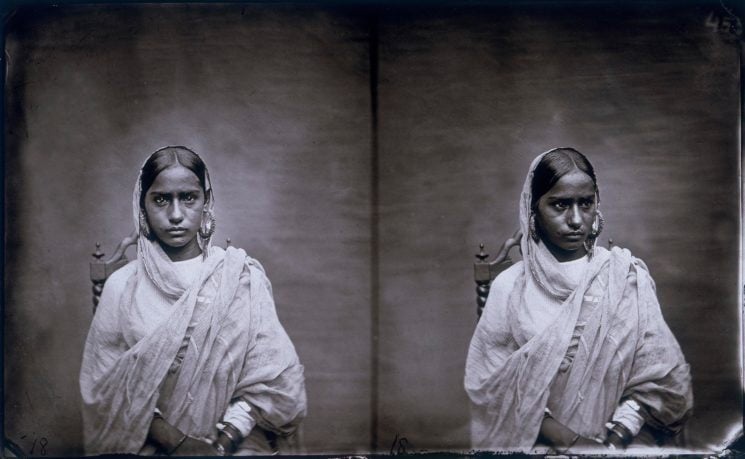 As the Maharaja of Jaipur, Ram Singh II was famous for many things. It was during his reign that slavery, infanticide and other cruel customs were abolished. He was, however, also known for being a rather avid photographer.

He could see the value of photography years before many people had even heard of it. In this collection of glass negatives, shot between 1857 and 1865, we get unique insight into the people he spent his days with. It’s a fascinating look at the fashions of the day, and some rather magnificent facial hair. 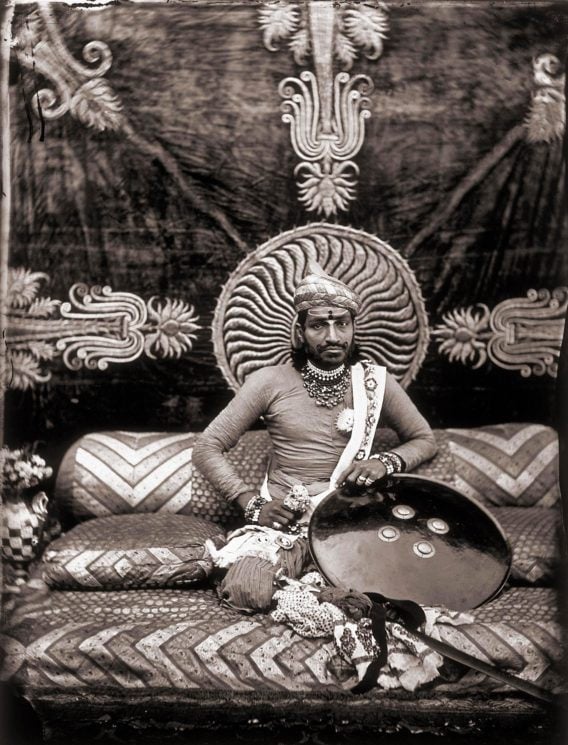 Self-portrait of the Maharajah Ram Singh III, in the royal palace of Jaipur, India

Guided by British photographer, T. Murray, he developed his interest in portraits. With four wives to photograph, he was never short of subjects to practise with, either. But he also had visiting dignitaries and staff upon which to hone his skills. 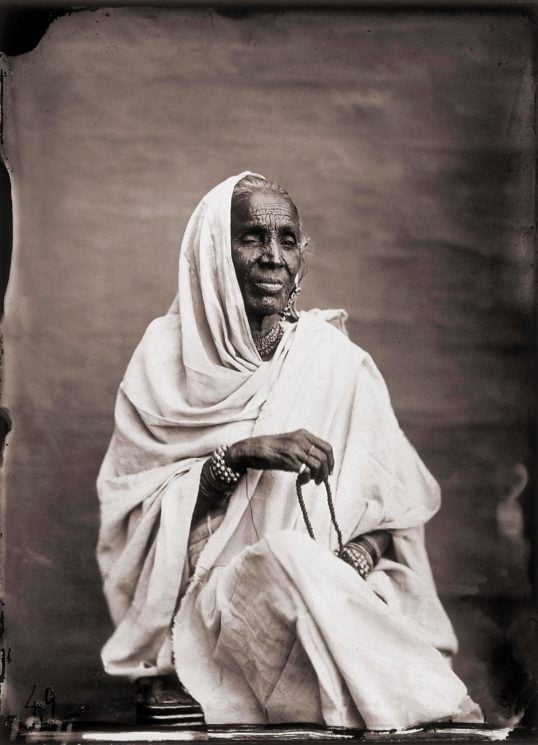 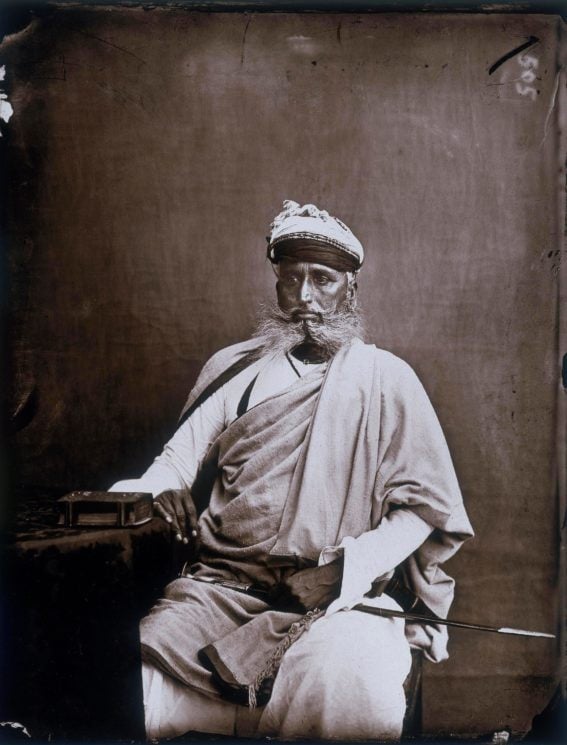 The minister of the Maharajah, in the royal palace 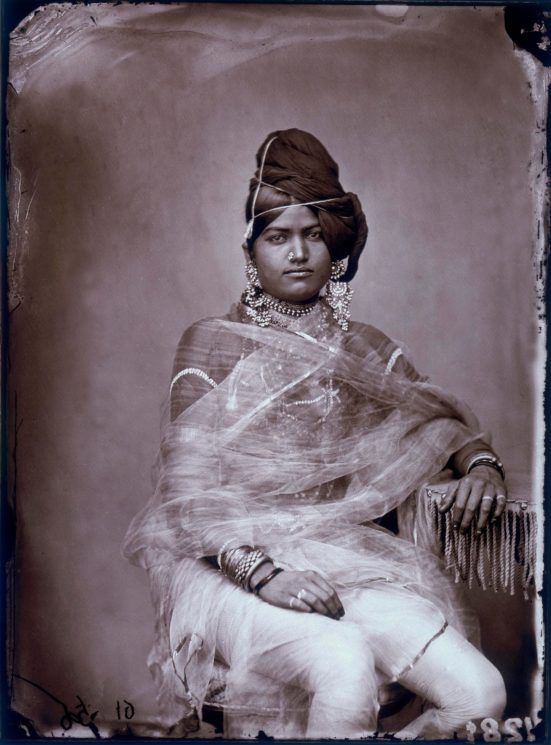 Portrait of a woman in the harem of the royal palace of Jaipur, India, taken around 1857 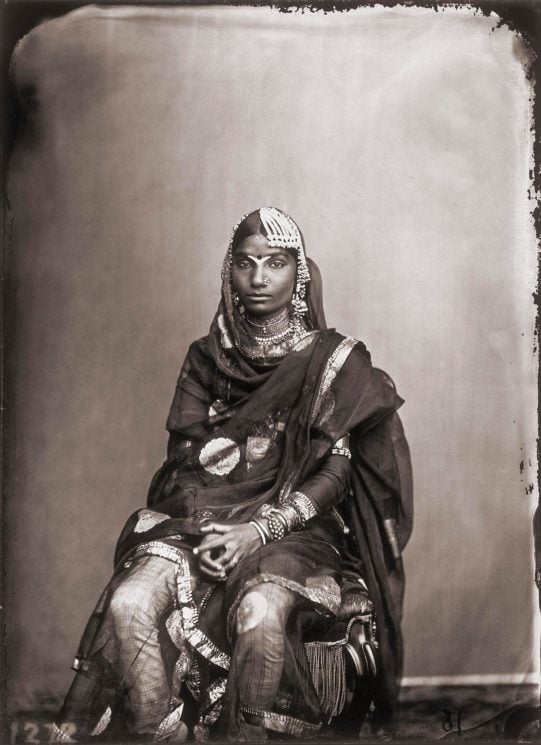 Portrait of a woman in the harem of the royal palace of Jaipur, India, 1857 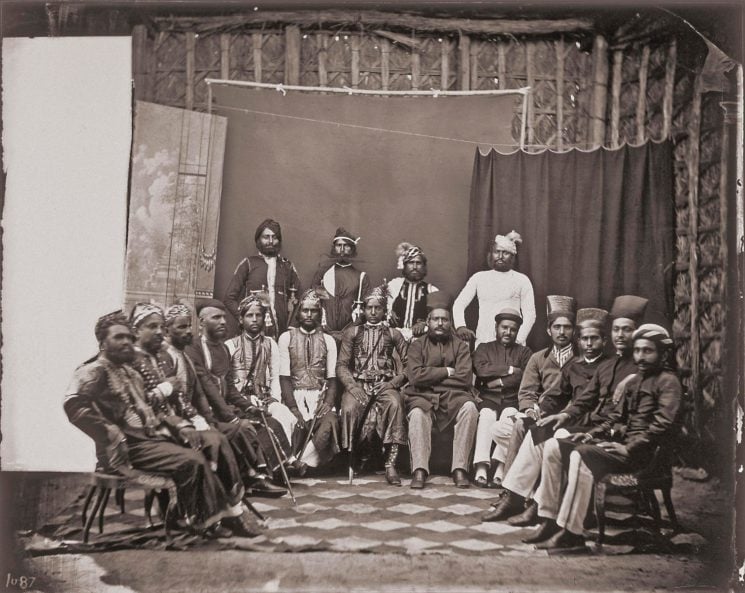 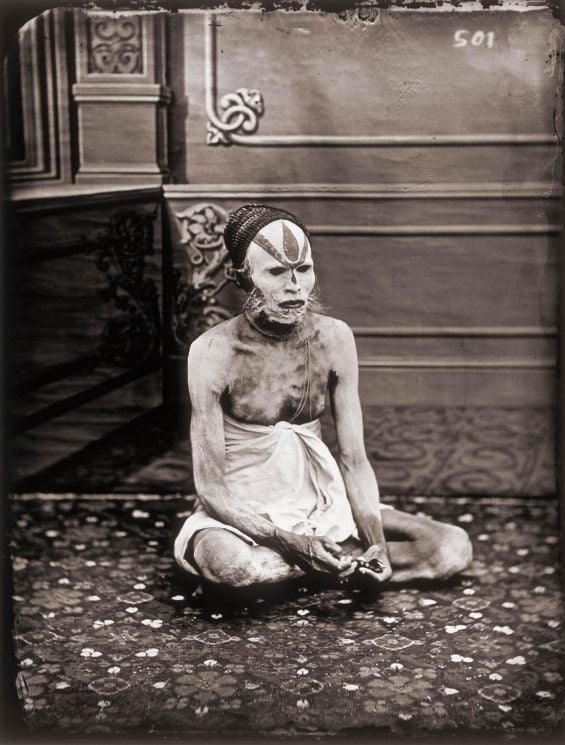 Portrait of a fakir, in the Royal Palace of Jaipur, India 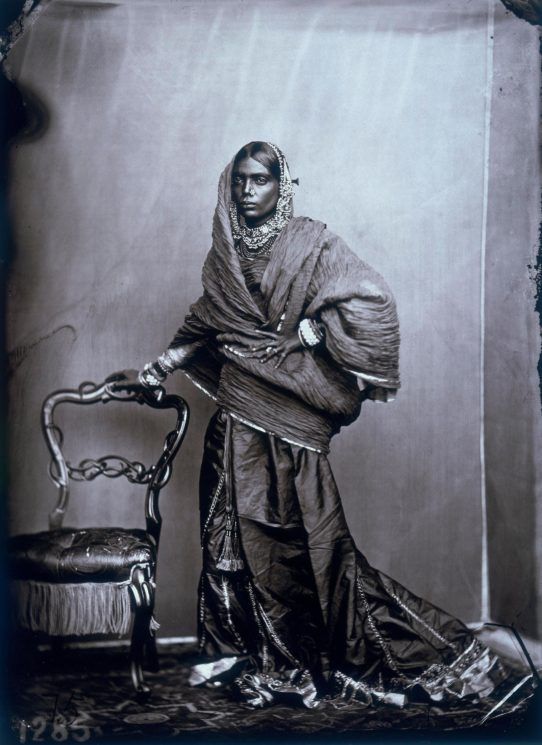 Full portrait of a woman in the harem in the royal palace of Jaipur, India – possibly one of the Maharajah’s wives 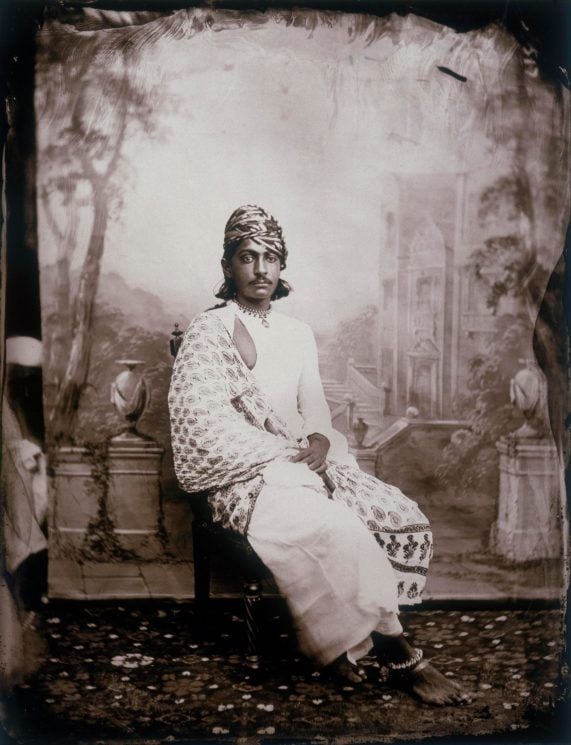 Portrait of a prince in the royal court of the palace of Jaipur, India 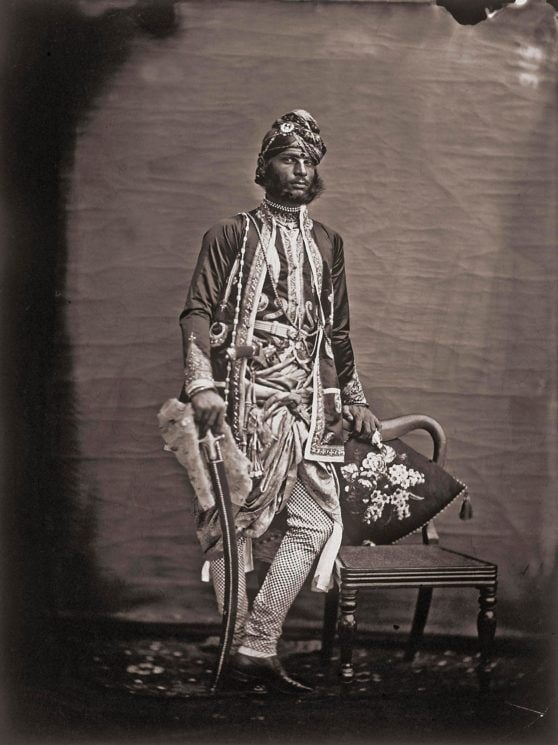 Full portrait of a noteworthy man in the royal palace of Jaipur, India

The Maharaja did venture outside with his camera, though, too. 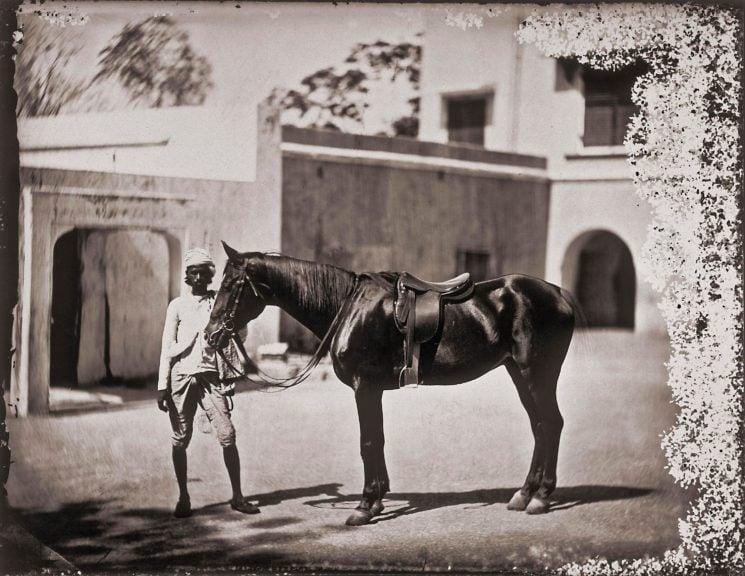 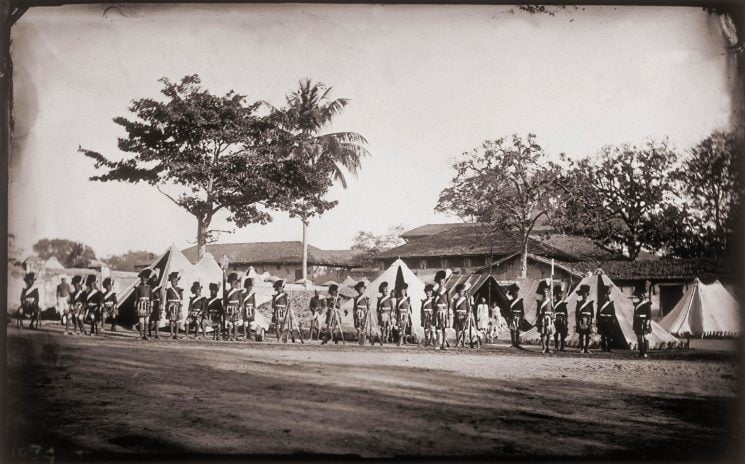 Military troops in the service of Maharajah Ram Singh III, sovereign of Jaipur, India. The soldiers are wearing Scottish uniforms

The quality of the shots, considering the technology back then is rather incredible. Some shots exhibit a little motion blur showing how long the exposures must’ve taken, but overall they’re pretty amazing.

The images were found in the Madho Nivas Wing of the City Palace in Jaipur, in Rajistan, in northern India. I was never really a fan of history at school, but photos from the past fascinate me. I suppose seeing it rather than hearing or reading about it is just so much more appealing to me.

« GoPro is back in business: they plan to launch HERO6 camera later this year
This is how Canon’s f/0.95 Dream Lens performs on a Sony mirorless body »