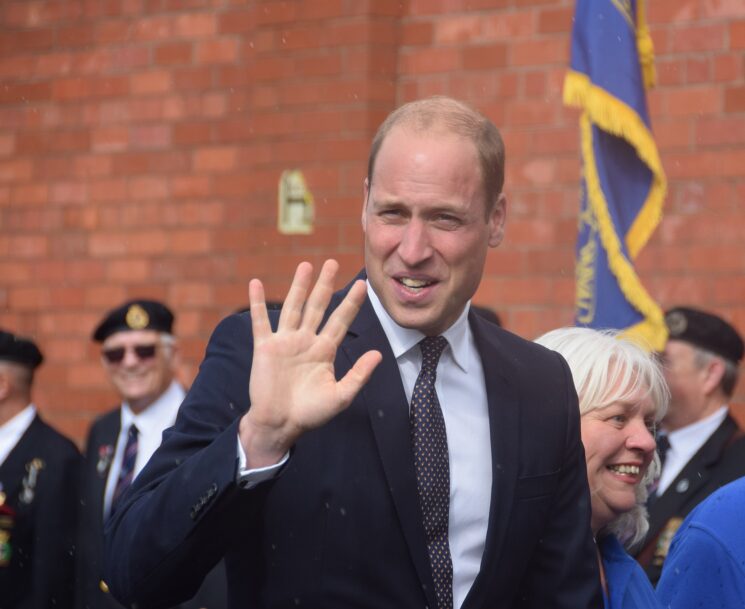 A video has surfaced on YouTube and TikTok of an altercation between a photographer and Prince William. The video shows the Prince confronting the paparazzo while out on a bike ride with his family near his hoe Sandringham palace.

The incident occurred last year in 2021, however, the footage has only appeared online this week. Youtube has since removed the video, following a take-down campaign by the palace staff.

It is very obvious that the photographer has angred the Duke of Cambridge, particularly because he sees it as “harassing” his children. In the video, you can hear him say: “You came out here looking for us”. His wife, Kate, and the three children are out of shot.

The photographer incredibly denies knowing who it was that he was photographing. William continues, however, saying “you were stalking around, you were looking for us and our children. I’m out for a quiet bike ride with my children on a Saturday and you won’t even give me your name. You’re outrageous. You’re disgusting. You really are. How dare you behave like that?”

Before it was removed the video was viewed more than 20,000 times and was posted on the channel of UK PR and press photographer Terry Harris.

Prince William watched his mother, Diana the Princess of Wales, being hounded and reduced to tears on occasion by the paparazzi. He has since taken a hard line regarding his family and access to photographs of them. As a rule, the price authorises a few selected images of his children for media usage a few times a year. In return that they aren’t continually chased by the media.

There is speculation that Diana was actually escaping from the paparazzi which then led to her tragic death, so it stands to reason that the Prince has particularly strong views on the matter.

I believe that members of the royal family have a peculiar relationship with the media in general. Unlike other celebrities, they have not chosen this life, but have been born into it. It seems reasonable then that particularly the children should be able to grow up with some degree of privacy.

William Wegman talks about his art, photography, video, and how he discovered 20×24 Polaroids