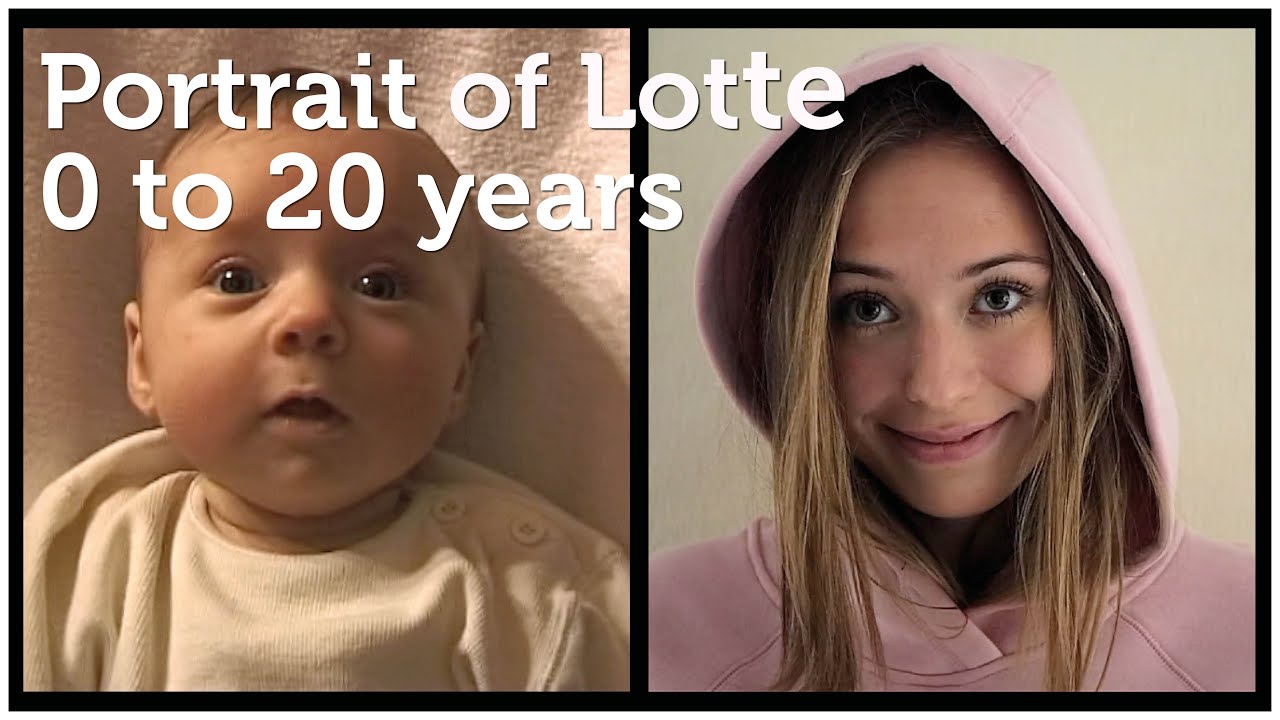 I’ve heard many parents saying that their kids grow up too fast. And it seems that 20-year-old Lotte Hofmeester has grown up in just five minutes. Well, in his father’s timelapse, that’s exactly what happened!

Dutch artist and filmmaker Frans Hofmeester filmed his daughter Lotte every week over the course of 20 years. He turned the footage into a fascinating timelapse, in which Lotte transforms from a newborn into a young woman right before our eyes.

Frans would film Lotte once a week, using the same background and style for every clip. This isn’t his first timelapse of this sort: he originally posted a timelapse of Lotte growing up from a baby to a 12-year-old. He also filmed his younger son Vince in a similar fashion.

Over the years, Frans has published more timelapse videos of his kids, each time adding a few more years of them growing up. I remember his Portrait of Lotte, 0 to 18 years, which was published two years ago and became viral.

This certainly isn’t the first timelapse covering a time span of several years. Rebecca Brown’s timelapse covers almost seven years and she made it to raise awareness of mental illnesses. A lady named Eadington took a selfie over the course of eight years and turned it into a timelapse. And Hugo Cornellier’s timelapse covers nine years of his life, from a 12-year-old boy to a 21-year-old man at his wedding. Still, Frans’ latest Portrait of Lotte definitely covers the longest period of time: two decades.

Other than being incredibly interesting, I also find Frans’ video pretty moving. I think it’s a good reminder for parents that kids indeed grow up too fast, so they should appreciate every moment of their childhood. But it’s the same reminder for kids: they won’t be kids forever. So parents, cherish the moments with your children, as they will grow up in no time. And kids – enjoy your childhood and don’t rush growing up. : )

[Portrait of Lotte, 0 to 20 years via Klipland]

Growing plants “dance” to jazz in this satisfying timelapse

« Nikon releases new firmware for the Z6 & Z7 – But not the one with RAW video and CFexpress support
Tourist fined $20,000 after his drone landed in Las Vegas airport »