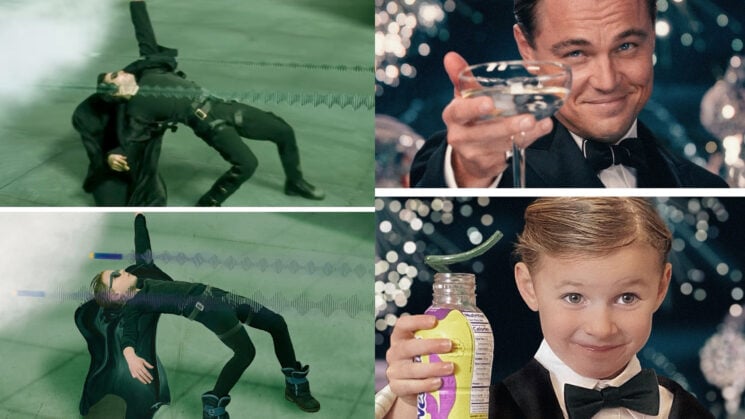 When the pandemic and the lockdowns began, each of us found our own ways of staying creative. Alex Zane and his daughter Matilda found joy and pleasure in recreating famous movie scenes, and they are kindly sharing it with the world and with you, dear DIYP readers.

Teaming up with Alex’s friend, photographer Andrew Kelly, the father-daughter duo recreates iconic scenes in Massachusetts while Andrew directs the shoots all the way from Colorado!

In an interview with Bored Panda, Alex revealed how he first came up with the idea. A lot of best things happen by chance, and the same happened here:

“It was about three weeks into quarantine. It was still pretty cold outside and everything was shut down. I was at home with two little kids trying to fill the day with activities but really only filling up about 35 minutes of the day. At one point we were in the living room hanging out and my daughter Matilda climbed atop an old plastic car (cozy coupe) and started surfing on it. I ignored all my parental instincts of concern for her safety and well-being and instead recalled the iconic scene in ‘Teen Wolf’ where Mike J Fox surfs on top of Stiles’ van. I showed her how to play air guitar (she was only four and a half) and begged her to let me take one photo. It came to me in a flash. It’s basically like when Newton was inspired to formulate the theory of gravitation by watching an apple fall from a tree.”

Alex is a lawyer by trade and he tells me that he barely took any shots before this project. He opened Instagram years ago, posted a few photos, and his account was left forgotten. But this new idea changed everything. Still, he wasn’t really skilled in photography, so he reached to Andrew, who is a professional photographer. They have been friends for years and Andrew was happy to help with the project.

As I mentioned, Alex and Matilda are based in Massachusetts, and Andrew lives in Denver, Colorado. But when there’s a will there’s a way, so this amazing trio has done everything remotely. “For every shoot, he calls in and has me set up lights and works with me on the angles,” Alex explains the process. “Andrew basically directs me through everything both on the phone and on FaceTime. It’s pretty incredible.” 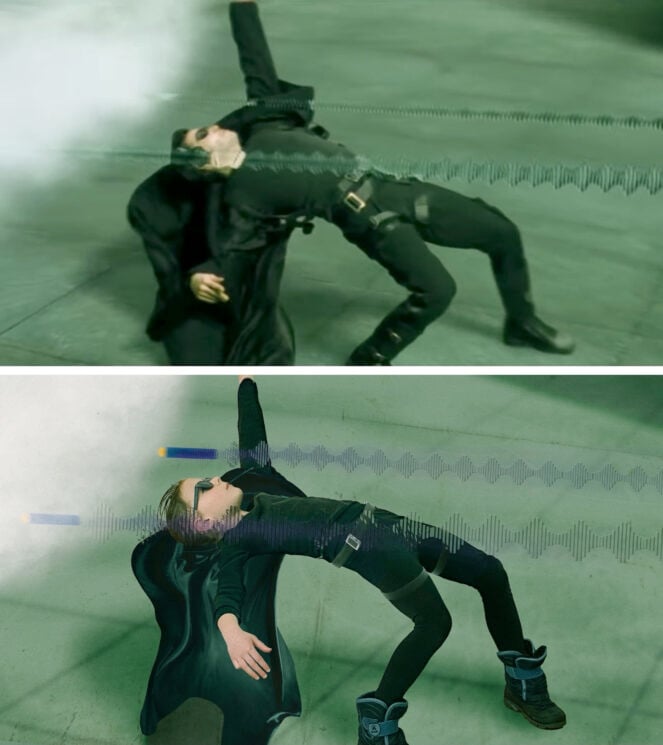 The process is pretty tedious and can last long, so they wouldn’t get Matilda involved in the prep. Instead, they use a large stuffed fox as her stand-in until everything is ready. I mean, how patient can a toddler be while you walk around, set the scene, the angles, the lighting…? Still, Matilda seems to be really into it when it comes to costumes, posing, and making facial expressions to resemble the actors. In fact, I think she’s a natural and it seems to me that she’s enjoying the photoshoots so much, which makes the photos even cooler.

“Imagine being a photographer and working remotely with a toddler and a guy who does not know anything about photography,” Alex tells me. “Andrew has a lot of patience… He’s a wizard.” I was curious which one of them edits the photos, considering that Alex technically takes them. Once again, it’s Andrew. When Alex does the shooting, he sends the photos to Andrew. He edits them, and sends the final images back to Alex.

The total amount of time that goes into each photo is pretty significant. Alex says “some would say it’s insane.” When he gets the idea, it takes time to find costumes, prepare the scene, et the lighting, take the photos, and finally do the editing. But I think it’s absolutely worth it. I find these photos really fun, especially those where props are replaced to make them suitable for children. I mean, just look at this. 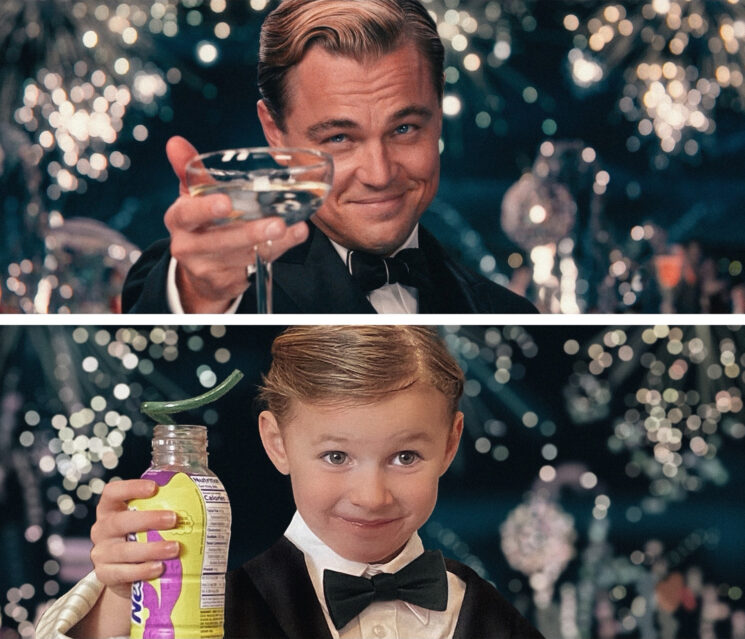 Alex gives a lot of credit to Andrew, which I highly respect as a photographer, and I think that’s also what a good friend does. But I think that this is simply a team that works well, and each of them has its own part in making this project so amusing and well-made. So, I invite you to enjoy more of these fantastic recreations below, and make sure to follow Andrew and Alex on Instagram. 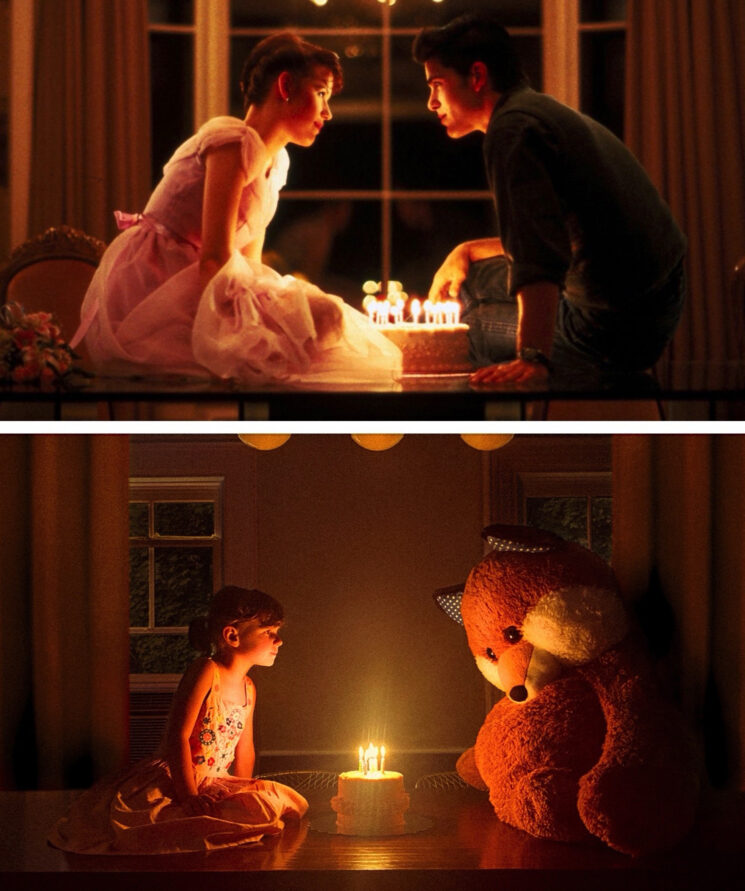 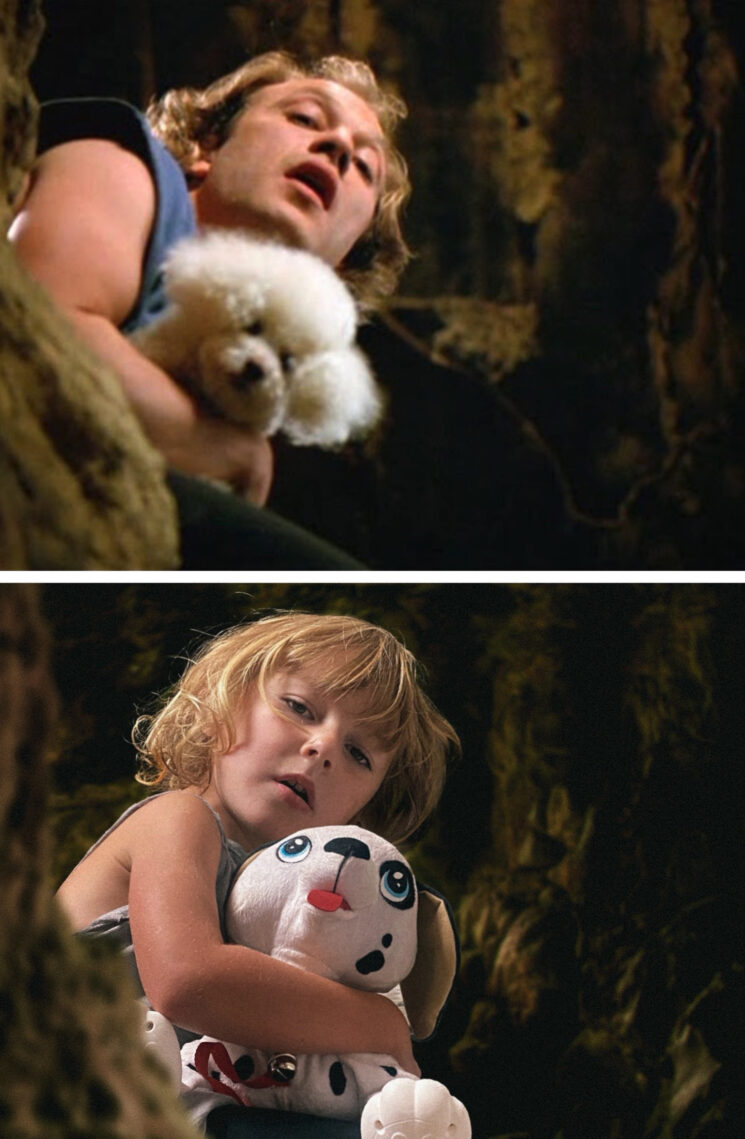 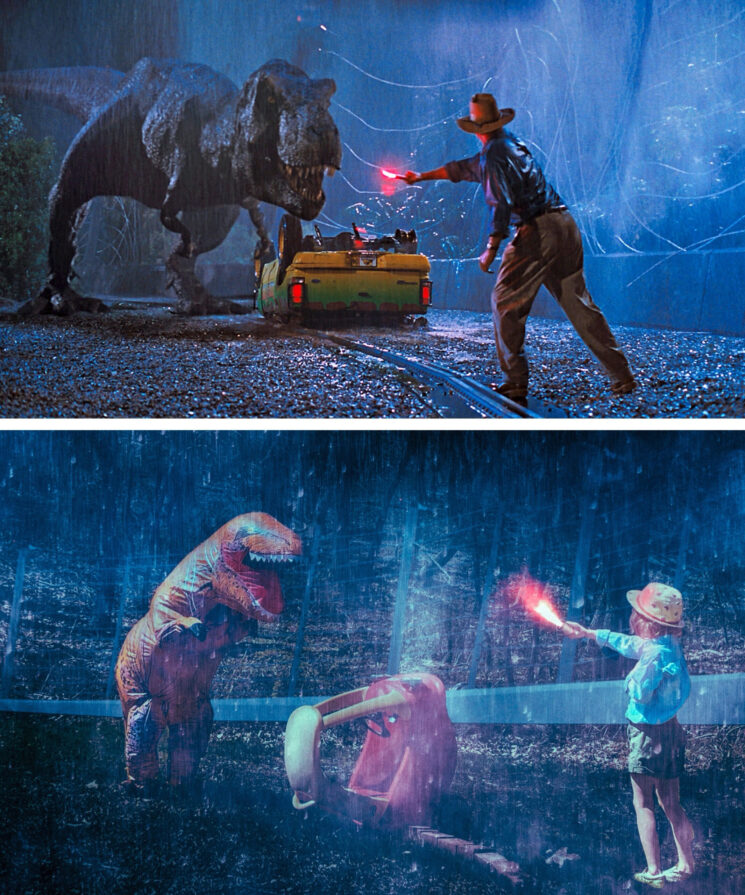 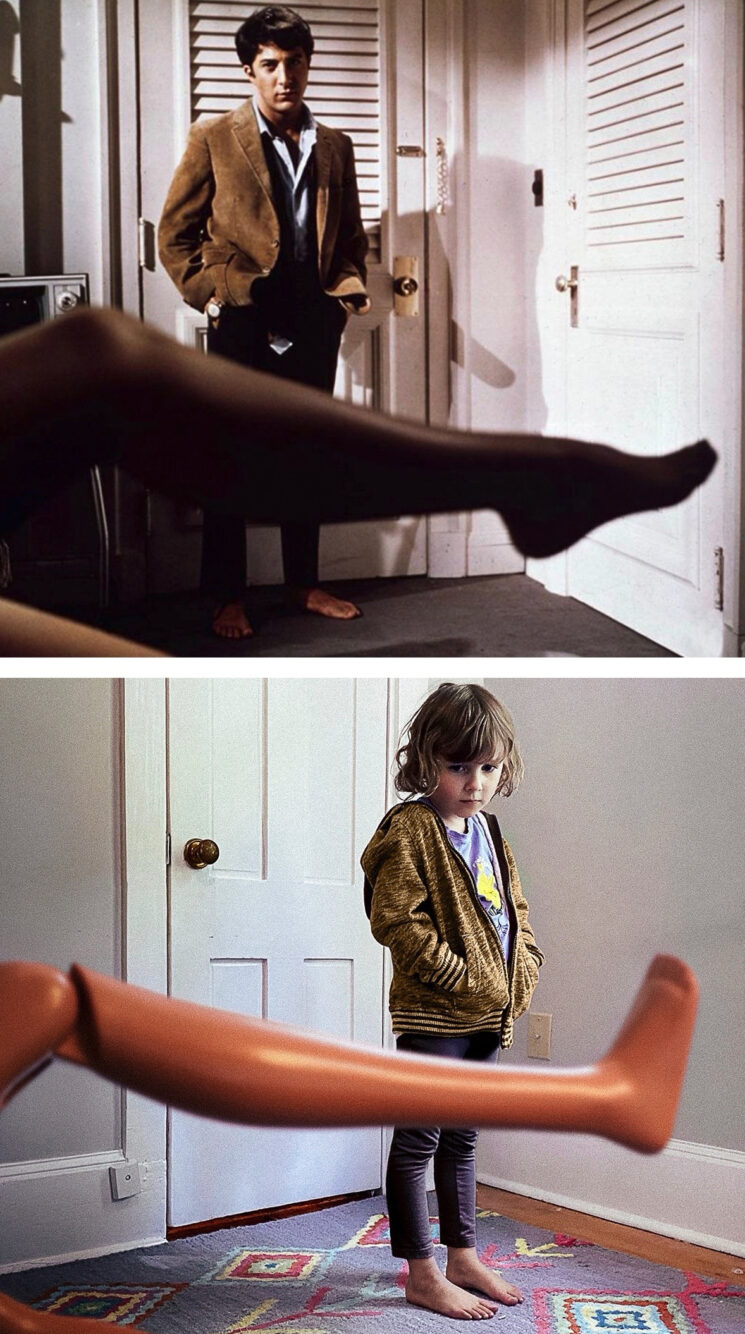 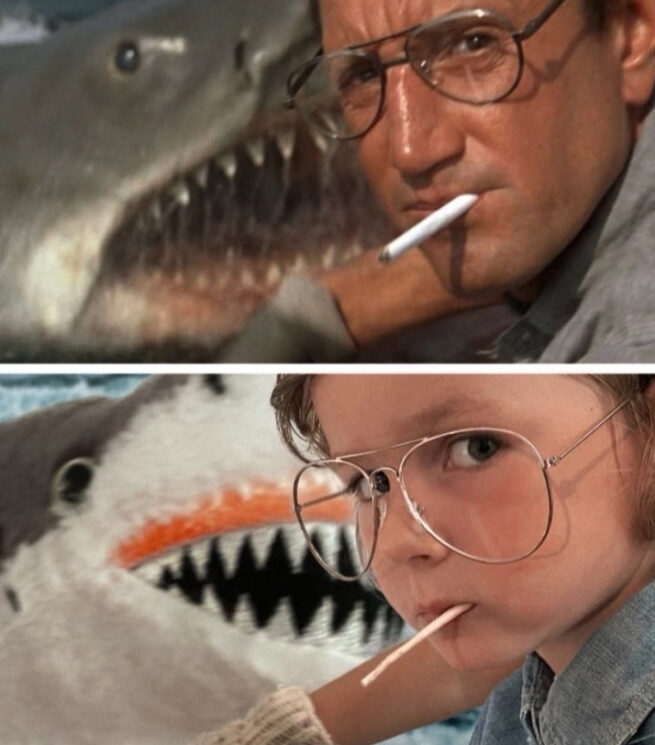 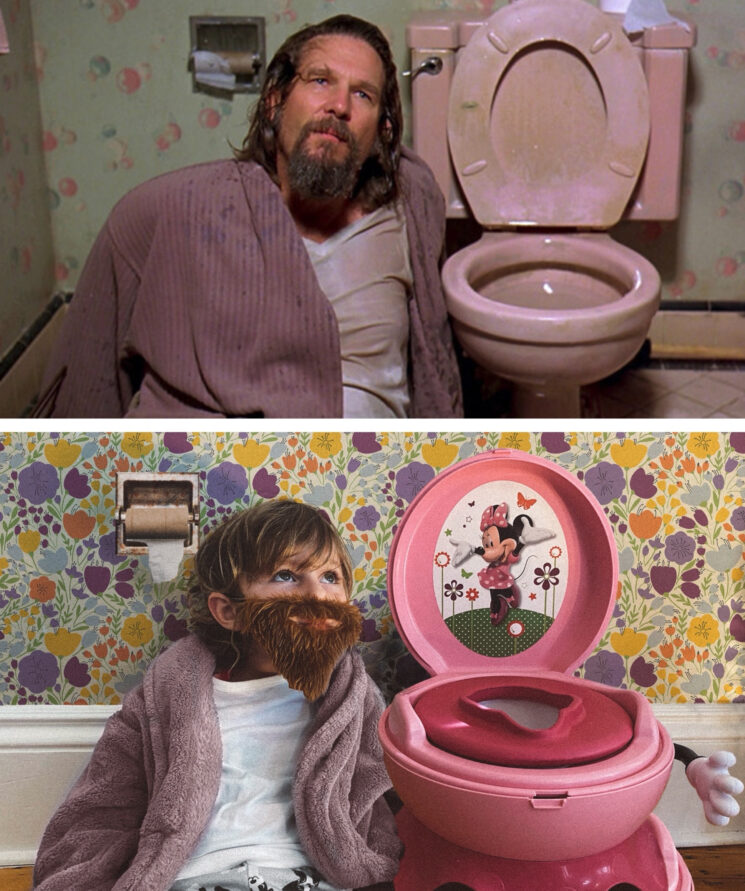 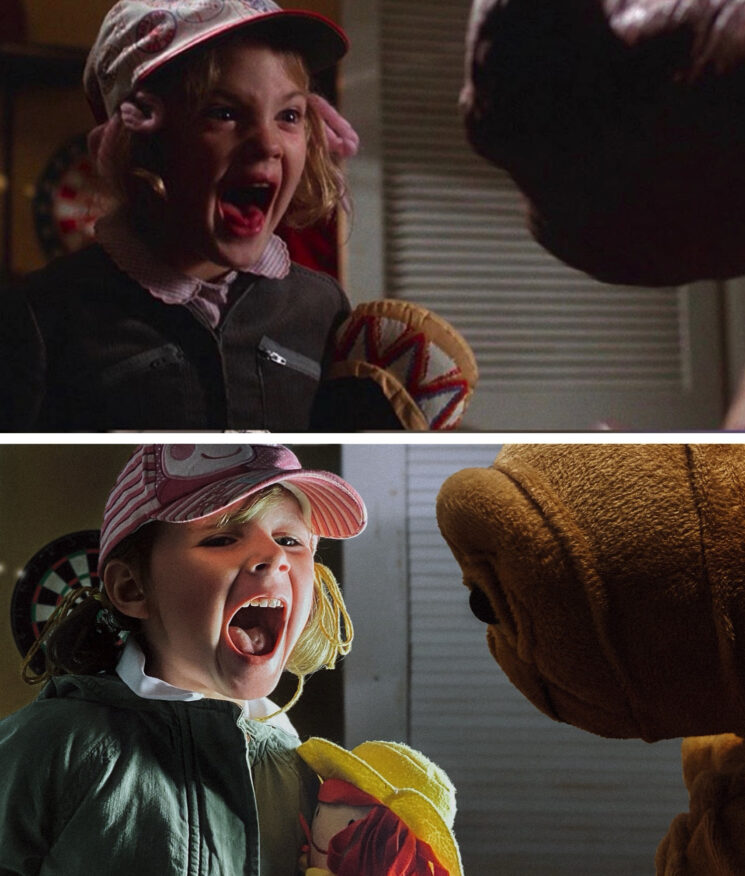 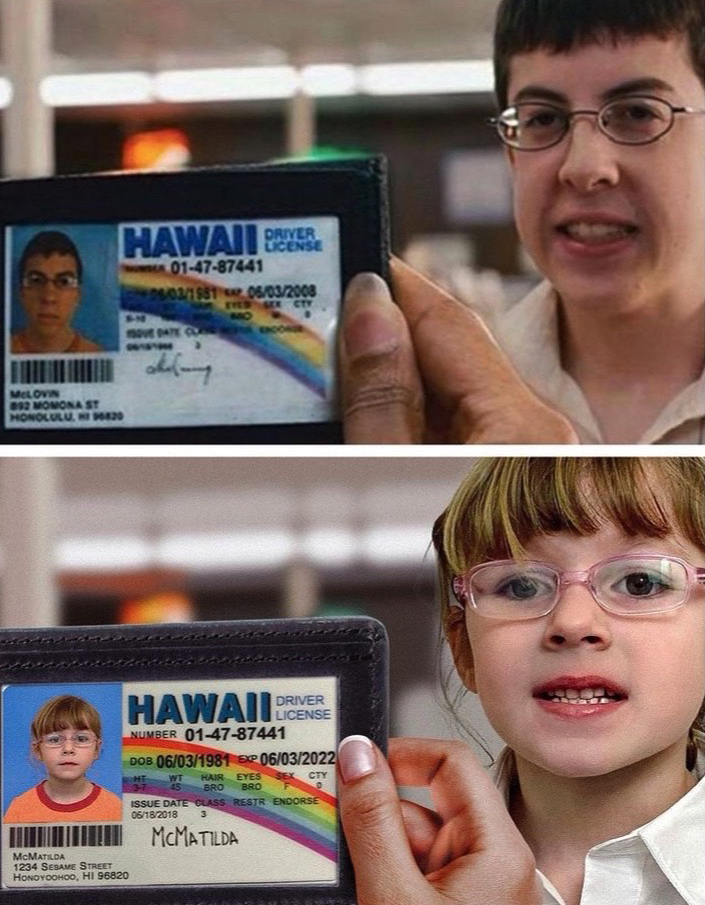 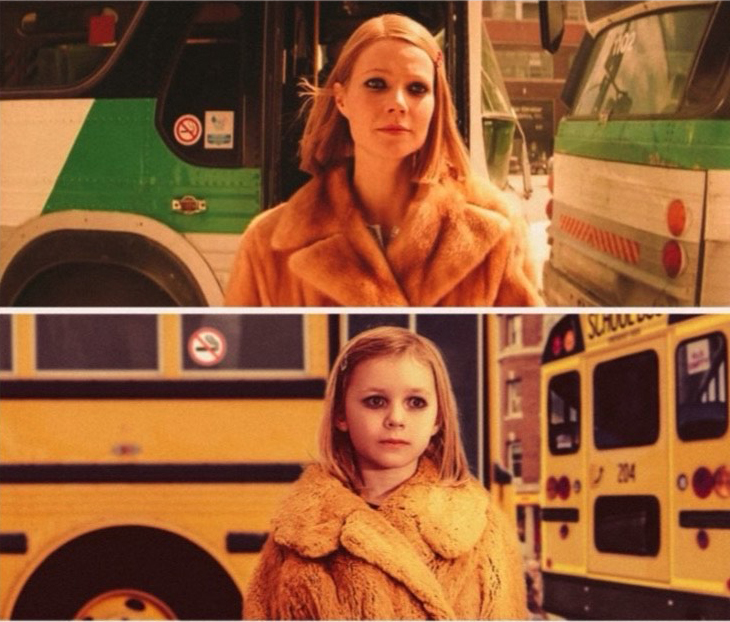 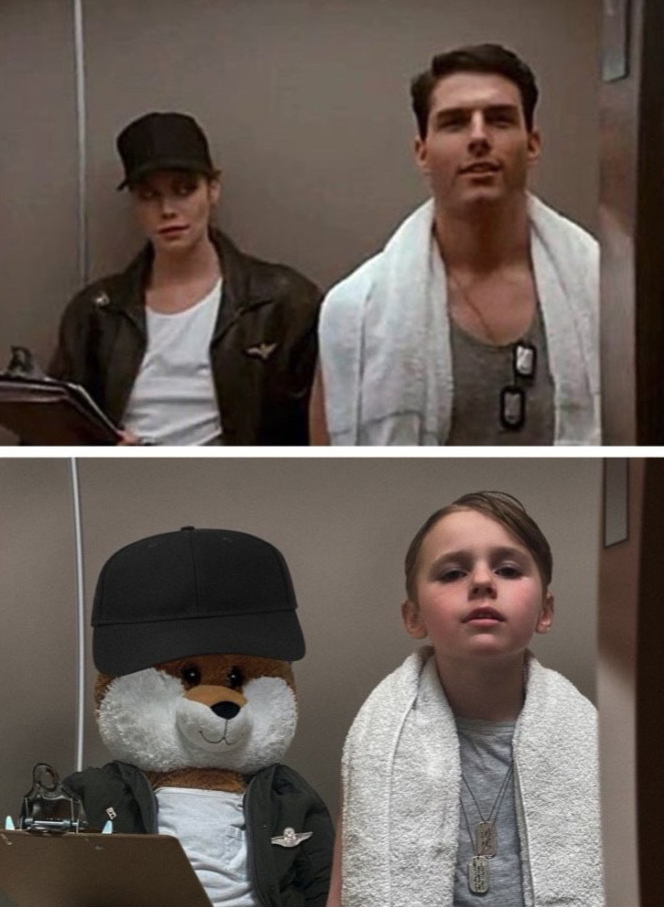 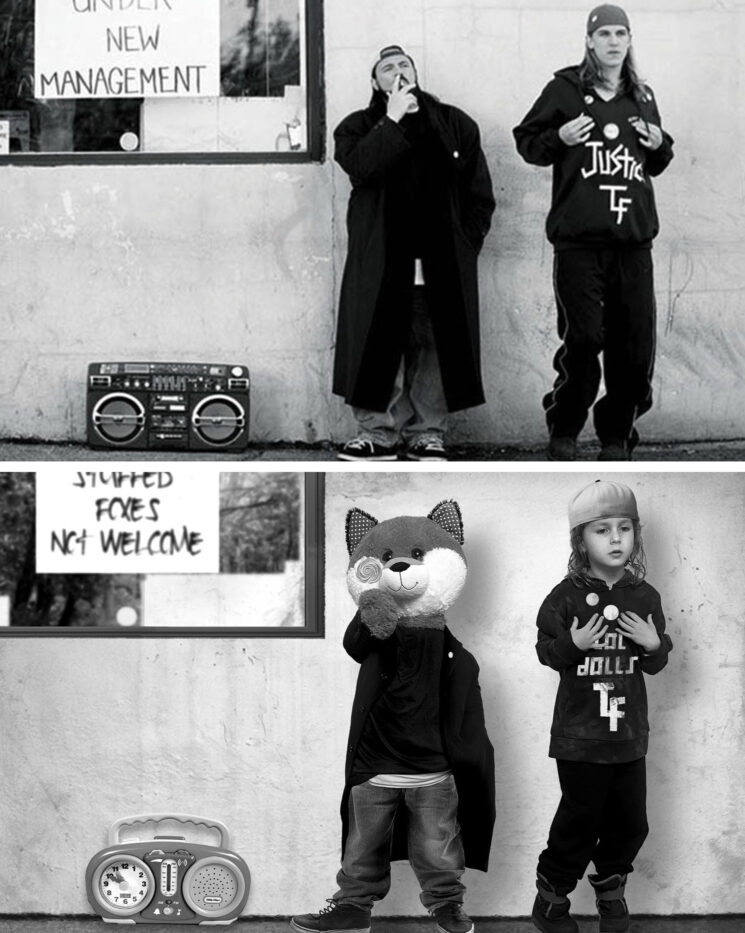 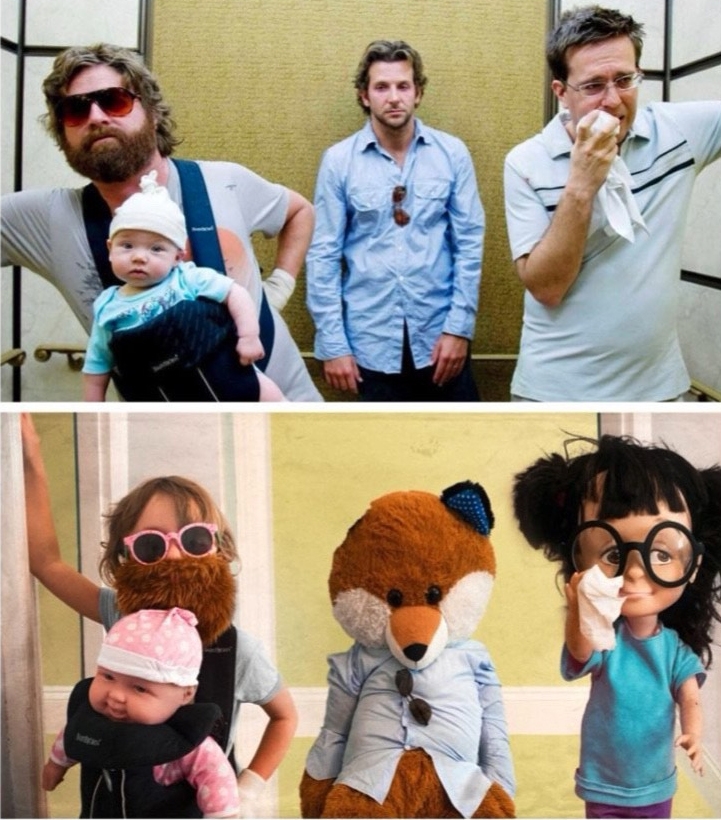 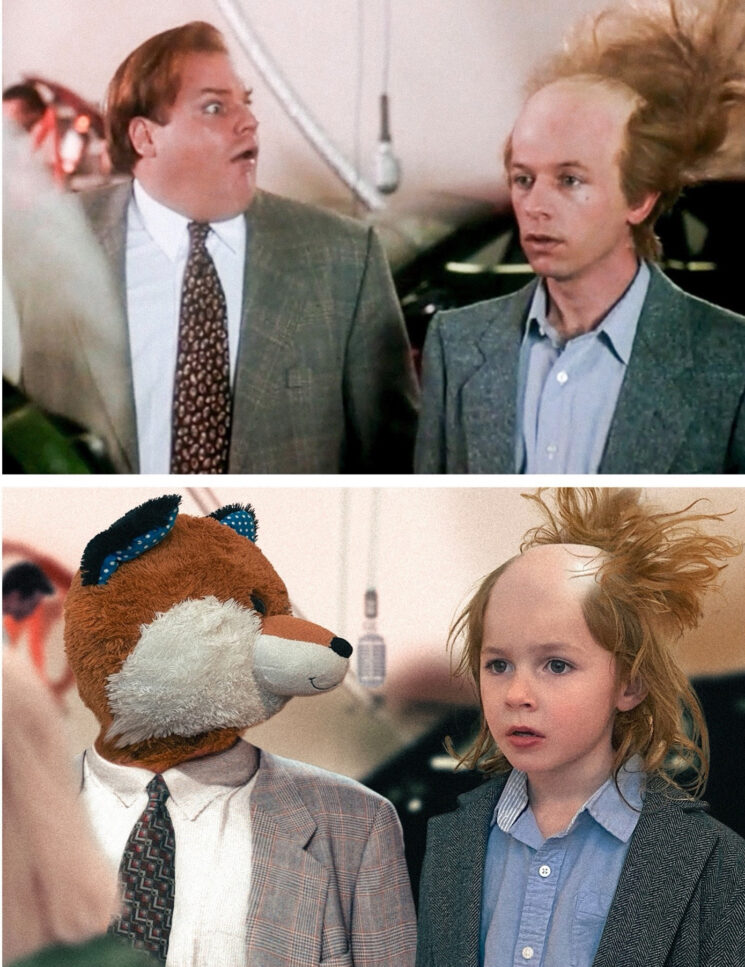 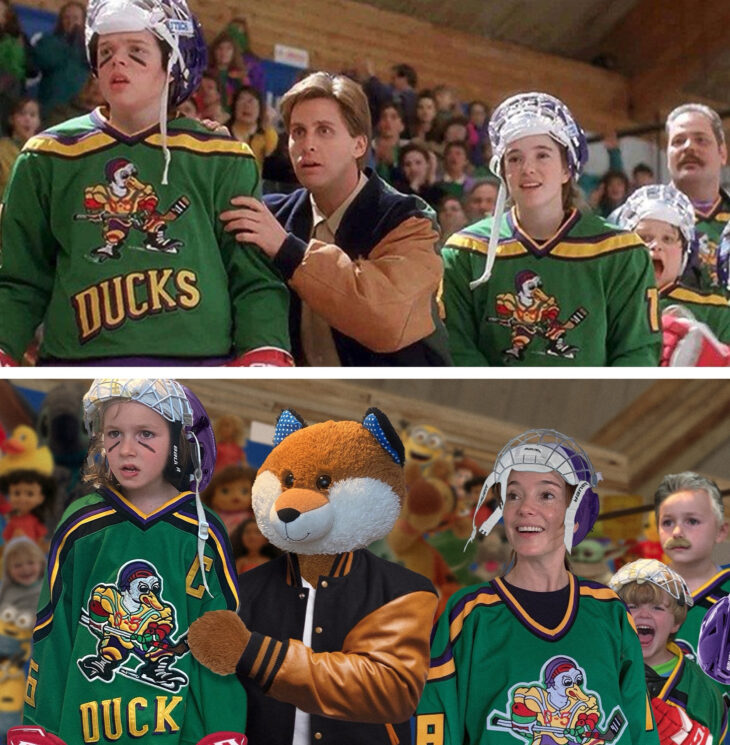 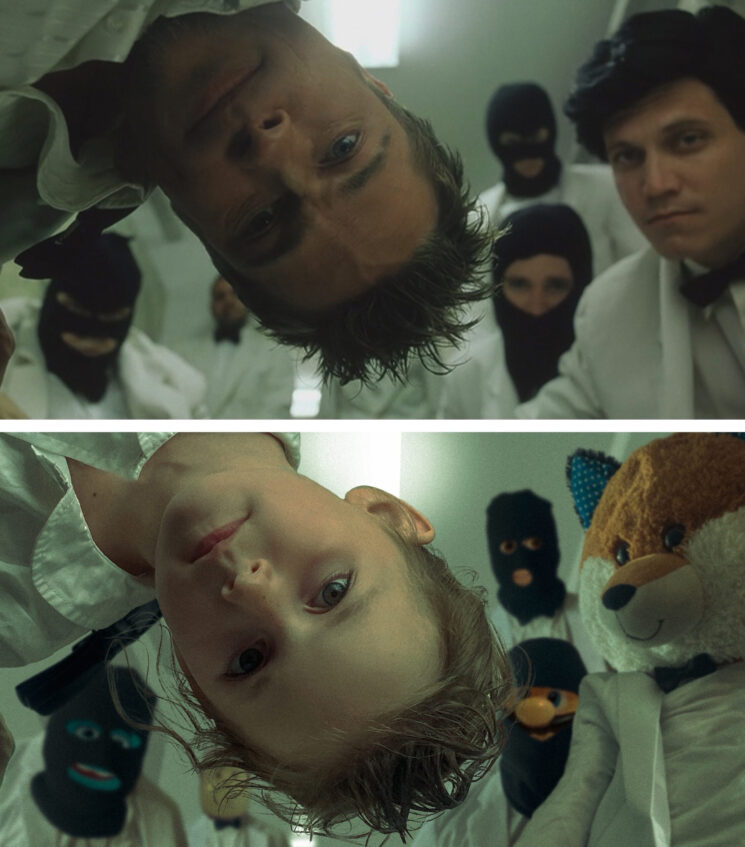 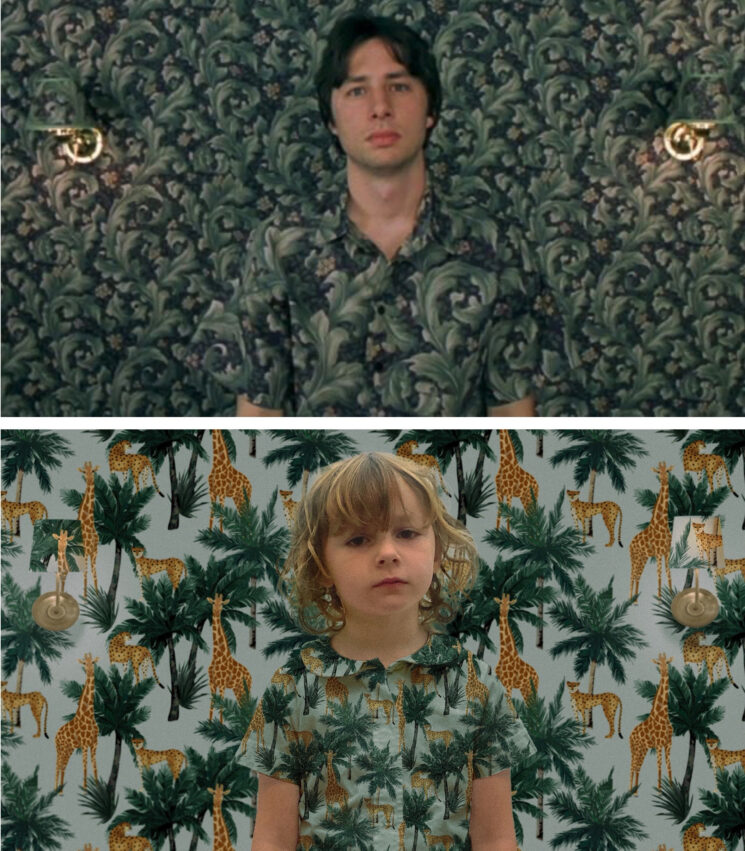 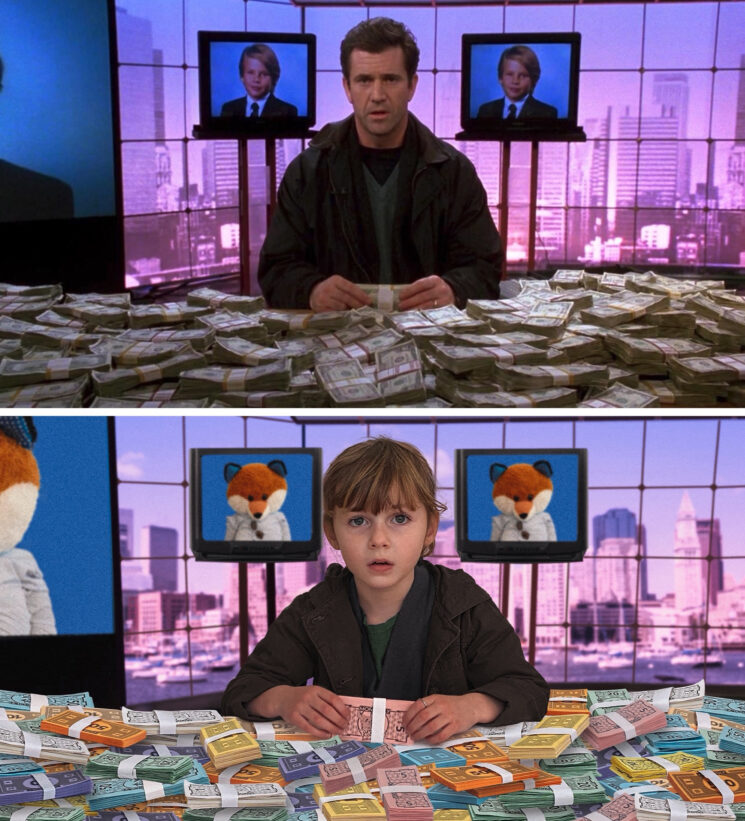 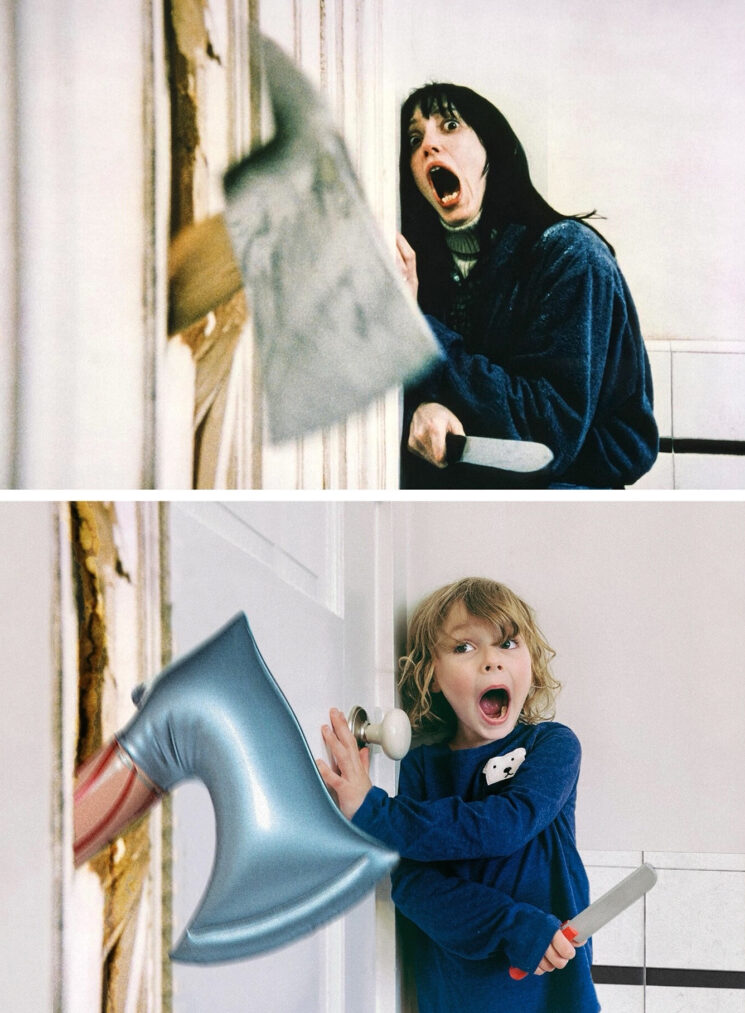 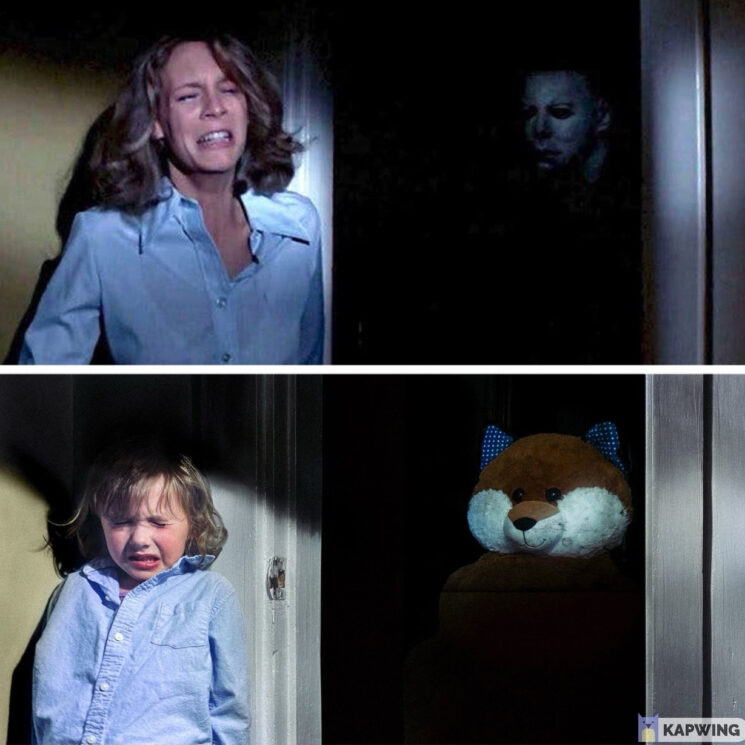 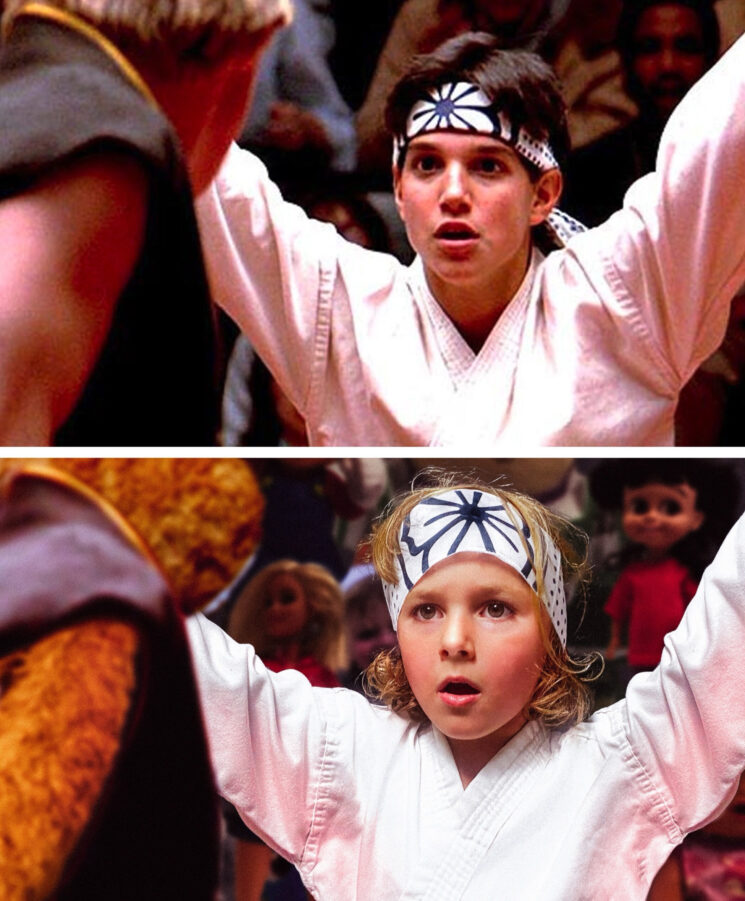