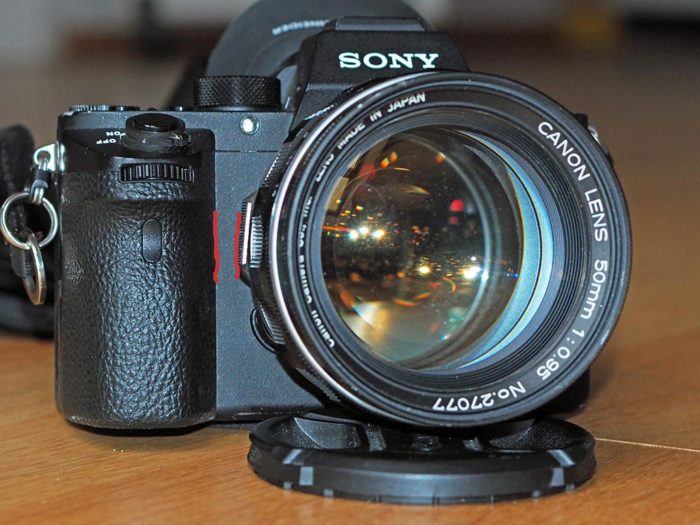 Do you use a DLSR lens on a mirrorless camera? Have you ever considered buying a “Dream Lens” for it? It’s pricey and relatively rare, so it’s worth thinking it through. But a member of Sonyalpharumors, Austrokiwi, allowed us to share his review. He bought a Canon 50mm F0.95 lens for his Sony A7rII. And this is how it performs:

After almost two years of consideration I became the owner of a Canon 50mm F0.95 lens. I finally obtained one reasonably affordable when a Westlicht Auctions in Vienna (where I live) were auctioning one at a time that coincided with my bank account having enough in it for me to bid. This rare lens has a small but strong following and is often found modified to Leica M mount. Excluding prototypes there are two variants a range finder coupled and a TV version. The version I have is Range finder coupled.

My long consideration before purchasing was due to the combination of two important issues, cost and adaptability to my Sony A7rII. I have made the mistake in the past of leaping to buy a legacy lens, due to the enthusiastic reviews of others, and then finding it didn’t perform in a manner I liked.The “dream lens”, as many have come to call, it has many enthusiastic reviews but very few cautionary tales. Noting the usual selling price from US$2000.00 through to US$3500.00 I was concerned that the hype might not match the “bucks” needed to obtain one. The issues I was worried about before buying was Vignetting (a reported issue with Range finder lenses and FF E-mount cameras) and softness. Well I got the lens and now after nearly a month of ownership I can say clearly both those issues are present with the lens.However I no longer care, I suspect every time I am out with this lens on my camera I am smiling. It’s important to be clear this is nowhere near a perfect lens; it’s soft, it suffers from internal reflections, flare, spherical aberration, vignetting and its heavy and clunky( built like a world war II Tank). If you want a sharp F 0.95 lens then you wouldn’t want to go near this 1960s – early 1970s lens, instead it’s either the Mitakon speedmaster or the Leica Noctilux you should be going for. What I wanted, and got from the lens was the dream like bokeh and the 1930s film-star-glow the lens produces when wide open. If you want a legacy lens with Bokeh and sharpness you would be much better off with the Minolta Rokkor 58mm F 1.2. The Rokkor will give you bokeh and hair splitting sharpness, but what it won’t do is give you the “glow”.

The Dream lens seems to be a soft focus lens, a few years back I owned the Rokkor 85mm Varisoft, and that lens is the only one that I have used that comes close to what this Canon range finder lens does. Wide open, with the right lens -subject, subject – background distances, subjects, particularly faces, get a secondary glow about them that is reminiscent of the photos taken with the Leitz 90mm Thambar.When you add in phenomenal subject background separation and a unique buttery Bokeh this is a unique art lens. It isn’t for everyone and I should mention one other significant fault: its size.When adapted to M mount, Leica users find they have to use a credit card ( or similar) to operate the lens release button. On the Sony A7rIIthe necessary adapter frees Sony users from that problem but for those with hands and fingers larger than Donald Trumps (sorry I couldn’t resist)holding the Sony A7rII with the dream lens attached is an issue. In the following photo I have marked with two red lines, the gap between the lens barrel and camera grip.That gap is uncomfortably small and makes managing the lens Camera combination hard. I am seriously considering getting the battery grip to get around this irritation.

Here are small series of images taken over the last month 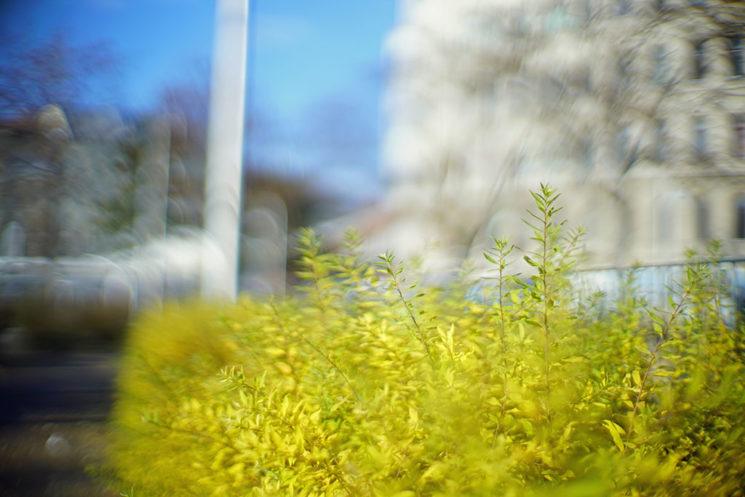 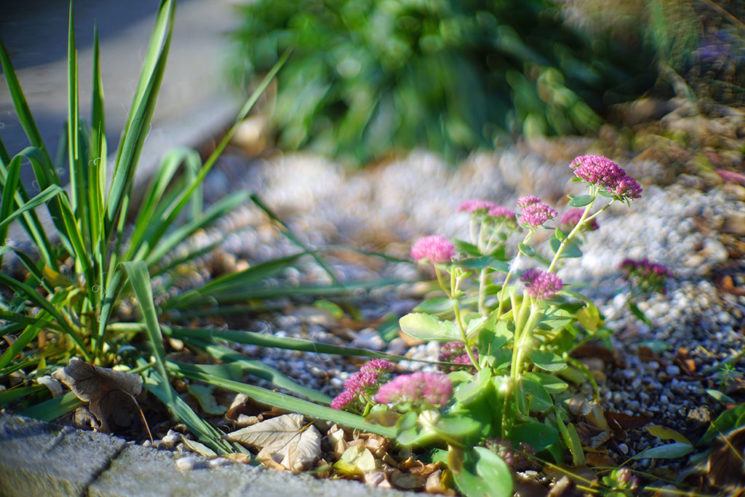 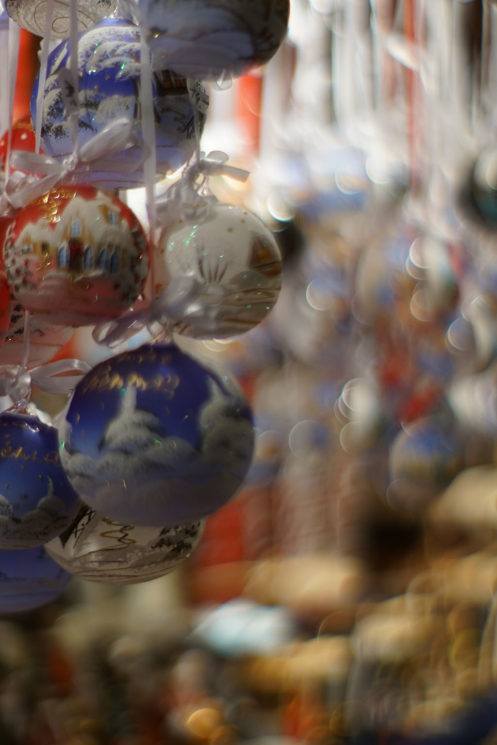 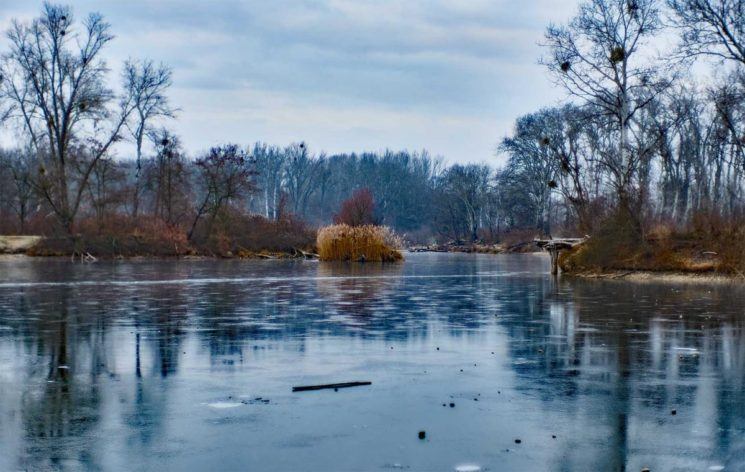 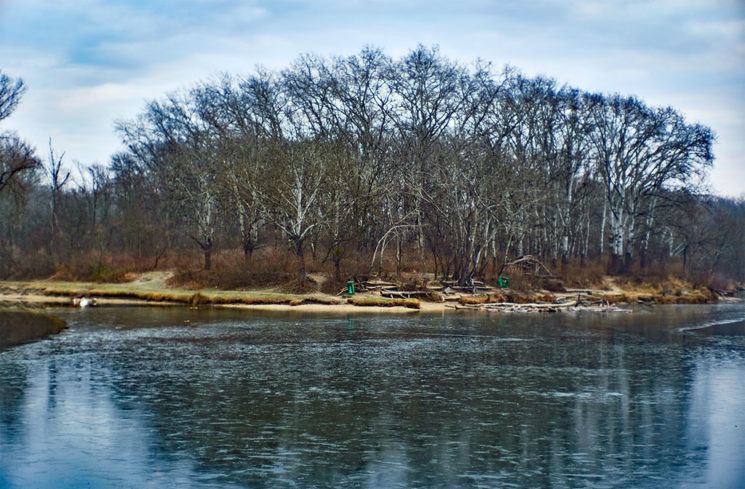 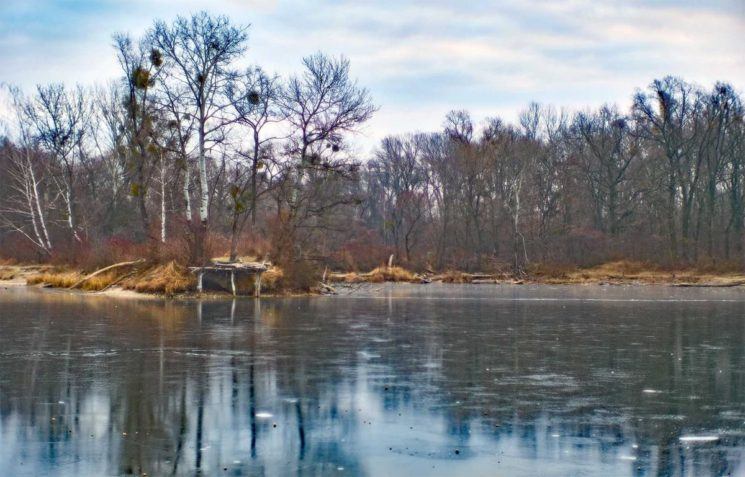 The lens, for me, has involved a significant learning curve. NowI only use it with the camera set to uncompressed raw.The reason being is a significant part of the unique character” of the images produced by this lens is lost in Jpeg compression. I have taken to using an editing technique more applicable to medium and large format photography; before each series of shots I take one picturewith a sheet of white photocopy paper over the lens.This creates a reference shot that I use in Capture one 9 pro for sony to create an LCC ( Lens Cast calibration) reference. I then apply it to all subsequent shots in the Lens calibration section of the menu. This takes the guess work out of correcting Vignetting etc ( this lens does vignette). Here is a shot appropriate to the Season. 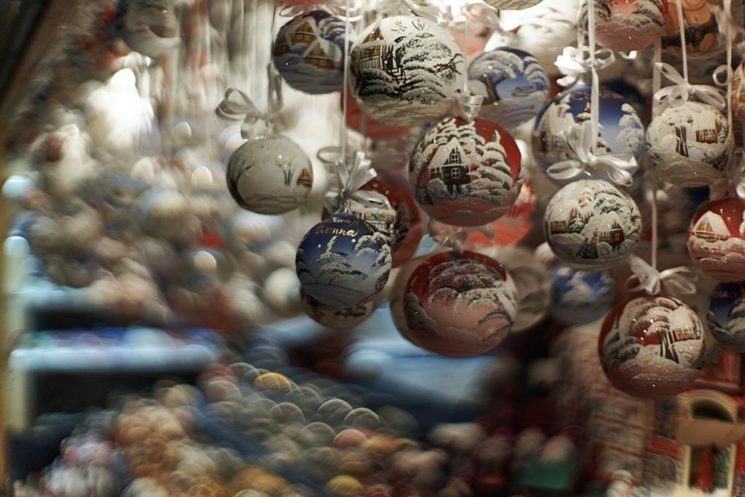 I will probably get told off by my wife for posting the next 2(actually three shots) I mentioned at the start of this thread that the lens , wide open, produces a glow however, none of the previous photos really show it unless you know what you are looking for. Last night we were at a restaurant and Itook a number of shots.The following picture is constructed from two crops one at F 0.95 and the other at F2. 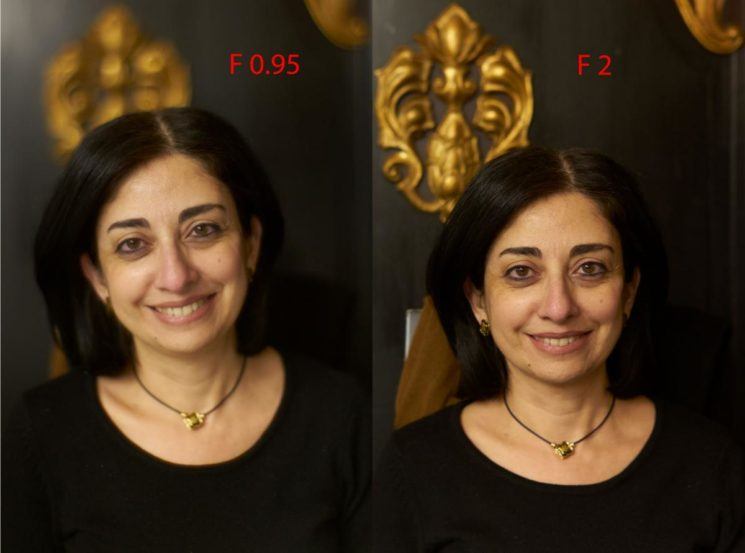 The “glow” is present in the F 0.95 crop. It isn’t just a matter of the lens being very soft at this aperture.The spherical aberration produces a secondary soft image around/over a sharper image. I believe, and am happy to be corrected, that this dream lens was designed so that the periphery of the lens produces this secondary soft image.When you stop down to F2you shut out that secondary image. You can still see the bokeh is acceptable at F2. I would note that as soft is this lens is its aperture range apart from the last two stops( F 11 & 16) compliments the diffraction limit of the Sony A7rII. Here is the full photo at F 0.95: 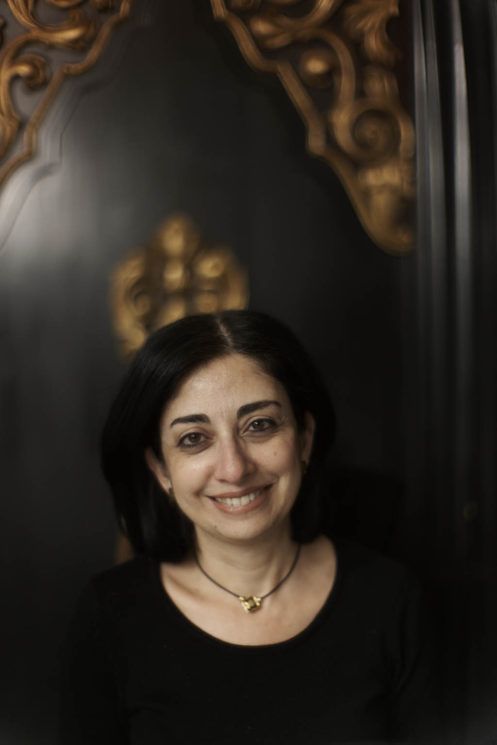 Please note the glow is much more evident in the 8 bit Tiff, the Jpegs above do no credit to the original Tiffs( as rendered from 14 Bit Raw by Capture one pro)

I understand( I am always happy to be politely corrected) that The glow can be enhanced by using the same techniques that were important for the Leitz 90mm Thambar that being backlighting of the subject. The lens, despite resolving to a lower level than the sensor, does work satisfyingly well on the A7rII. However I should add my best shots are occurring at night and so I suspect the lens may be a much better for the A7SII. 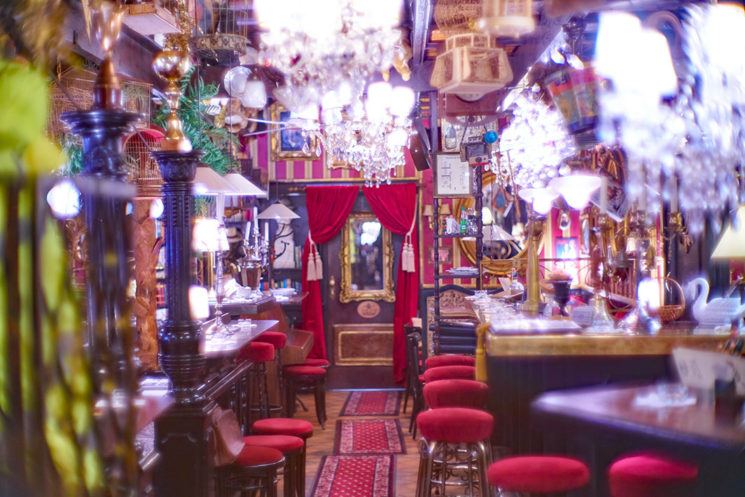 This is how Sony 400mm f/2.8 GM lens performs for portraits

PortraitPro Body now lets you change your subject’s entire body
« This Indian “Photographer Prince” made his harem pose for photos over 150 years ago
The importance of B-roll: how to use B-roll and raise your videos on a new level »