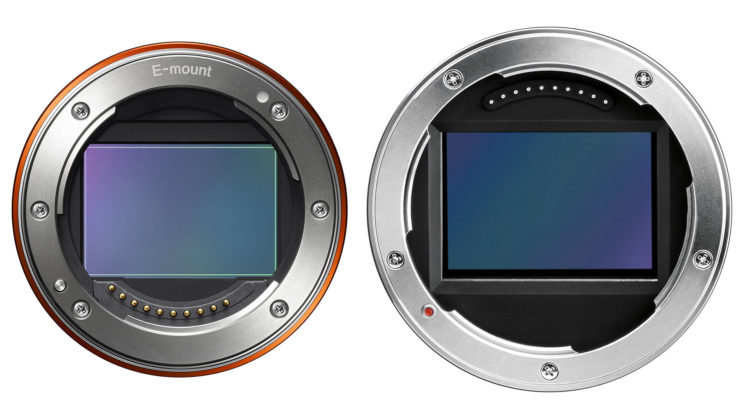 One of the things that many people seem to have noticed about the new Nikon Z6/7 and Canon EOS R full frame mirrorless cameras is that the lens mount is huge. They look at their Sony with its relatively small E-Mount and wonder what the big deal is? Is it all just marketing hype from Nikon and Canon to sell super fast aperture lenses?

Maybe not. Leica manager Stephan Schulz backs up the idea that Sony’s E Mount wasn’t designed for full frame cameras in a recent interview with Reddotforum. He also explains why the L mount was developed to address the needs of full frame mirrorless cameras and lenses with autofocus.

That’s a big difference with the L-mount versus the Sony E mount. They started the mount with the NEX, which was APS, but Sony didn’t have full frame in mind at that time. So, they had some challenges in making the lenses work for full frame. The Leica L-mount is much bigger which gives us more flexibility.

This could explain why it took Sony so long to develop and bring an array of full frame lenses to market – probably the most frustrating thing about Sony’s earliest days in the mirrorless. Although, now some of their full frame lenses are amongst the best in the world.

Yeah, E mount is pretty small by comparison. It has a 46mm diameter. Canon’s new RF mount is 54mm and Nikon Z mount is 55mm.

Regardless, Sony probably won’t be pleased with the suggestion that their lens mount is somehow “inferior”. It does make you wonder if Sony plans to change things up at some point to go with a mount better suited to full frame use.

It’ll be interesting to see how things play out in the world of full frame mirrorless in the next couple of years now that Nikon. Canon, Leica, Panasonic and Sigma are all looking to compete.