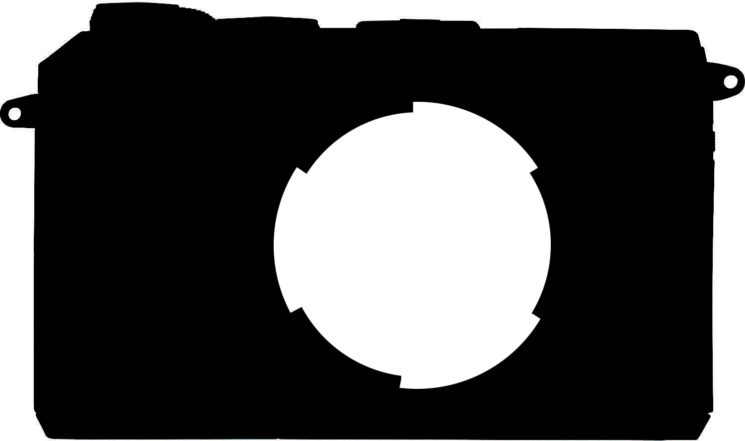 Well, this is quite interesting. Canon Rumors reports that Canon are sending out “very elaborate” invites to select Canon dealers for a mirrorless camera announcement next month. That in itself isn’t all that interesting. Manufacturers come out with new kit all the time. What makes it interesting, at least to me, is their description of the image contained on the invitation.

The invitation was described as being very high end, printed on heavy glossy paper and showing a silhouette of a camera shaped like the EOS M6 with a hole cut out where the sensor would be.

This suggests that there’s something special about the sensor that makes it a big deal to whatever this new camera is. The most logical assumption, especially given the recent full frame Nikon mirrorless rumours, is a larger sensor. Canon Rumors also seem to believe that it’s “something more than just another entry level APS-C shooter”.

With Nikon seemingly going full steam ahead and the popularity of Sony’s full frame mirrorless cameras, it does make sense for them to be following suit. Especially with the rate at which Canon users seem to be switching to Sony. Partly due to the fact you can easily use Canon glass on Sony bodies with the Sigma MC-11. But even some Nikon shooters are starting to sell up completely to make the switch to Sony now.

Whether or not this will happen remains to be seen. As is the feature set that a full frame mirrorless Canon would have. But it would be a very smart move if it can keep up with the competition. It’s probably worth noting that the event is only open to CEOs and those very high at Canon dealerships. No sales people are allowed in, according to Canon Rumors.

If it does turn out to be a full frame mirrorless, you can bet it will probably have good weather sealing.

As always, we’ll keep you posted as we hear more.