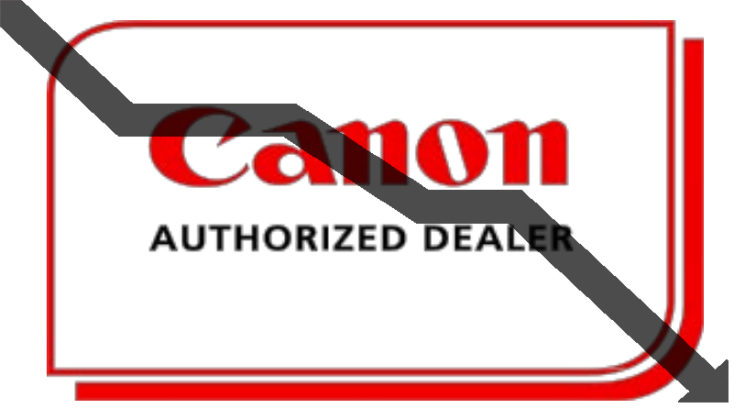 In a recent update to its list of authorized dealers, Canon USA made some significant cuts. According to a recent report, the company has removed 86 outlets from the list, which makes almost 20% of the authorized dealers’ network.

“Notable removals include military exchanges (Army and Air Force Exchange Service, Coast Guard Exchange, and others) selling at a discount to US military personnel, camera broker KEH (which used to sell new Canon items alongside their used inventory), and eBay dealers Datavision and Profeel. California and New York state saw the largest reduction in dealers, with 15 and 11 removed respectively.”

The same source writes that this has been done in order to reduce Canon USA’s operating costs. I guess it makes sense, considering that the company hasn’t been doing all that well in terms of profits.

Finally! You can purchase your very own authorized Leica service business for just $138K

« Do your old photos make you cringe? Good!
Here is the science behind what makes sunset photos so beautiful »