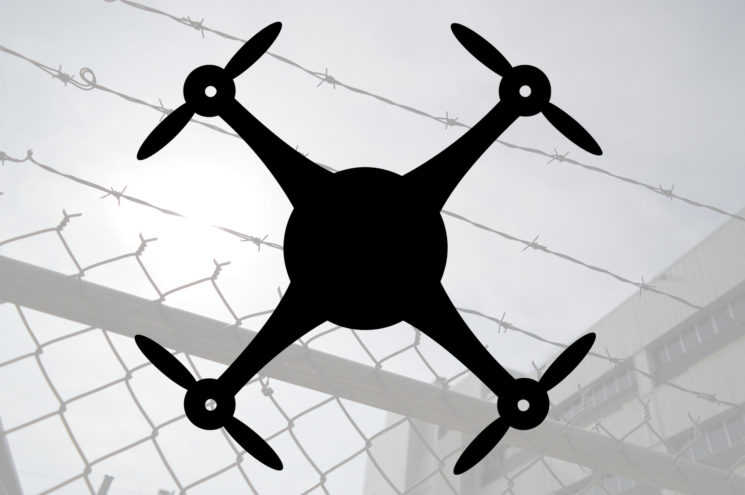 While artists use drones to capture epic photos and videos, there are people who, sadly, misuse these gadgets for criminal actions. But it was drone footage that recently put two drug dealers behind the bars. They accidentally filmed themselves while packing drugs. When they tried to smuggle them over the prison wall, the drone crashed and the footage of the dealers ended up in the police’s hands.

As Daily Record writes, Paul Reilly and Michael Martin were caught in the video while packing £3,000 (~$4,000) worth of drugs inside Kinder Eggs. Apparently, they were unaware that the drone’s camera was filming the entire time, and that their faces are clearly visible in the video. And it’s not just the faces – they managed to capture the house number and a parked car which belonged to them. There was a third person with them, but according to the same source, he hasn’t been identified yet.

Reportedly, the men tried to smuggle the drugs into Perth Prison, where Martin’s brother is being held. The police told Daily Record that an officer found the drone crashed next to a prison wall.

“He heard a buzzing noise overhead but couldn’t see anything because of the darkness. He walked the perimeter wall and noticed a drone lying on the ground with a cellophane package lying next to it.”

The crashed drone with the drugs attached to it was reportedly found below the window of the cell where Martin’s brother was being held. The police seized the drone along with the package. Inside of the package, there were drugs, and inside the drone – there was a micro SD card. With the footage that makes it really easy to identify the smugglers.

BBC reports that Reilly was jailed for 33 months while Martin was sentenced to a year in prison. This isn’t the first time that a drone helps the police catch suspects – but I don’t think it ever happened that the suspects uncover their identity this way. After watching the video, I have to admit that I just love how they made sure not to leave any fingerprints. Too bad for them that they didn’t remember to turn the camera off, too.