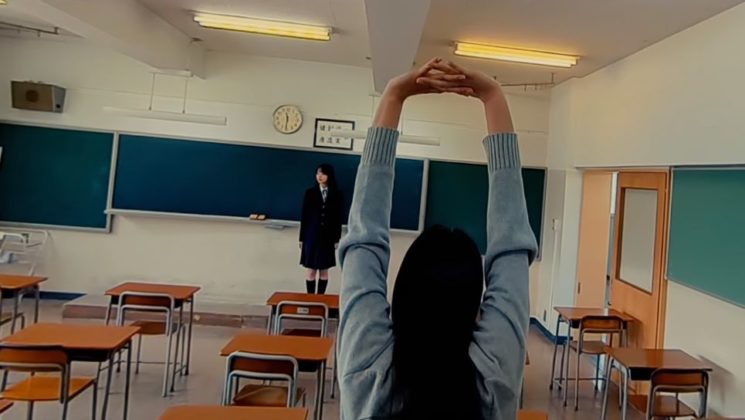 We’ve seen plenty of amazing drone footage so far. But, what about a long take with a drone, indoors, at some impossible angles? Katsu FPV created a video which demonstrates the impressive shots you can get indoors with a nano-drone. Long takes can generally hold my attention, but this one just blew me away.

This video was filmed in a high school in Japan with a Tiny Whoop nano-quadcopter. As Oliver from FStoppers writes, this type of drone typically weighs an ounce (28g) and offers very little stabilization. Shooting with a drone like this requires mad piloting skills, and for this video, there was also stabilization added in post.

Another challenge with nano-drones is that the payload capacity is close to zero. So, there’s no way you can use a GoPro or any similar action camera with it. Instead, the pilot needs to use a specialized camera like RunCam Split Mini, as Oliver explains.

The result Katsu FPV got is quite impressive. The drone flies through the impossibly tight spaces, giving some unique angles. Even the video quality is quite good.  On top of it all, it’s a long take, which makes it even more captivating, if you ask me.

On the Sidelines with High School Junior at LSU Football

« The work of Francesca Hughes
The world’s first single shot 8×10 large format digital camera can be yours for a mere $106,000 »