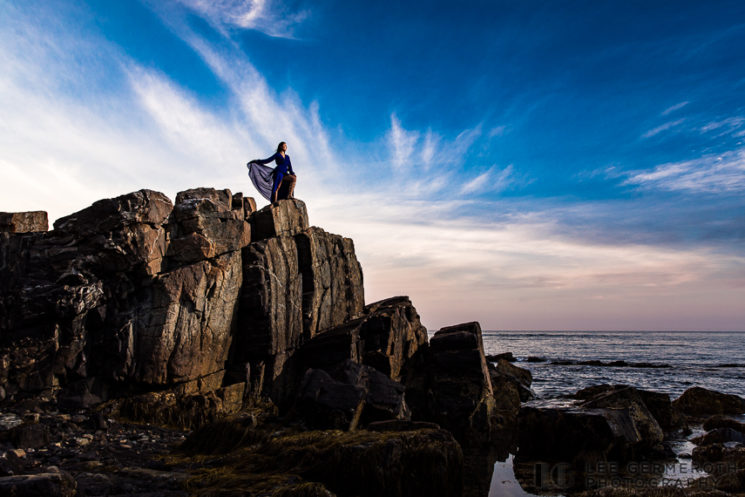 This idea had been rolling around in my head for years.

I use flashes a lot in my photography. Whether that is a Speedlight on or off camera or in the studio with some big strobes and modifiers. But this is the first time I have ever used an aerial drone mounted flash.

The whole point of this shoot was to light the impossible. I wanted to be able to get a flash where it would be impossible using any normal means. While location scouting I found this rock face with the eastern sky as the background. I first thought it would just be an amazing location for an engaged couple or something that I usually shoot. But when I realized that the sun would rise right behind the cliff I knew a sunrise session was in order. Rather than a traditional natural lighting sunrise session with a silhouetted subject I wanted to light the model so they would stand out from the background.

The only way to be able to light the model from this position would be with a light that could fly — so we did just that.

We rigged up a Canon 600EX Speedlight flash under a DJI Phantom 3 (the drone could fly, but the camera was damaged in a crash). I was using the Canon ST-E3-RT Speedlight transmitter so that I would be able to control the flashes power while it was flying in the air. We did a few test flights to see how the drone would be able to handle the added weight, and we were surprised that it flew like there was nothing strapped to it.

We woke up at 3:30 AM to be able to get on location, set up and shooting before the sunrise at 5:12 AM. I really wanted to capture the predawn light and the red glow from the rising sun. Luckily on the morning of the shoot, it was a very calm day with little wind, so we didn’t have to fight against any strong gusts while flying and maneuvering the drone.

After I posed our model Michelle (who is also the 2018 Miss NH), I got into my shooting position and launched the drone. Once the drone was in the air I started shooting away, creating the compositions that had been in my mind for such a long time.

A lot had to come together for the shoot, but I am very happy with the results. It was exactly the vision I had in my mind. 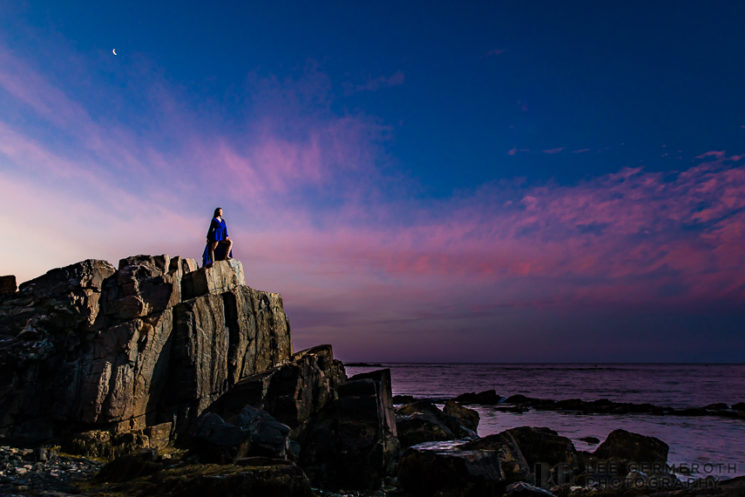 Here is a behind the scenes video explaining more about the shoot and my mindset.

After we landed the drone safely I took advantage of the beautiful morning light and did a little fashion portrait session with Michelle. 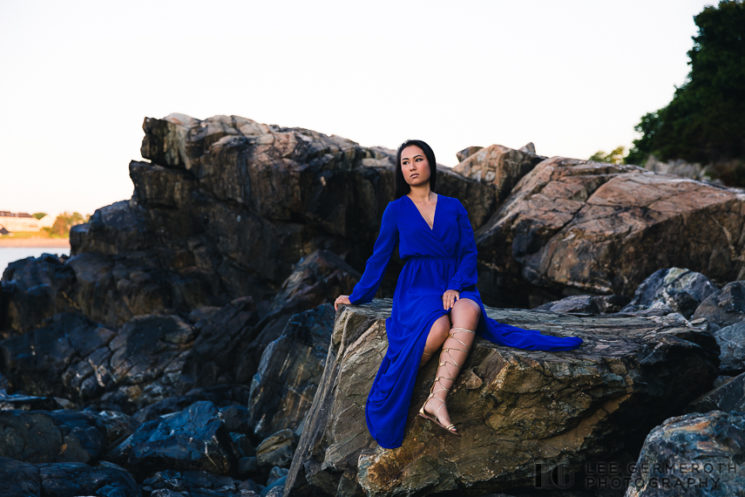 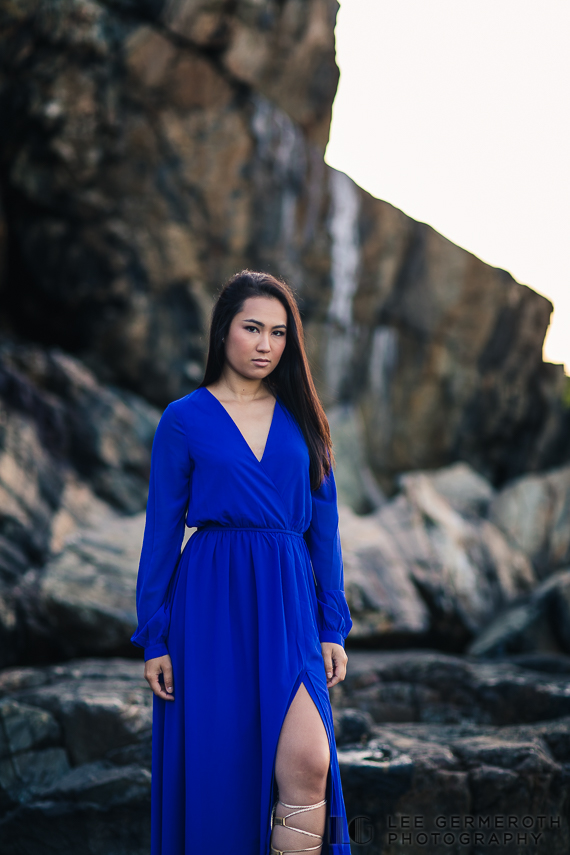 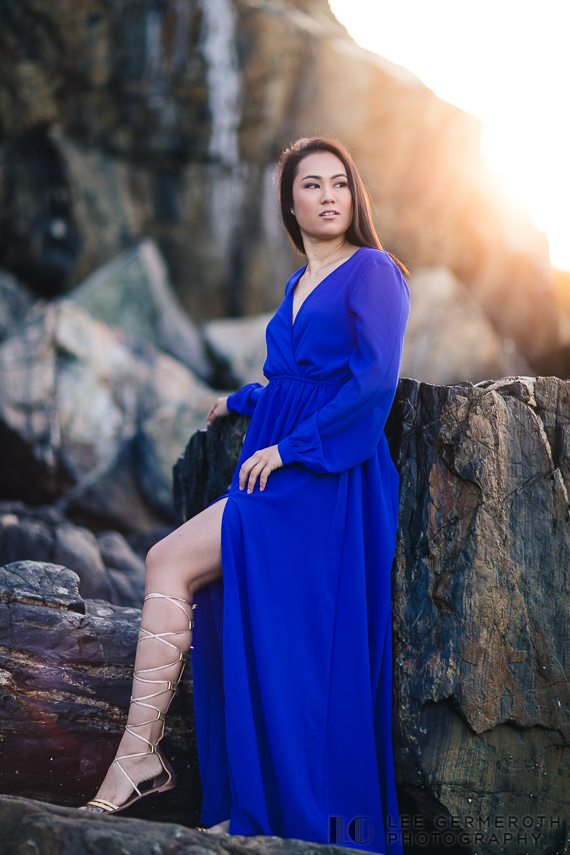 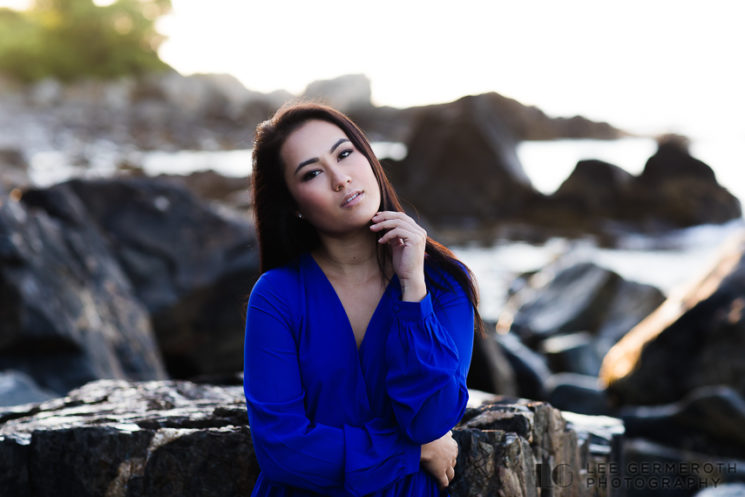