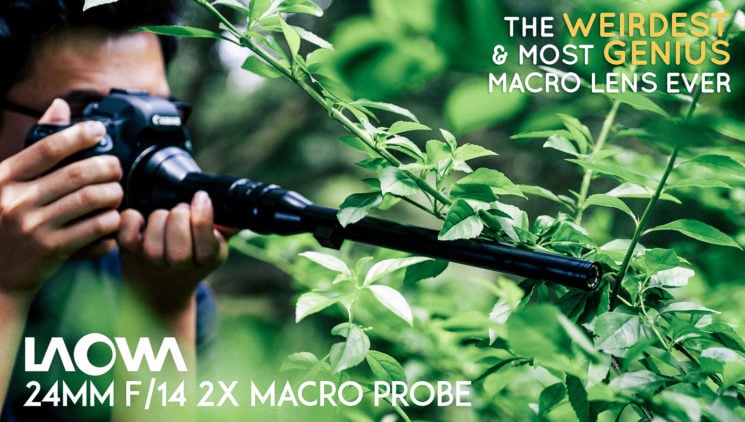 The Laowa 24mm f/14 2:1 Probe lens is definitely the weirdest macro lens I’ve ever seen. It was presented at Photokina way back in in 2016, and now it’s finally available for preorders. Venus Optics has launched a Kickstarter campaign to fund this “weird, but revolutionary” lens and the funds have already gone through the roof. The company has also published a video with plenty of sample footage, and seeing that, I’m not surprised that so many people want to own this crazy lens.

Venus Optics has launched some pretty interesting lenses before, such as the world’s widest macro lens, 15mm f/4. Wide macro lenses like this allow you to shoot up close, yet include the subject’s environment in the shot. The same goes for the new Laowa 24mm f/14 Probe, and there are a few other perks.

First of all, the Laowa 24mm f/14 Probe lets you close really close to the subject with your lens (2 cm at 2:1). At the same time, due to the lens’ design, you and the camera won’t be as close to the subject. This makes it easier to photograph tiny creatures like insects and spiders because you won’t scare them away. 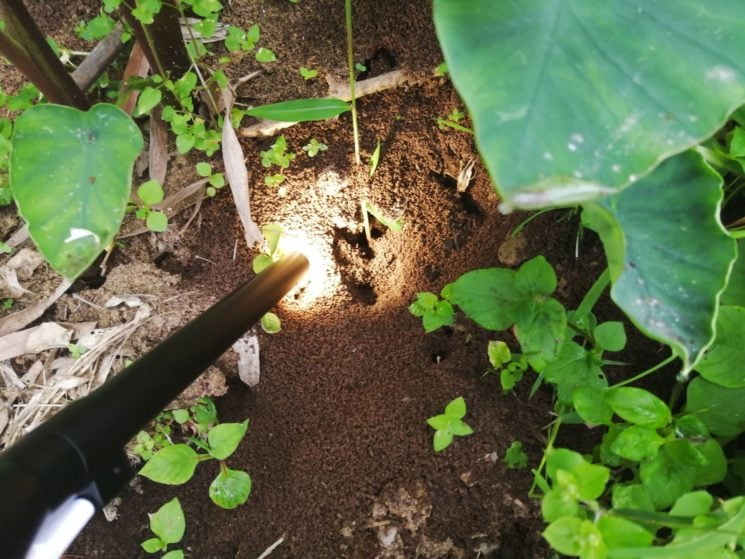 The long and narrow barrel of the lens has another advantage. It lets you access the areas that would be inaccessible with other macro lenses. Therefore, you can end up with some pretty unique angles and crazy shots, and put the lens inside completely inaccessible places, such as holes in trees or ground. 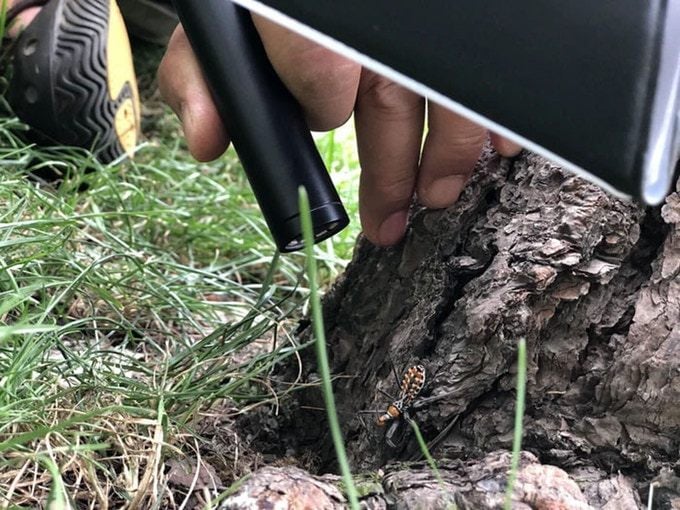 If you decide to get adventurous with the Laowa 24mm f/14 Probe and take a peek inside the aforementioned holes, it’s important to note that the light won’t be a problem. The lens has a built-in LED ring light at the front to help you illuminate your subjects.

To give you more versatility when shooting, the front barrel of the lens is waterproof. In the sample video, you can see some cool beer shots made with this lens. Older sample footage shows what it looks like to film fish in an aquarium. I guess the only limit is your creativity. 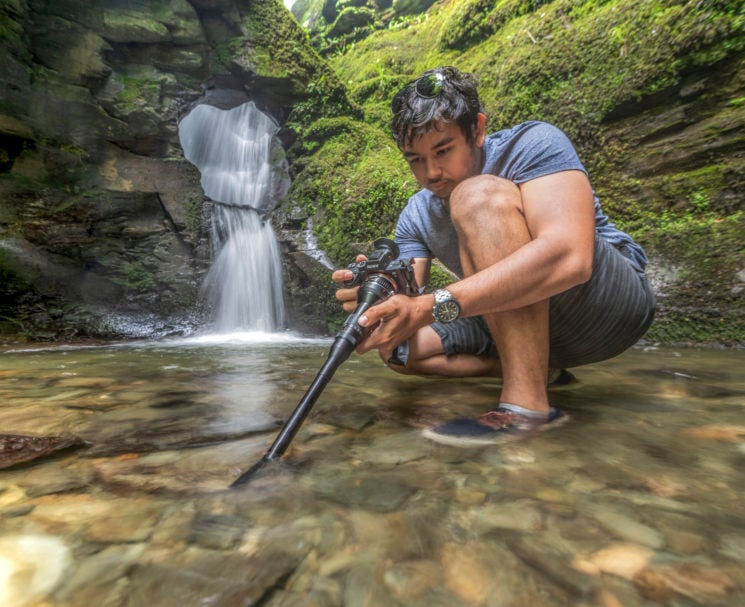 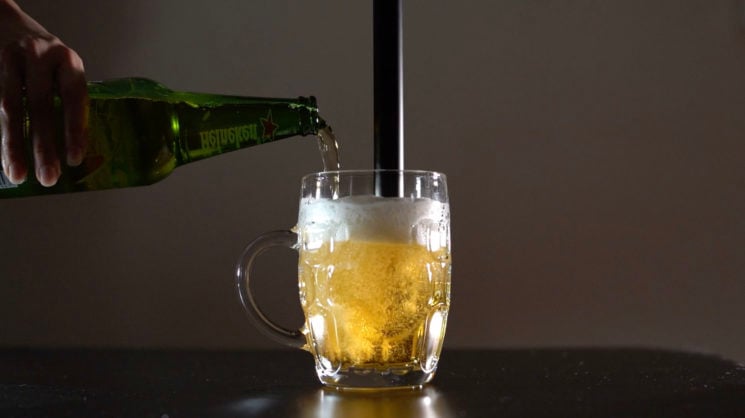 The only disadvantage of the Laowa 24mm f/14 Probe is that it’s a manual focus lens. At least that’s the disadvantage I can conclude from the specs. In his field test and review, Nicky Bay writes that this can be tricky because the lens is so wide, so everything appears to be in focus. 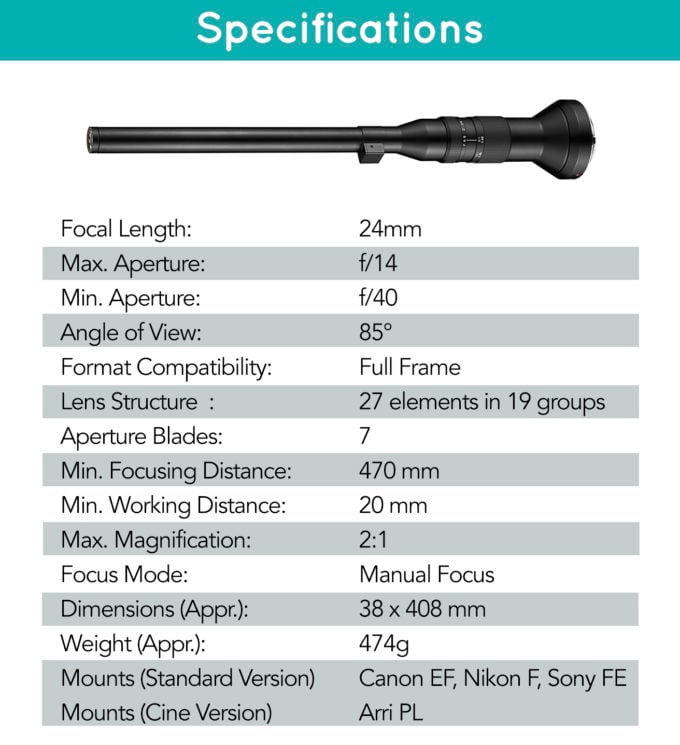 At the moment of writing this, the Kickstarter campaign has reached $206,699 of $9,999 goal, and there’s still a month to go. There are still a few Early Bird deals left, and the Laowa 24mm f/4 2:1 Probe lens will set you back $1,200 with this deal. The retail price of the lens will be $1,500 and the shipping begins in October 2018. There are a few other rewards at different prices, and you can check them all out and preorder the lens on Kickstarter.