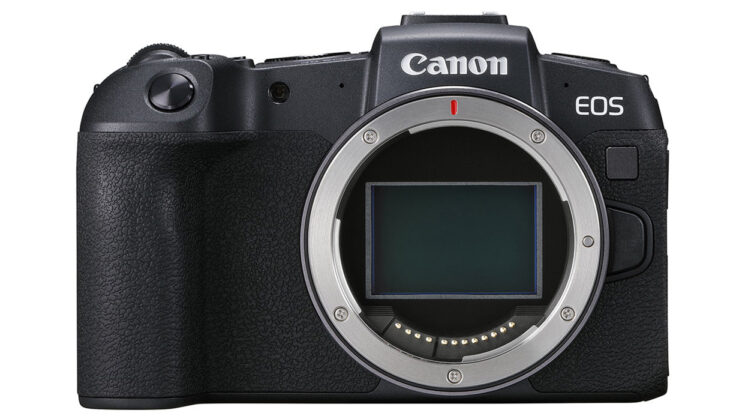 If this is true, it’ll certainly set the cat amongst the pigeons. According to a report on Canon Rumors, Canon is working on a full-frame RF mount mirrorless camera with an intended price point of less than $800 (presumably $799). This sounds pretty extreme, given the average cost of full-frame mirrorless cameras today, but is it really?

The Canon EOS RP was $1,299 when it was initially launched and was, at the time, the cheapest full-frame mirrorless camera you could buy. Now that it’s dropped to $999 it matches the current new price of the Sony A7 II. So, it kind of makes sense that Canon wants to target a more entry-level full-frame market.

There are obviously no specifications for the hypothetical new camera, but I think we can probably expect something along similar lines to the two cameras already mentioned above but with the more recent Canon autofocus system, with decent Eye AF. It’s possible that IBIS might not be included in order to keep the costs down and it’ll probably have lower-end processors that won’t be able to handle uncropped 4K video, but still, it should be a pretty sweet deal for many would-be customers.

CR says that the camera is expected to come at some point during 2022, but they also say that it’s likely at least a year away, so we’re probably talking the latter half of the year and not the first.

« Facebook will pay influencers $1 billion to encourage them to use its products
Photographers, get ready for the Perseids, the most spectacular meteor shower of the year »