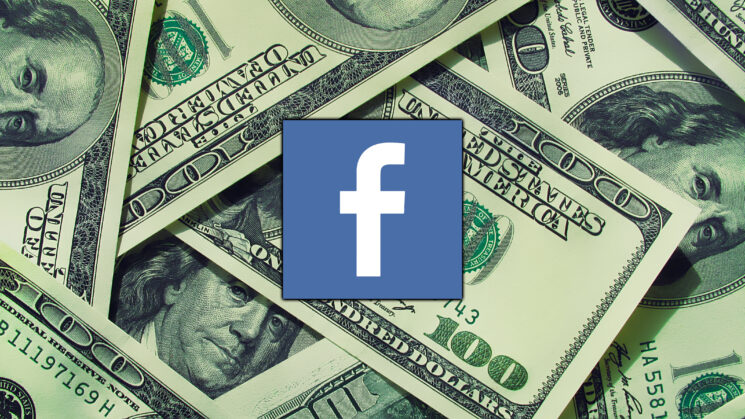 Competition is fierce in the social media world, both between major platforms and people who use them. As an attempt to fight competition, Facebook plans to invest $1 billion in influencers as an incentive for using its platforms.

According to a report in the New York Times, this is Facebook’s attempt to pry influencers away from its major competitors: TikTok and YouTube. Mark Zuckerberg said that the company will pay $1 billion to all types of content creators through the end of 2022. From what I understand, it’s something similar to YouTube’s monetization program, which enables creators to earn money from the original content they share.

For now, Facebook’s new program is invitation-only. When they open the app, eligible creators will see alerts encouraging them to join the effort, the New York Times writes. They will also be able to track their bonuses on Instagram and Facebook, but the dedicated place for this will be created by the end of this year.

SignalFire reports that over 50 million people around the world define themselves as content creators. “It’s become the fastest-growing type of small business,” the report reads, “and a survey found that more American kids want to be a YouTube star (29%) than an astronaut (11%) when they grow up.” Boy, do times change!

According to the same report, full-time creators are still mainly on YouTube. Out of the 31 million channels, there are around 1 million full-time creators with over 10K subscribers. Instagram takes second place with around 500K users (out of 1 billion) who are considered active influencers. However, there are around 12 million part-time creators on YouTube with 100-10,000 subscribers. Instagram takes the victory here with around 30 million users who have between 50 and 100,000 followers.

From this report, I can conclude that YouTube and Instagram are fighting for dominance as far as content creation goes. The upcoming incentives from Facebook probably serve to encourage creators to opt for Instagram, but probably also to use Facebook more. At the same time, it’s likely also an attempt to drive influencers away from TikTok, which has also been one of Facebook’s greatest threats.

How to encourage potential clients to work with you

« Laowa shows off nine new lenses – including a Periscope version of their Probe macro lens
Canon working on an sub-$800 full-frame mirrorless camera for release in 2022? »