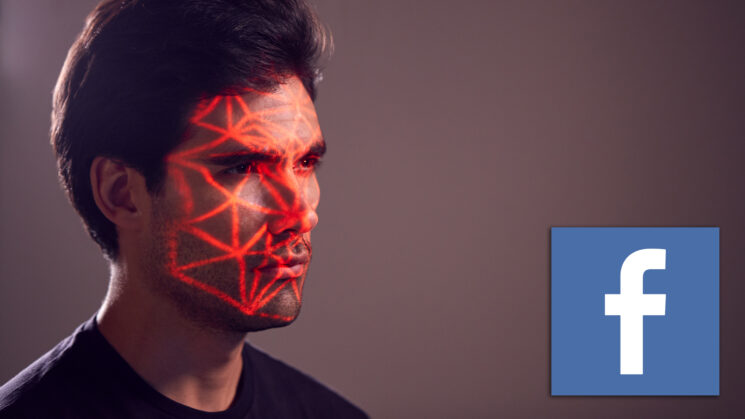 Facebook has announced that it’s shutting down its facial recognition system. This means that more than one billion users who opted in won’t be automatically recognized across he platform anymore, and Facebook will delete their facial recognition data.

In 2019, the platform stopped imposing facial recognition on you. It went from being default to being optional, allowing you to choose whether you want Facebook to recognize you across the platform or not. But now, the company has decided to shut it down altogether, citing “growing societal concerns.”

Facebook’s VP of Artificial Intelligence, Jerome Pesenti, explained the decision in a blog post. He says that more than a third of Facebook’s daily active users have opted in to the facial recognition setting. Still, this leaves us with two-thirds who haven’t right? Anyways, its removal will result in the deletion of their “individual facial recognition templates.”

Pesenti says that the change will also impact Automatic Alt Text (AAT), the feature that creates image descriptions for the blind and visually impaired. “After this change, AAT descriptions will no longer include the names of people recognized in photos but will function normally otherwise,” he notes. “This change will represent one of the largest shifts in facial recognition usage in the technology’s history.”

However, Pesenti points out the positive uses of facial recognition technology. Obviously, it’s valuable for blind and visually impaired users. But also, it could also be beneficial if used privately on someone’s phone. So, it seems that this is not the end, only a break.

“We believe this has the potential to enable positive use cases in the future that maintain privacy, control and transparency, and it’s an approach we’ll continue to explore as we consider how our future computing platforms and devices can best serve people’s needs. For potential future applications of technologies like this, we’ll continue to be public about intended use, how people can have control over these systems and their personal data, and how we’re living up to our responsible innovation framework.”

Facebook has started the process of deleting data, and it should be completed for al users by December.