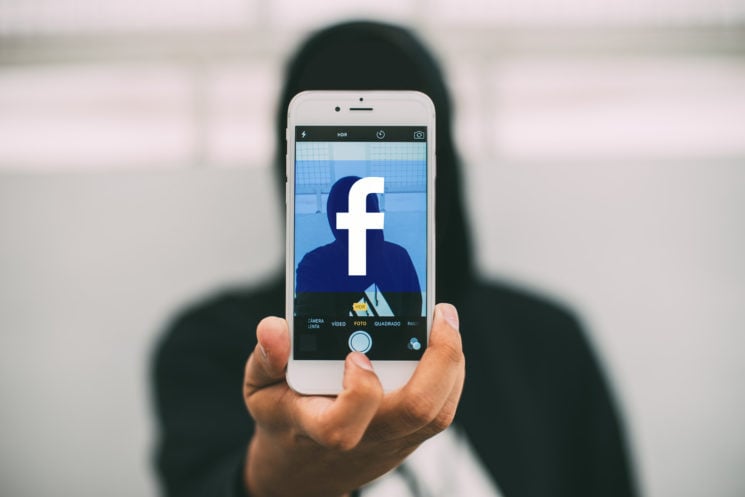 We recently reported about Facebook’s captcha that requires your selfie if your account gets locked. Yesterday they announced a couple of new features, again focusing on the photos of your face. The new tools rely on facial recognition, and according to Facebook, they will “help people better manage their identity” on this social network.

In a Facebook’s blog post, Joaquin Quiñonero Candela explains that the new tool will use the same technology that suggests you which friends to tag. It will be optional for all users and a simple “on/off” setting lets you choose whether you want to apply to you or not.

For those who choose this new feature to apply to their photos, there are a couple of benefits Facebook offers:

Knowing when a photo of you is on Facebook: you’ll receive a notification if someone posts a photo of you, even if you haven’t been tagged. This way you can choose whether to tag yourself, leave the photo untagged or ask the person who posted the photo to remove it.

Profile photo safety: another use of facial recognition technology on Facebook is that the users will be prevented from impersonating others. If someone makes a profile photo that might be a photo of you, again, you will receive a notification.

New tools for people with visual impairments: the facial recognition feature will help the visually impaired who use screen readers to know who appears in the photos. Facebook has published a video to demonstrate how it works:

Facial recognition technology certainly, such as finding missing children, protecting a mobile device, investigating frauds and so on. In the future, a selfie could have many more applications, judging from a recent survey. On the other hand, even a useful tool can become dangerous in the wrong hands. According to Facebook, they want to “deliver on the technology’s promise, while avoiding harmful ways that some might use it.”

Facebook will introduce the new features all over the world, but Canada and the EU are the exceptions. According to the blog post, Facebook doesn’t currently offer face recognition technology there. You can go to Facebook’s Help Center if you’d like to learn more.

If you think the facial recognition on Facebook is harmful rather than useful, it’s good that you can choose whether to be included in it or not. Still, as far as I can conclude, Facebook already has all our faces stored anyway. Their “tag suggestions” also use facial recognition, and the new tool will use the same technology.

Personally, I believe the new feature can be useful and protect you from being impersonated. But I can completely understand if it makes you feel uncomfortable. But hey, at least this is still less awkward than sending your nudes to Facebook.

« This camera filmed its own disappearance, crossed 350 miles and reunited with its owner
Acclaimed press photographer for over three decades reveals he’s been legally blind since birth »