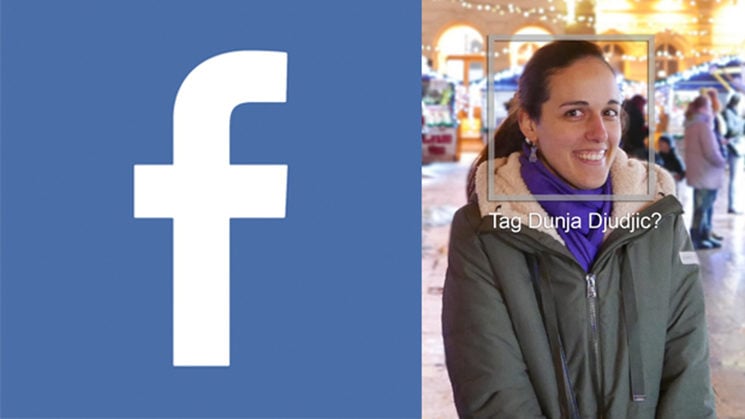 Facebook’s facial recognition feature isn’t only used to recognize you across the platform. It’s also offering you to know when your photo appears somewhere, even if you aren’t tagged. The same tech is also used in tools for people with visual impairments. While you were able to turn it on or off before, the default setting was “on,” and this is what has changed.

“Starting today, people who newly join Facebook or who previously had the tag suggestions setting will have the face recognition setting and will receive information about how it works. The tag suggestions setting, which only controls whether we can suggest that your friends tag you in photos or videos using face recognition will no longer be available.”

Narayanan adds that people who still have the tag suggestions setting will begin to see a notice in their News Feed. The notice will let them know about the new features and allow them to learn more. But facial recognition will be set to “off” by default, and the notice will offer a button to turn it on or keep it off.

“If you do not currently have the face recognition setting and do nothing, we will not use face recognition to recognize you or suggest tags,” Narayanan writes. However, keep in mind that this will also deactivate Photo Review, the feature which lets you know when you appear in photos even if you are not tagged.

“People will still be able to manually tag friends, but we won’t suggest you to be tagged if you do not have face recognition turned on. If you already have the face recognition setting, you won’t receive a notice.”

This change to facial recognition settings came after Facebook had to pay a massive $5 billion penalty over privacy violations. Near the end of the blog post, Narayanan adds that “Facebook’s face recognition technology still does not recognize you to strangers,” and that your facial recognition information isn’t shared with third parties. But after major privacy scandals Facebook was a part of, it’s kinda difficult to believe it.

« Spiffy Gear has launched Lumiee, a $45 cinema grade wearable light
We tore down the Panasonic Lumix S1R to see what makes it tick »