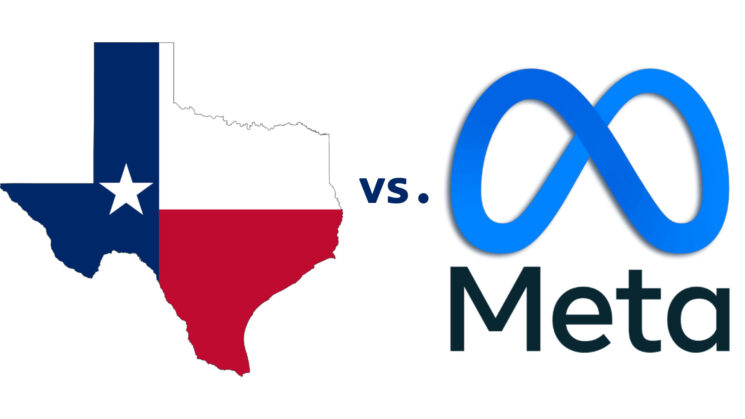 Even though Facebook shut down its facial recognition system, it still might get it into legal trouble. Texas Attorney General recently sued Facebook’s parent company Meta over using Texans’ biometric data without their consent. And if Texas wins the lawsuit, it could reportedly cost Meta over $500 billion.

Texas Attorney General Ken Paxton filed the lawsuit against Meta on Monday. In the lawsuit, he alleges that the number of Facebook users in this state was estimated to 20.5 million in 2021. “But Facebook’s omnipresent empire was built on deception, lies, and brazen abuses of Texans’ privacy rights,” Paxton writes, “all for Facebook’s own commercial gain.”

The Attorney General claims that Facebook has been storing “millions of biometric identifiers” contained in photos and videos uploaded by friends and family who used Facebook. By definition, these identifiers include “a retina or iris scan, fingerprint, voiceprint, or record of hand or face geometry.” According to Paxton, “the company repeatedly captured biometric identifiers without consent billions of times, in knowing violation of Texas’ Capture or Use of Biometric Identifier Act and the Deceptive Trade Practices Act.”

“Facebook will no longer take advantage of people and their children with the intent to turn a profit at the expense of one’s safety and well-being. This is yet another example of Big Tech’s deceitful business practices and it must stop. I will continue to fight for Texans’ privacy and security.”

Still, Facebook’s facial recognition was there for years, scraping people’s biometric data before it was shut down. And this is what possibly gives Paxton grounds for the lawsuit. According to The Capture or Use of Biometric Identifier Act, “a person who violates this section is subject to a civil penalty of not more than $25,000 for each violation.” Multiply that with the estimated 20.5 million Facebook users and you get around $512.5 billion.

Speaking with Engadget, a Meta spokesperson said that these claims are “without merit” and that the company “will defend themselves vigorously.”