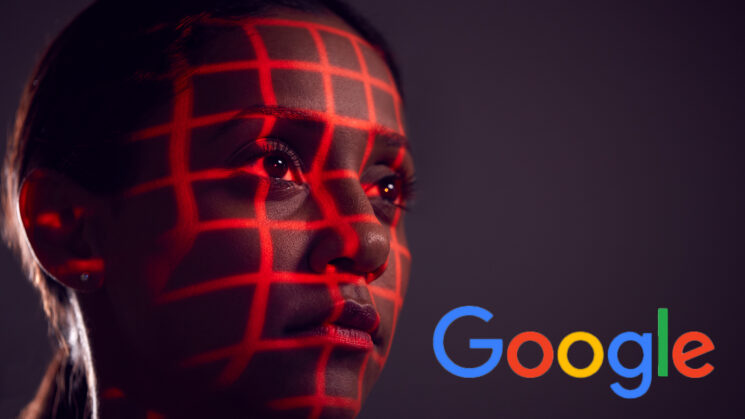 Last month, Illinois filed a class action lawsuit against Google over privacy concerns. As the Google Photos app uses facial recognition, plaintiffs alleged that the company broke Illinois’ Biometric Information Privacy Act (BIPA). However, the company has settled, and it will now have to pay a total of $100 million to the app users.

The lawsuit refers to the pictures appearing on Google Photos between 2015 and 2022. According to the plaintiffs, the problem is the non-transparent handling of the collected sensitive data. Citing a section of BIPA, plaintiffs write that a private entity that stores biometric data must develop a publicly available written policy. They are also obliged to establish a retention schedule and guidelines for permanently destroying the data after they no longer need them. Alternatively, the data can be destroyed “within 3 years of the individual’s last interaction with the private entity.”

Specifically, Google has created, collected and stored, in conjunction with its cloud-based “Google Photos” service, millions of “face templates” (or “face models”) — highly detailed geometric maps of the face — from millions of Google Photos users. Google creates these templates using sophisticated facial recognition technology that extracts and analyzes data from the points and contours of faces that appear in photos taken on Google “Droid” devices and uploaded to the cloud-based Google Photos service. Each face template that Google extracts is unique to a particular individual, in the same way that a fingerprint or voiceprint is unique to one and only one person.”

The lawsuit reads that Google never informed Illinois residents how long and for which purpose their biometric data would be collected, stored, and used. In addition, Google allegedly didn’t obtain a written release from any of these individuals.

So, what if you’re also from Illinois and you are a Google Photos user? Good news: you’re entitled to some money. Google has settled for a $100 million settlement, and some Illinois residents can file a claim for their cut. The conditions are the following:

It’s not clear how much money you can get, but Gizmodo notes that the payout will be between $200 and $400 per person. It all depends on the number of people who file claims. All in all, I believe it will be far less than the actual worth of your sensitive data.