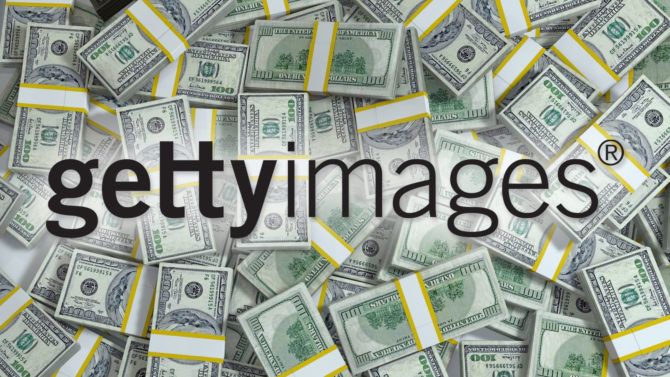 Getty can be pretty quick to send out infringement letters, as well they should. In the case of a real infringement, they absolutely must be protecting the rights of their contributors. But what happens when Getty screws up and sends an infringement notice to the creator of the photograph?

What then happens if Getty also try to sell almost 19,000 of the same photographer’s images without permission? Well, that’s what happened to photographer Carol M. Highsmith and she’s suing Getty for the maximum available under the law. 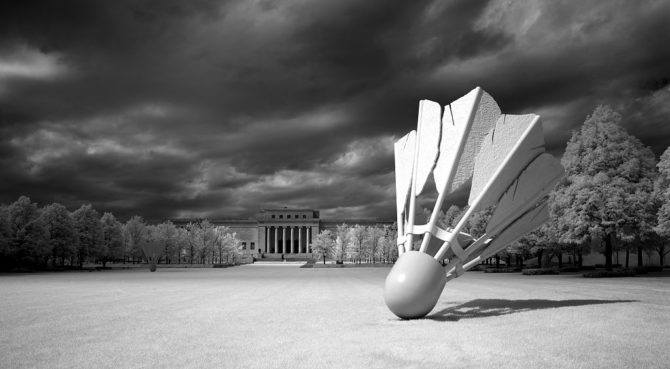 Inspired by one of her photographic idols, Frances Benjamin Johnston, who donated her life’s work to the Library of Congress in the 1930s, Highsmith wanted to do the same. She began donating her work “to the public, including copyrights throughout the world”, from as early as 1988. 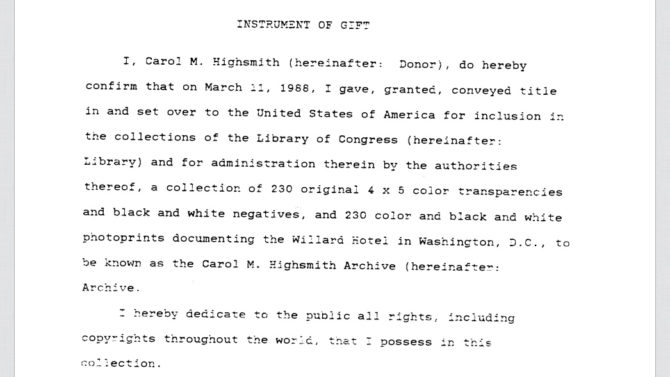 So, you can imagine Carol was probably somewhat surprised to receive a letter from Getty billing her for the use of her own image. An image she’d donated to the public. Highsmith’s photographs are listed on the Library of Congress website as “Public Domain“. She filed suit on July 25th in federal court in New York.

Her lawsuit says that after receiving the letter in December 2015, she discovered that Getty was also sending similar demand letters to other users of her images.

Highsmith states that she has never abandoned her copyrights to the image. She also says that the Library of Congress had agreed to notify users that she is the author and that they must credit her.

Highsmith alleges that Getty has not only distributed her images without her permission, but that it has also failed to give her proper credit. In her suit she alleges “gross misuse” of 18,755 of her photographs, and is seeking $1 billion in damages. This seems extraordinarily high, and it is.

She claims that Getty is liable for $468,875,000 ($25K per image) in statutory damages. However, a previous infringement judgement against Getty enables the court to triple the damages. That previous judgment was the result of Morel v Getty, which awarded Morel with a $1.2 million settlement.

Whatever happens, this is going to be an interesting one to follow. When one sues for Copyright infringement, one generally wants to go for the maximum allowed by law. This means there’s room for negotiation while still giving the author what they deserve.

Wherever the final figure ends up, I sure hope the court finds in her favour. On the face of the information so far, this just seems like blatant theft.

Does “Public Domain” mean anybody can do what they want? If so, is Getty right to try and sell copies? Tell us what you think in the comments.

« Photoshop Power Tip: photograph objects over flour to give them a cracked look
Models Beware! Warning and safety tips for new models »