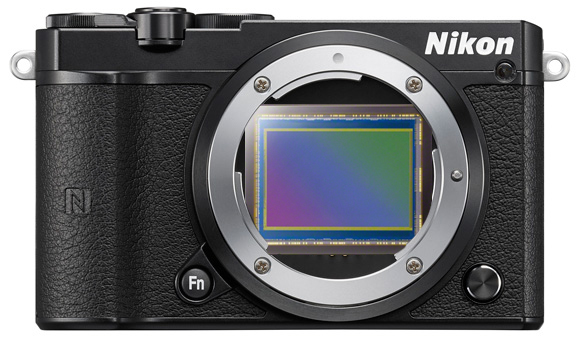 The Nikon 1 mirrorless system has the advantage of being a small camera with a huge X2.7 crop factor. While this is especially useful to some, there seem to be many Nikonists who will happily give up the crop factor in exchange for a full frame mirrorless camera and all the accompnying benefits.

Based on the latest rumor, the camera is on its way and is already being field tested. That being said, the expected lack of an electronic viewfinder could lead to another disappointment.

There is not a whole lot of info going around at the moment, but this is what Nikon Rumors has received so far:

Keep in mind that even if the camera rumor is true, the details could be way off due to the release date still being rather distant.

Further supporting this rumor are a patent Nikon filed for a 28-80mm f/3.5-5.6 VR full frame mirrorless lens and an interview from September 2014 where the Nikon 1 designing department manager said the following:

“We know that there is a certain body of demand for larger sensors in mirrorless products. Although we already have the 1 inch sensor in the 1 System, we don’t want to deny the possibility of future large-sensor mirrorless cameras. So maybe if there is enough demand we may be able to provide another type of mirrorless camera with larger sensors. This is one of the solutions.”

Add to that the recent interview with a Nikon product manager who discussed the chances of patents becoming real products and things seem to be looking up for Nikon mirrorless users. 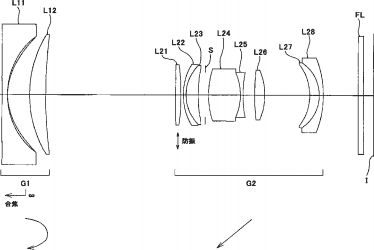 On the other hand, in an interview posted just ten days ago on DPReview a Nikon engineer had the following to say about the possible room for a bigger sensor mirrorless camera in the company’s line-up:

“As for the possibility of larger sensor mirrorless – since competitors have already done this, technically speaking it’s possible. However, we want to highlight the advantage of the Nikon 1 system: it’s very small, including its lenses. For example, last year, we launched the V3, and photographers, especially those specializing in aviation industry and birds, highly appreciated the Nikon 1 series’ benefits: portability and small size. We still believe that Nikon 1 has room for further evolution. This is the area we want to put effort in to, rather than making bigger sensor mirrorless cameras”.

I guess time will tell if this rumor is more wishful thinking than truth, or if the Nikon rep who spoke with DPR didn’t get the latest memo.