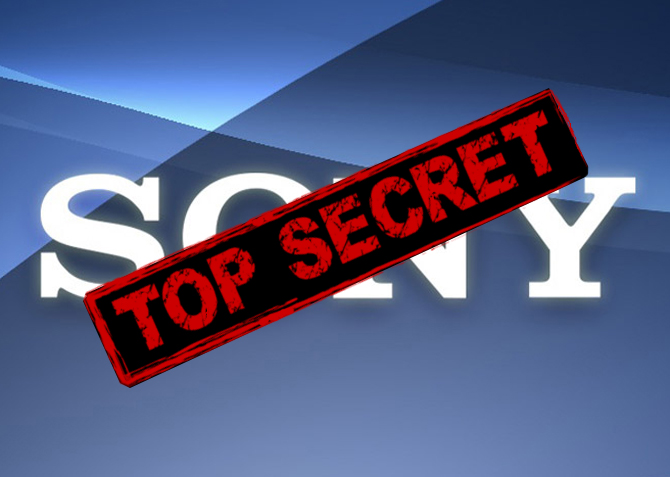 Canon and Nikon pretty much dominated the market with no competitors or significant innovators in the horizon, until Sony showed up with some outstanding cameras and technological wonders.

Now that we’re getting used to the high standards set by the a7S II and a7R II, Sony is said to be working on a top-secret camera that will be “very high-end”.

Unlike Canon’s promises to deliver exquisite dynamic range whenever it releases a new camera, when Sony says ‘high-end’ and ‘revolutionary’ there’s probably a good reason to get excited.

Sony Alpha Rumors reported this rumor based on two sources it considers “top trusted sources”, and apparently it was first mentioned eight months ago.

The first source, who also shared correct info about the new A-mount A68 camera, claims he heard about this ‘secret’ camera model directly from Sony. Just how secret is it? According to the source very few people know about it and the only managers or employees who know about it are in Tokyo. Well, that used to be the case until just a few hours ago anyway…

“I heard Special Model but all I know is that it will be released in the second half of the financial year. This means between October and March,” the source told SAR.

Unlike the rumored specs of the Canon 1D X Mark II and the Nikon D5 which sound like they will be upgrades to the current 1D X and D4s (awesome upgrades, but still just upgrades), the Sony cameras is said to be something completely new.

As the second source stated, this camera will not be another step in the evolution of an existing camera, but rather a revolution. Sharing the specs would probably reveal his identity, so the source simply stated that the camera will be “very high-end”.

For a moment there it seemed like Canon was set to catapult itself back to the forefront of imaging technology with its 250MP sensor and especially the rumor that the 120MP camera will use Foveon-like sensor technology, but it looks like Sony isn’t ready to give up its spot quite just yet.