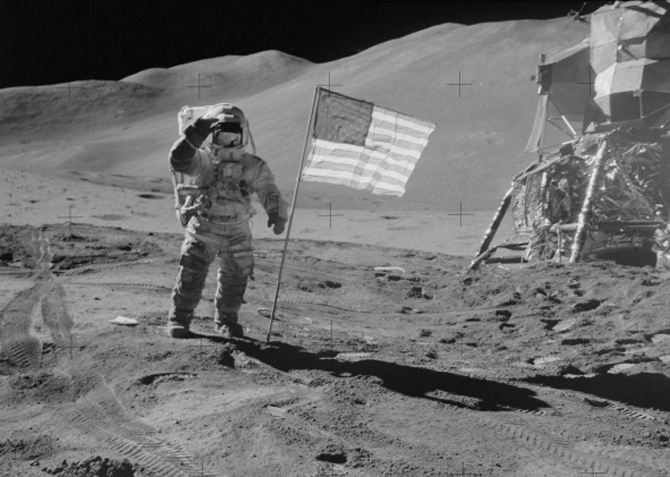 Back in 1971 Apollo 15 was the most successful manned flight ever achieved, according to NASA.

But the three astronauts aboard the spacecraft weren’t all about the science, as the video below shows. Two of the astronauts took turns to photograph each other on the moon, undoubtedly aware that they’d need epic Facebook profile photos 40 years down the line.

Watch the astronauts bounce around the moon as they captured these iconic images.

Astronauts David Scott and Jim Irwin are seen in working on compositions and selecting apertures. The third team member, Alfred Worden, got his space photos another time.

According to Phogotraphy, there was a live video feed of the mission transmitted back to Houston and broadcast all over the world. However, while the video’s quality is not outstanding, the still photographs are quite spectacular.

Below are the photos that were taken in the video, found in the ‘Project Apollo Archive’ over on Flickr, along with parts of the mission transcript: 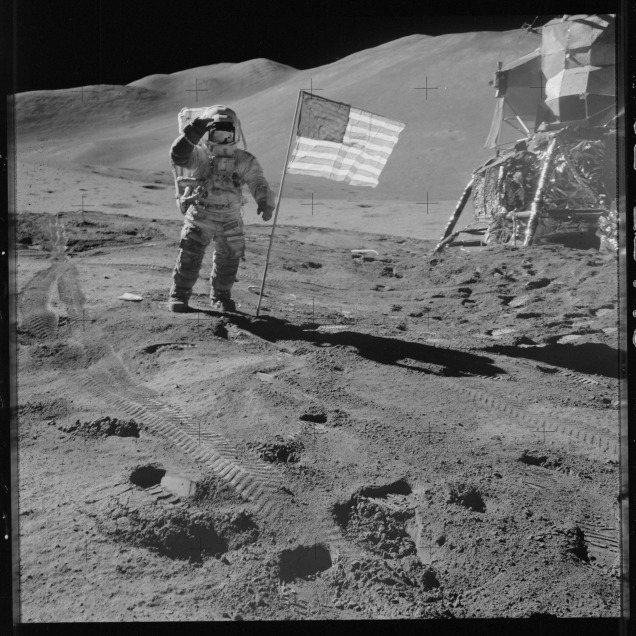 “IRWIN Okay. That is a good picture.

IRWIN A little to the left. Let’s try another setting. How about an F 8?

IRWIN Look at that. 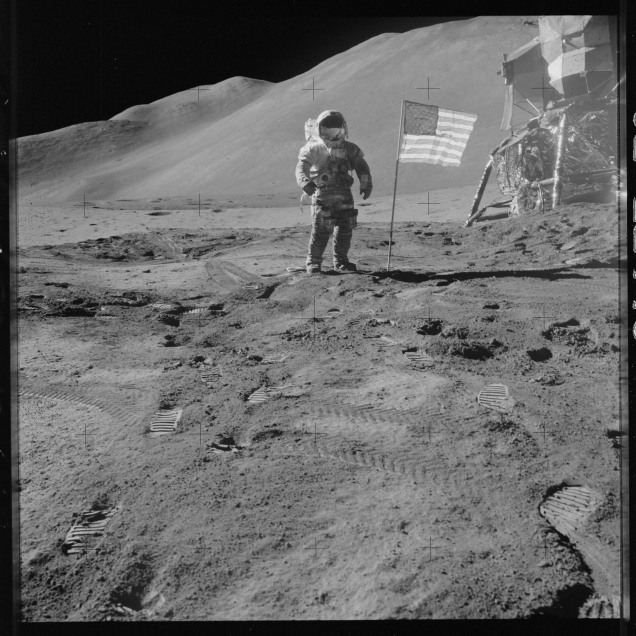 IRWIN Even with the dirt, huh. 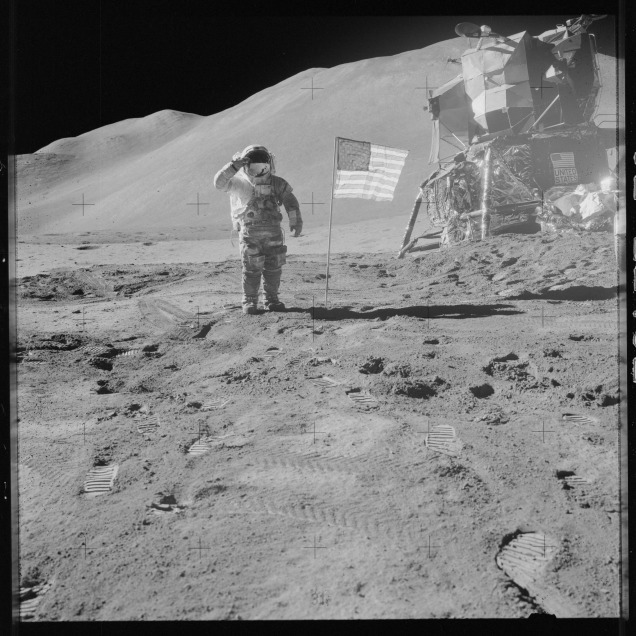 “IRWIN Okay. Gee, I wish we had color.

CAPCOM We’ll have the color tomorrow, Dave. (Garble) especially for you.

For your reading please, here’s a link to the ‘Apollo 15 Spacecraft Commentary’ where you can read all 1,238 pages of what was said on the mission.

So what about those color photos they spoke about? Here they are: 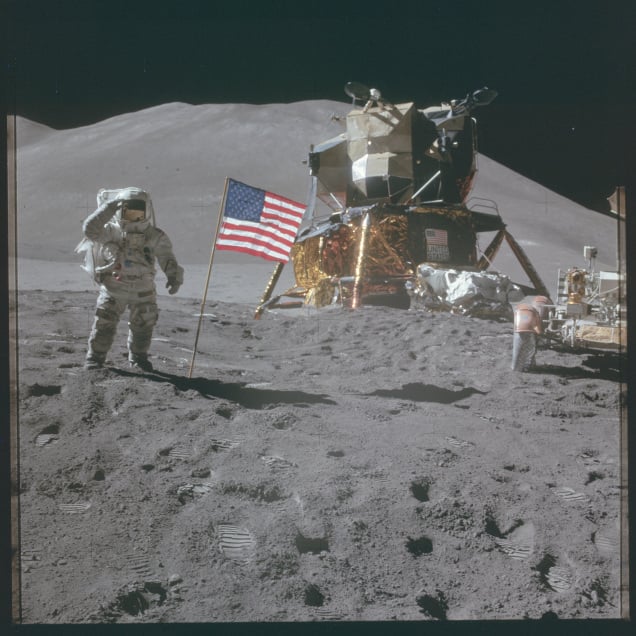 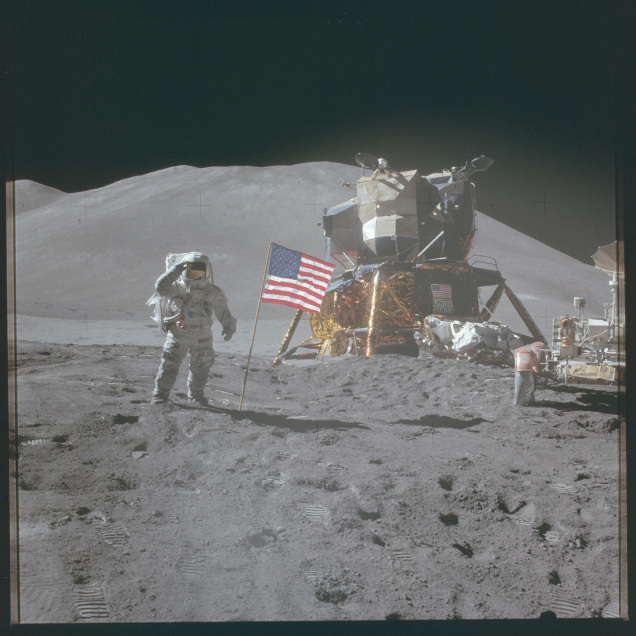 The astronauts used Hasselblad film cameras manufactured specifically for NASA, and one can only imagine what those cameras would look like today, now that DJI bought part of the company.

[via Phogotraphy | Thanks for the tip, Jeff!]