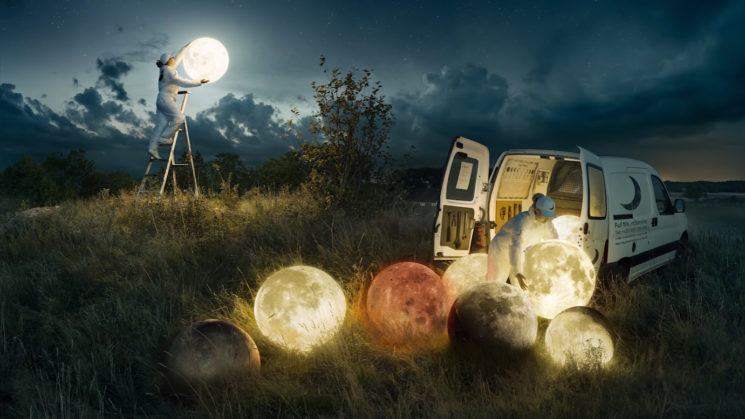 Swedish Photographer and retoucher Erik Johansson goes all out for his creations. They take so much work that, according to his website, Johansson aims to create only six to eight new images per year. Some of you might remember his mirrored lake project from last year. A fantastic feat of both photography and digital illustration work. Now he’s back with something equally as impressive.

Full Moon Service shows a crew in operation swapping out the moon for one showing a different phase. It’s a very cute idea, and the execution of it is absolutely superb. The project started in Summer 2016, but it’s a lot of work. There’s a lot of planning and preparation before the shoot, and a lot of post work afterwards. Johannson also released a behind the scenes video to show how it was made.

For the image, Johansson used two models, a van, a generator, paper lanterns and a string of light bulbs. He took them out into the middle of Sweden’s nowhere to shoot it all in a perfect rural setting. Sketches show the initial idea. 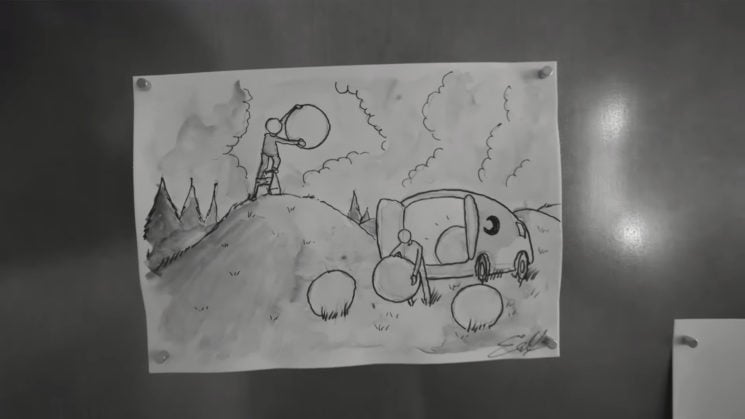 Uniforms were made for the two models, and lanterns were spray painted to help simulate different phases of the moon and light reflecting off its surface. 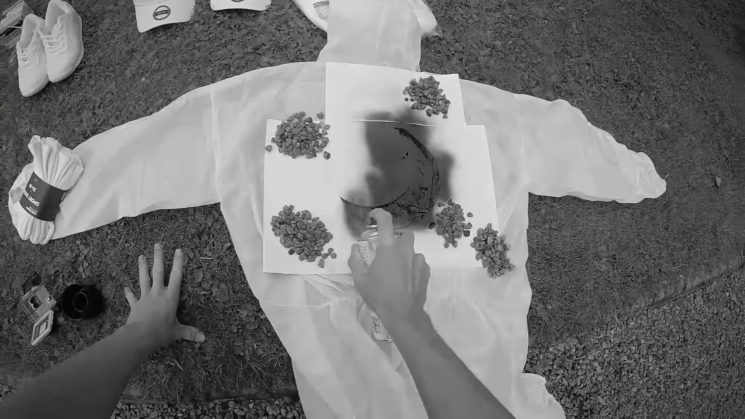 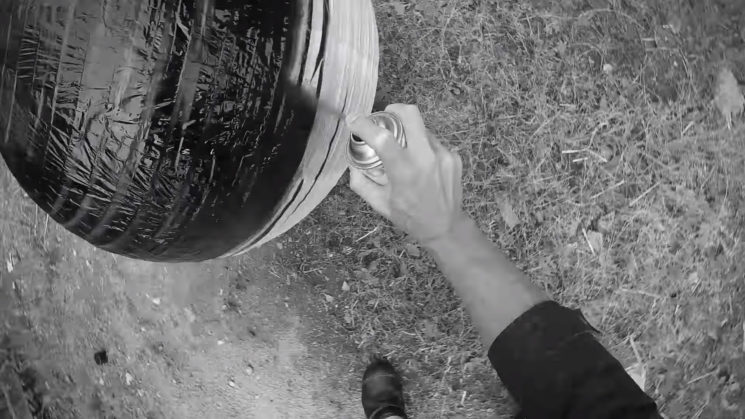 With everything loaded up into a van, off they drove to the location to set everything up. A string of lights was placed inside each of the lanterns to simulate the glow. 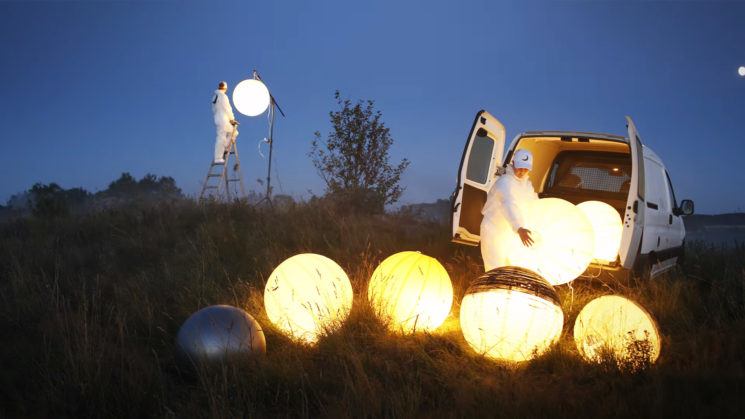 Johansson shot his part using using a Hasselblad H6D-50c which would provide the maximum amount of detail and tone. The shots of the moon itself were free texture files, composited into his scene. His images were then transferred to the computer where Photoshop work ensued.

What’s so impressive is the attention to detail. Inside the van there are even charts showing the lunar phases, and a checklist highlighting the proper moon replacement procedure. 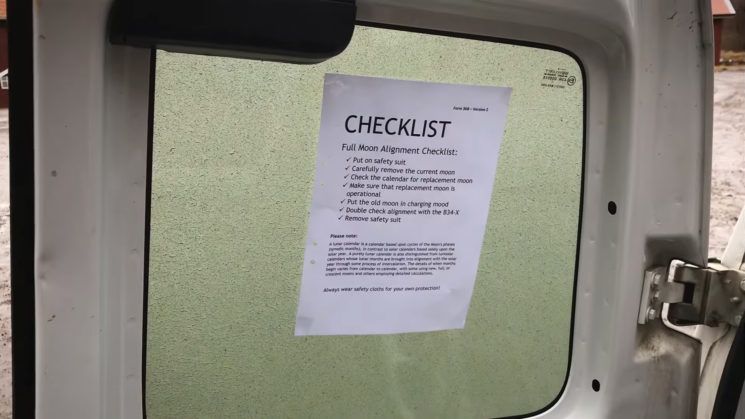 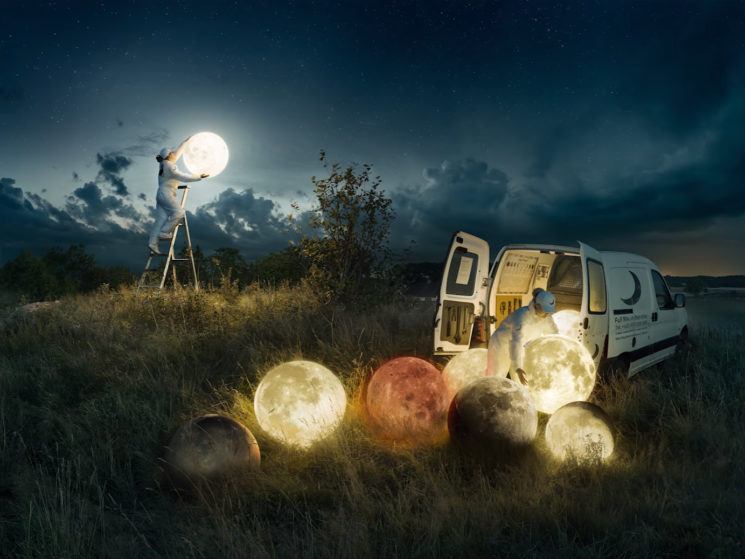 Absolutely fantastic work. You can quickly see why it takes so long for each of his creations to come to life.

« What is “pro gear” and do you really need it to do “pro work”?
This DIY HD drone is even smaller than the DJI Spark and weighs less than 95 grams »