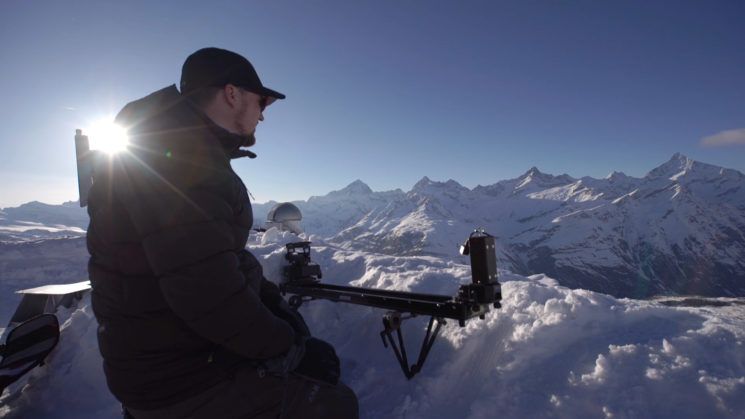 While usually quite exciting to watch, shooting timelapse is often rather boring. You turn up at a location that doesn’t yet look its best and set up your equipment. Then you wait, ready for just the right moment to tell your camera to start shooting away. Then you wait, and wait, and then wait some more, until it’s finally done. You could spend an hour sitting there waiting for what will become a 5 second video clip.

Sometimes, though, shooting it can be quite exciting, too. Especially when you’re at 13,000ft in subzero temperatures in the Swiss Alps. In this video, filmmaker Drew Geraci of District 7 Media takes us behind the scenes on such a shoot. We see how the shots are set up, as well as the results they produce.

For the shoot, Drew used a range of equipment including the Sony A7R2, A7S2, Canon cinema primes, Kessler Second Shooter and Cinedrive motion control systems. I suppose being at subzero temperatures should at least help to ensure there’s no overheating issues.

After arriving at their first location, they set up for a day to night timelapse sequence out of the window. The camera will shoot for 5-6 hours, turning day to night and hopefully capturing some stars. 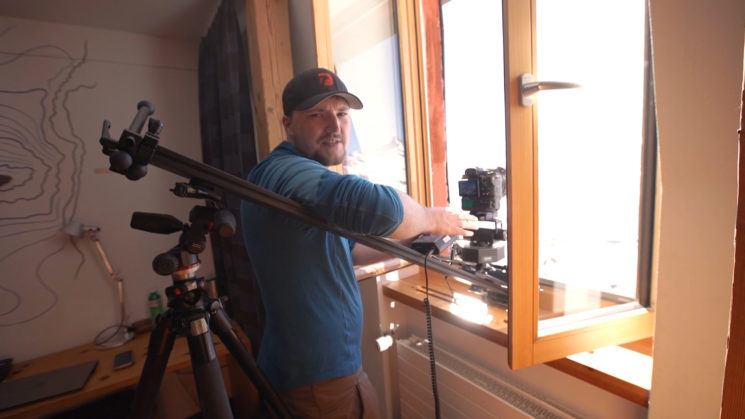 While that camera is shooting away, they head off to set up for another shot outside while there’s still some daylight. Heading further up into the mountain tops with whole lot of gear is a heck of a challenge, especially at that altitude. But on they march to shoot the beautiful snowy landscape. 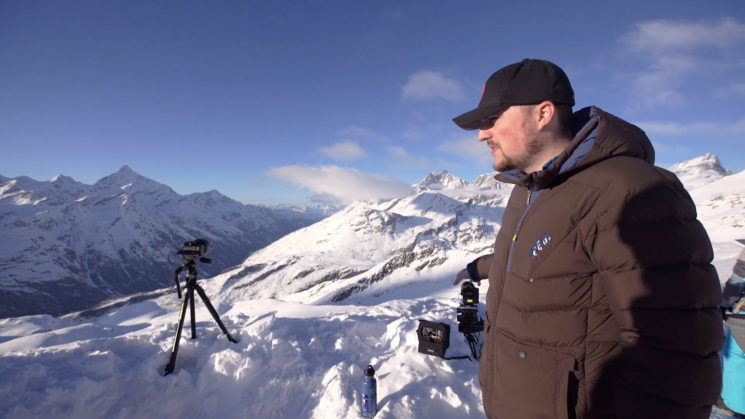 To maximise their time at this location, they set three cameras shooting timelapse simultaneously. One was on the motion controlled slider, while two were locked off on tripods. This way, in post, they can edit the clips together to make a nice fluid sequence.

Their adventure didn’t end when the sun went down, though. They stayed in the cold snowy mountains well into darkness to track the Milky Way. 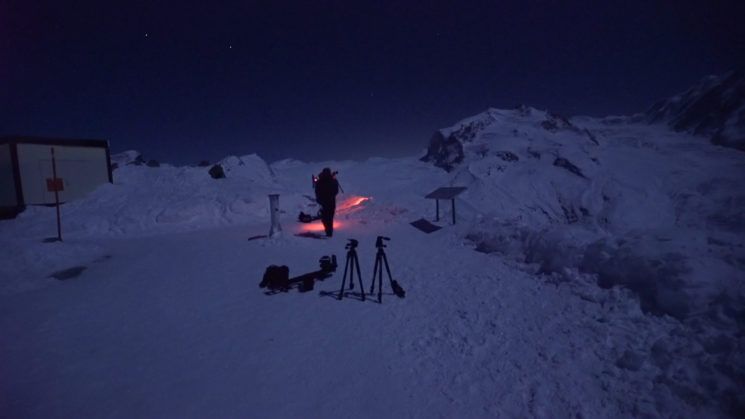 It’s great to see the amount of effort that goes into creating timelapse films. When you just see the final result, you don’t really think about the actual time it takes to shot these things. Nor the struggles one goes through to find the right locations and beautiful views.

I shoot a fair bit of timelapse, but you do need to be a special kind of dedicated to go to such extremes.

Sigma sent the fp up into space to shoot 4K RAW video of the earth from 100,000ft