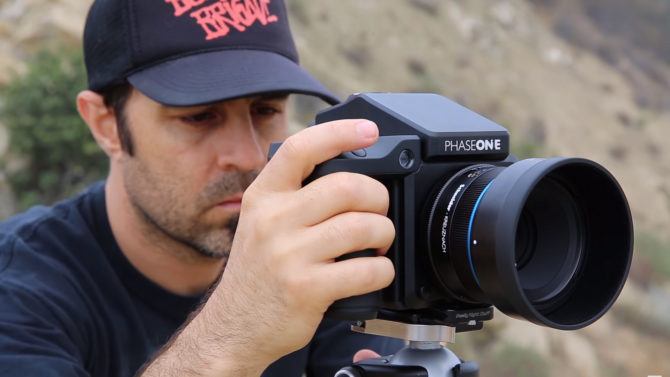 Not long ago, we showed you an amazing 12K timelapse from Joe Capra shot on the Phase One XF IQ3 100MP camera. Why shoot in 12K if there’s no platform which supports it and no devices capable of playing back that resolution? For more creative zoom options in post.

The final timelapse video was output and uploaded to YouTube in 1080p, but in this new behind the scenes video, Joe talks to us about the how and why of creating the video from initial concept to wrapping up the post production.

Capra was approached by Phase One to test out a firmware update for the XF camera system, with new built in timelapse features. The new features include a “smart intervalometer” that can automatically calculate minimum intervals based on your shutter speed. 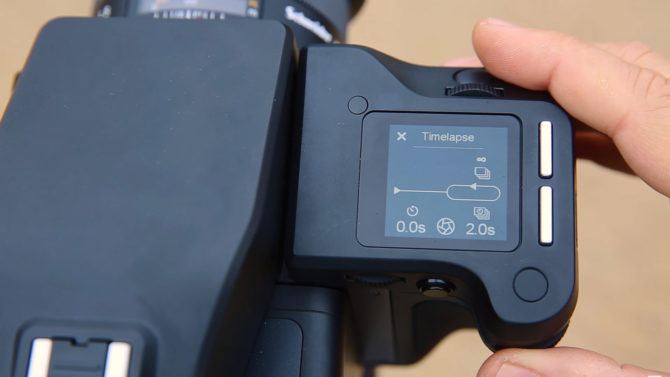 Shooting with such a large and high resolution back afforded Capra a lot of freedom in post to zoom and pan around the scene while still retaining sharpness and detail throughout the image.

This isn’t a new technique, but the massive 12K files produced by the IQ3 100MP back allow for a much greater amount of zoom and movement in post than most photographers have been able to deal with in the past.

Your’e not going to get the same result you would with a long lens and a slider or panning tripod, certainly not with short range subjects. At these kinds of distances, though, I’m not sure you’d really be able to tell the difference.

Having the ability to shoot in such extreme resolution allows you much more creative freedom and flexibility in post production, and this film’s purpose is to demonstrate that. You can punch in extremely far into a scene while maintaining massive amounts of detail

Capra used Phase One’s Capture One for asset management and post processing of the images, after which he exported out as full resolution 16Bit TIF files, and Adobe Premiere Pro was used to edit the final film.

In case you didn’t see it the first time around, here’s Capra’s timelapse film, Phased LA.

Such a camera as the Phase One XF IQ3 100MP is a little out of the price range of most of us, but the techniques used can apply with other cameras, too, albeit with slightly more limited post options.

The zoom feature does show off the resolution extremely well, although I’m not completely sure whether I like the implementation of the zooming effect itself. Perhaps it’s the linear speed of the zoom combined with the lack of motion blur that we might expect for something like a zoom that’s a little too jarring, or it could just be that I prefer straight cuts.

But it’s still a very impressive timelapse with some beautiful footage. What do you think? Let us know in the comments.

Phase One takes on the human eye with new $45,000 IQ3 100MP Trichromatic digital back