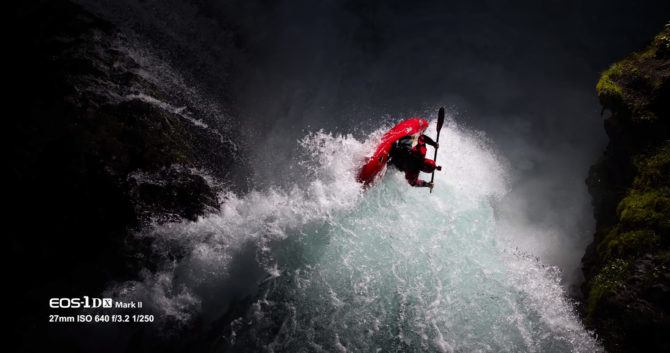 I will say, right off the bat, the photography itself is pretty amazing, but this video recently released by Canon is eerily similar to a D500 & SB-5000 promo video Nikon put out with Keith Ladzinski back in April.

Canon’s “The Shot”, with Krystle Wright takes some speedlights and mounts them on drones in order to be able to get the flashes where no light stand can go, just like Nikon did. In fact, the videos are so similar they even used the same company, Falkor Aerials to fly the drone-mounted speedlights.

As I said, the photography’s excellent, and it shows off the capabilities of the EOS 1DX Mark II very well, but it does seem quite the coincidence to produce a video that so closely resembles their main competitor’s promo.

With the way the world is these days, with so many images being produced, you really have to push hard to create something that is unique.

Of course, it’s just a technique. One could argue that using flash at all makes it a copy of every other flash photography video ever made, so who cares? This is a pretty specific process, though which isn’t exactly in common use.

If you don’t remember the Nikon video, or didn’t see it, here it is. The only real difference between the two is kayaker vs mountain climber, and the person holding the camera.

Did you spot Falkor Aerials‘ Larkin Carey in both videos? 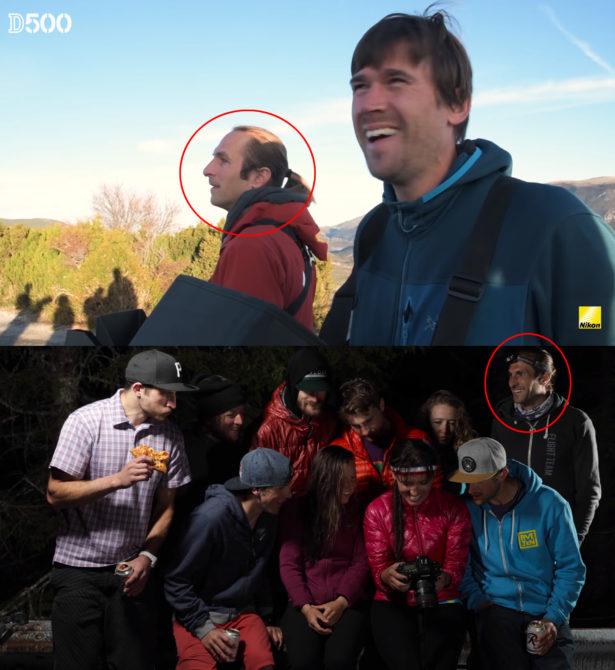 Perhaps he didn’t tell them the idea of floating speedlights up on a drone wasn’t so unique after all.  I’m not going to go as far as to use the word plagiarism here, but it does seem like the two videos were created from almost the same script.

Similarities between the videos and that they were released within only 3 short months of each other aside, Krystle’s final shots are pretty amazing and both Canon and Nikon teams should be proud of what they achieved. 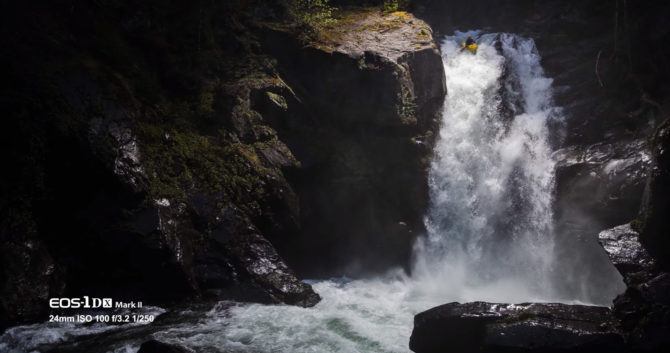 Did Canon copy Nikon’s promo? Or is it purely co-incidence? You can’t really claim ownership of a technique like this, but does this video signal that Canon’s having difficulty coming up with their own ideas? Let us know what you think in the comments.

This is how you remake a Hollywood blockbuster with zero budget