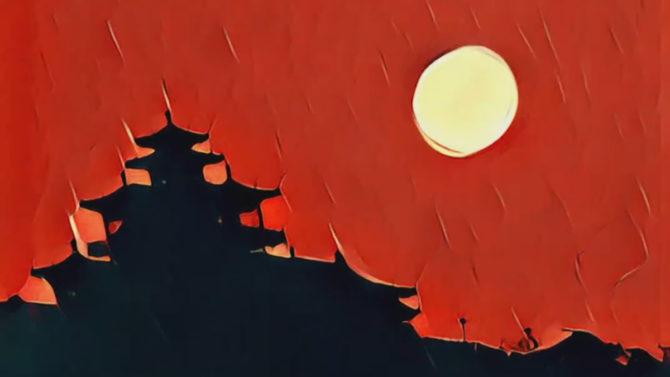 Launched for iOS around five weeks ago, Prisma seems to have taken the world by storm. At least, it has if the images scrolling through my Facebook feed have been anything to go by.

According to their website “Prisma transforms your photos into artworks using the styles of famous artists”. District 7 Media have taken it to the extreme by re-shooting timelapse of China using the Prisma app.

Using the styles of famous artists like Van Gogh, Picasso and others, Prisma uses “a unique combination of neural networks and artificial intelligence” in order to help you “turn memorable moments into timeless art”.

Prisma doesn’t support video yet, so the entire timelapse was re-shot using the app itself, and required more than 80 hours of post production with 2500 individual frames shot.

I don’t know about timeless art, but when it’s put into an animation the results are spectacular, and remind me a lot of some painted animations I used to see on TV as a kid.

Prisma opened up the Android Beta yesterday, and have already taken it down due to the overwhelming demand, but a sneak preview posted on Facebook today shows that video support may be coming very soon, and it’s something they’ve said they were working on.

With over a million daily active users in just five weeks on a single platform, I can see our social media feeds becoming even more flooded as the Android version goes live.

It will be interesting to see where the app goes in the future, and there are already suggestions that Facebook may snap it up in an acquisition, but the official word from Prisma is that they’re keeping quiet about any potential deals or funding for now.

Have you played with Prisma yet? What do you think of it? Let us know and shame some of your favourite images in the comments.