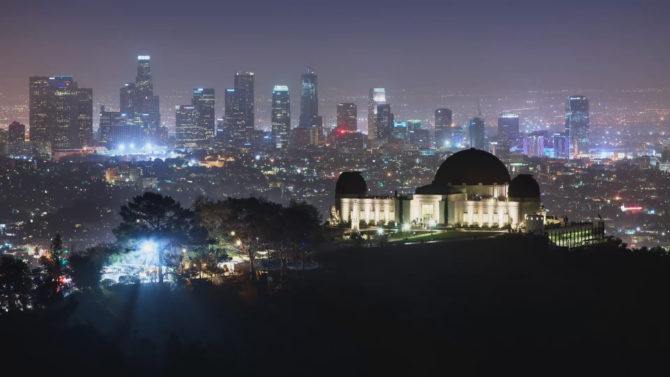 With all the amazing timelapses that are coming out lately, it’s getting more and more difficult to do something different and make your work stand out.  Shooting with a 100MP medium format camera is certainly one way to do it, which is the route that photographer and filmmaker Joe Capra chose to take.

Shot on the Phase One XF IQ3 100MP camera, the final video uploaded to Vimeo is 1080p, but having a 12K source frame through which you can pan and zoom brings abilities that few other cameras can offer.

You can get close-ish with something like the 50MP Canon 5DS, but you’re still only halfway there.  Of course, you’re not going to need quite the kind of hard drives space something like this required, but it also doesn’t have the $50K+ price tag, either.

Is it worth the cost?  Well, watch the video for yourself and make up your own mind.

FStoppers report that Capra required about 32TB in total to store the raw footage, and that his computer would run out of RAM, freeze up or just crash, while rendering the final output, causing entire segments to have to be started over from the beginning.  It’s easy to understand why.

Created using Adobe After Effects and Premiere Pro, Capra says that the software dealt with editing things pretty well, using 4K versions of the footage as proxies.  I had to laugh a little at that, as many folks out there are still editing with 1080p proxies because their machines can’t handle 4K.

It certainly shows off the Phase One XF 100MP’s capabilties very well, although I still don’t think I’m ready to drop $50K just yet.  Let us know what you think in the comments.