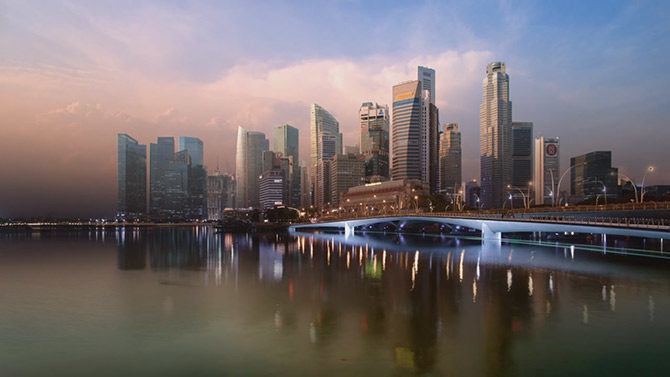 Some of you will recognise the name Keith Loutit.  He’s the amazing timelapse photographer behind The Lion City, a film which really pushed the limits of of what we all thought timelapse could do, as well as the extremely popular Bathtub series.

An Australian filmmaker based in Singapore, Keith now presents us with The Lion City II – Majulah, a sequel to the original timelapse, which offers even more new, exciting and interesting sequences and techniques to inspire our creativity and raise the bar even higher.

As sequels go, this one definitely ranks amongst the best.  There’s some absolutely amazing cinematography in this, a large chunk of which was probably only been made possible by the use of drones.

The construction timelapse sequences are particularly impressive, and Keith offers a very different and distinctive way of showing such activity.

The shots with the car moving through the streets at night, with trails that seem to overlap is also a very cool take on a familiar subject. 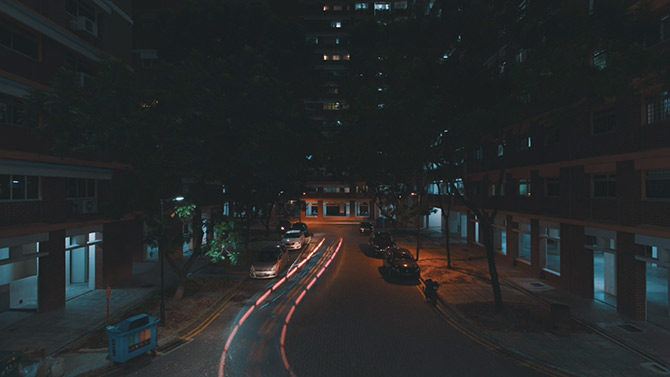 What I find most interesting about it, is that it’s a very simple effect, easily achieved with something like After Effects’ “Echo” filter.  This filter has been around for years, so why has it taken somebody this long to use it with timelapse?

When you look at Keith’s other timelapse work, you can see he has a special eye for seeing and doing things a little bit differently, so it’s no surprise that he’s introducing such new and little used techniques into his latest film with great effect.

For those of you that didn’t see the original, here it is.

Every time Keith releases a new film, you think “It can’t get any better than this!”, and then he releases another.

After watching The Lion City II – Majulah, I’m really looking forward to see what he gives us next!

What are you doing to push your timelapse?  Have any cool ones of your own showing similar techniques to those in either of The Lion City films?  Let us know and show off in the comments.