The technology, Phase One say, promises that the Trichromatic back will bring “unsurpassed colour quality to the hands of the finest photographers across the globe”. A pretty bold claim to make, but knowing Phase One, they wouldn’t make it if they didn’t feel they could back it up.

Large sensor medium format cameras like the “standard” IQ3 100MP already have the edge over DSLRs, mirrorless, and smaller sensor medium format cameras like the GFX 50s and X1D when it comes to tone and colour. Primarily due to the fact that they capture full 16Bit raw files instead of 14Bit or 12Bit. So, if they’re able to take that even further, that’s got to look pretty amazing. 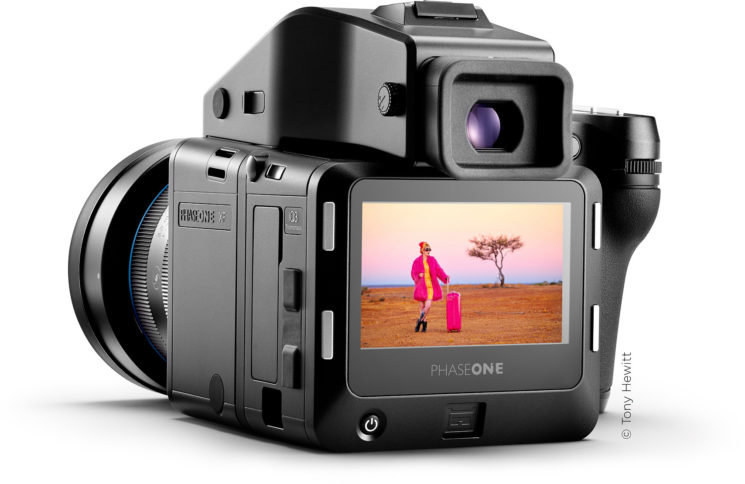 Phase One also claim that the IQ3 100MP Trichromatic offers the “absolute lowest digital noise” of any medium format CMOS camera currently available with ISO bottoming out at a super slow ISO35.

Photographer Tony Hewitt got to get his hands on one to shoot in the Australian Desert with a bunch of performers. He put together this hands on first look at what the new camera can do.

And here’s a few sample photos shot with the IQ3 100MP Trichromatic. 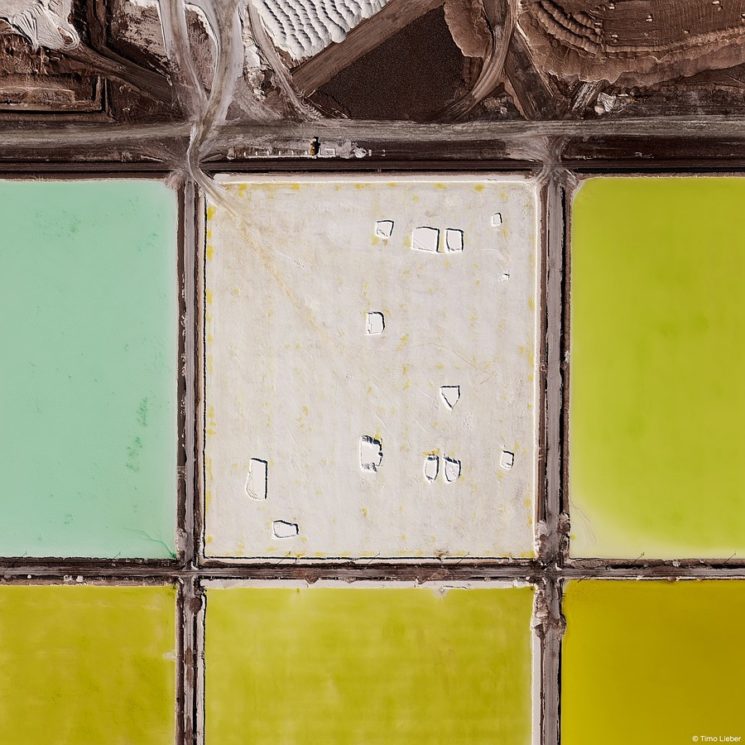 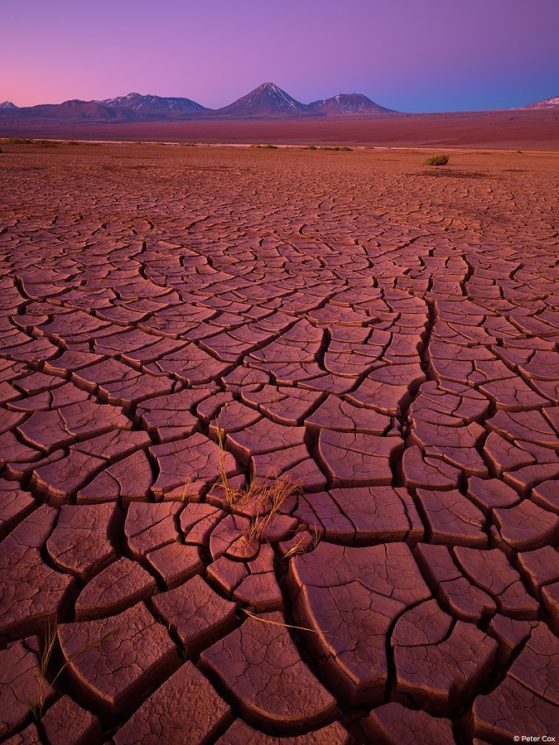 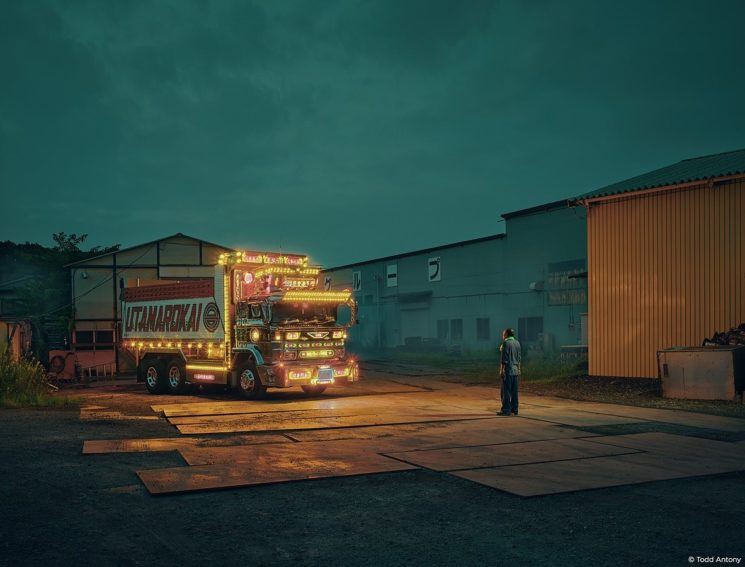 A live stream was also hosted by Phase One on Facebook after today’s official announcement to answer a few questions nad provide some more information.

Phase One seem to be coming out with some very cool gear recently. Even if the majority of us will never be able to justify the cost, we can still admire. The recently released IQ3 100MP Achromatic monochrome camera for example. Something I’ll never own, but would love to get my hands on, just once, to have a good play with. 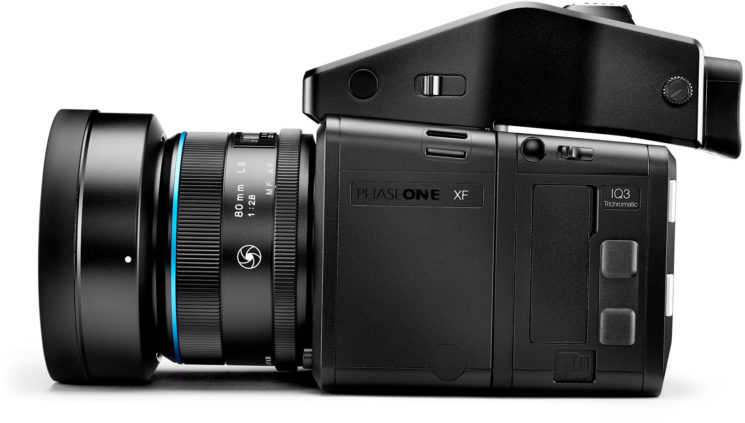 The Phase One IQ3 100MP Trichromatic back costs $44,990, and is available now. They also offer a package deal which includes the IQ3 100MP Trichromatic back, along with an Phase One XF camera body, a free prime lens of your choice, and a 5 year warranty for $49,990. So, if you wanted to save yourself a few bucks, that package deal sounds like a bargain.