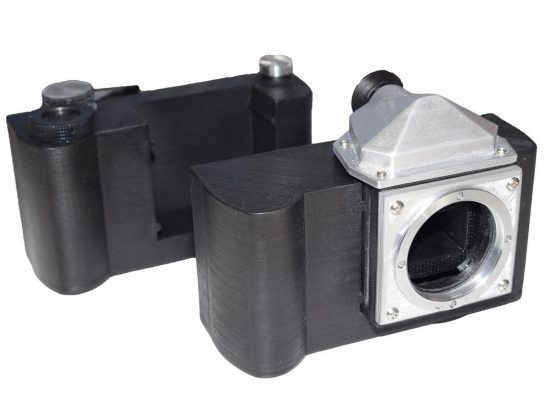 If you’ve ever dreamed of having a digital camera that can also shoot film, then you might want to take a look at the PONF camera. It’s a modular “multi-back film and digital camera system” which, according to the developers, will allow you to seamlessly use the best of both the analog and digital worlds. 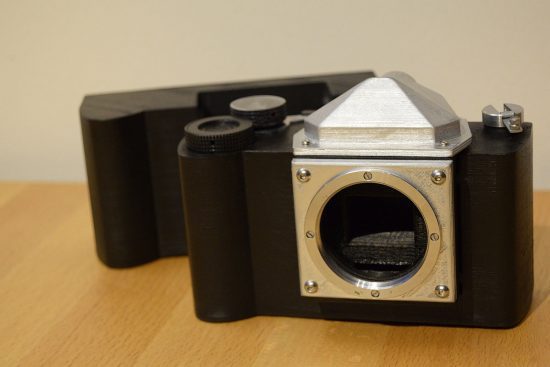 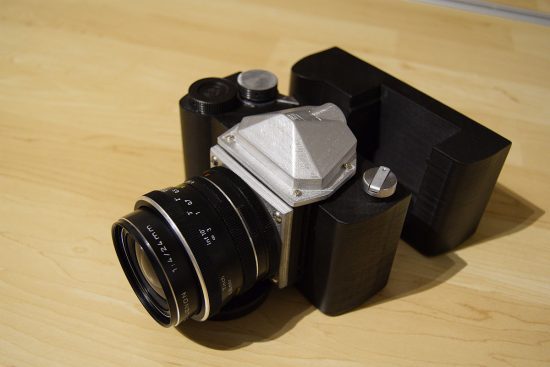 Although PONF store says that you can get your camera on the site, it appears that it’s not really the case yet. So if you’re wondering what the device is going to look like, you’ll have to rely on the company’s list of camera specs. The current version is going to be either a mirrorless or an SLR and will feature either a 36.4MP/24/3MP full-frame or a 24.3 APS-C Sony CMOS image sensor.  Additionally, it will have a 5′ TFT resistive touch display and an M-OLED EVF in XGA or Full HD resolution. And as for the analog side, it will be using a 135mm. film back which takes in regular 35 mm. cartridges. 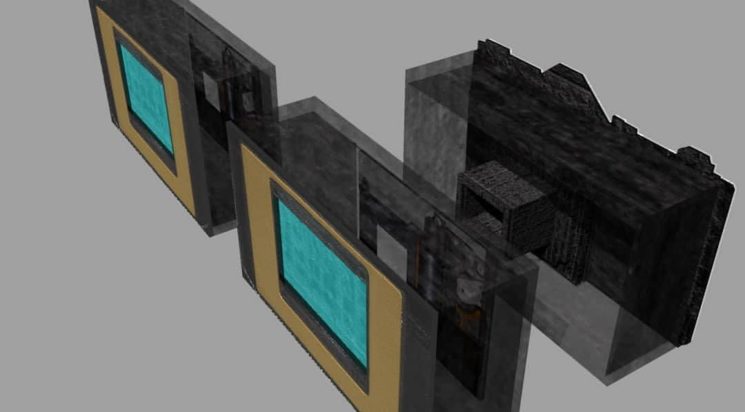 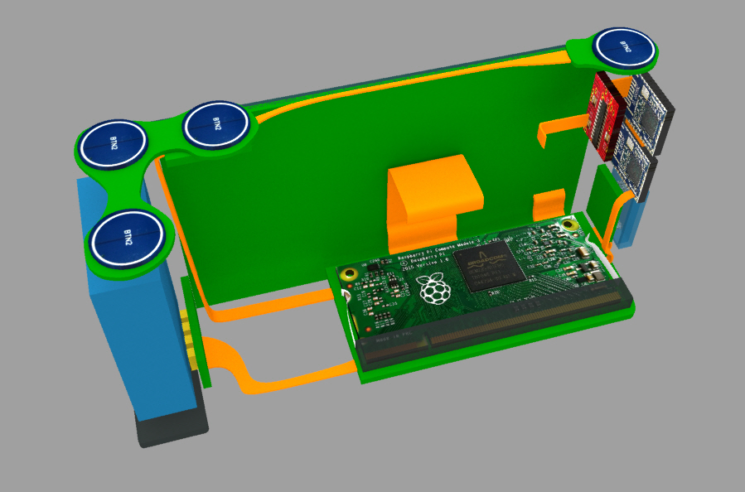 Despite being in the early stages of the project, PONF already has big plans for the next few years. It announced that in 2019, it would develop film backs for instant film, 120 film, and even large format sheet film. Furthermore, the 2-year-old German company has also partnered with Sony to use the same 100MP sensors that  PhaseOne is using for the second family of PONF products. You can read a snippet of their announcement below:

In partnership with our friends at Sony, PONF is pleased to announce that we will be officially using their 100MP sensors in the second family of PONF products, allowing users to seamlessly alternate between medium format film and medium format digital. Our democratic pricing structures will make this technology to professionals, educators, and consumers alike for the first time in history. Gone are the days where only the top dollar professionals could access top of the line sensors. At PONF, it’s preeminence to the people! 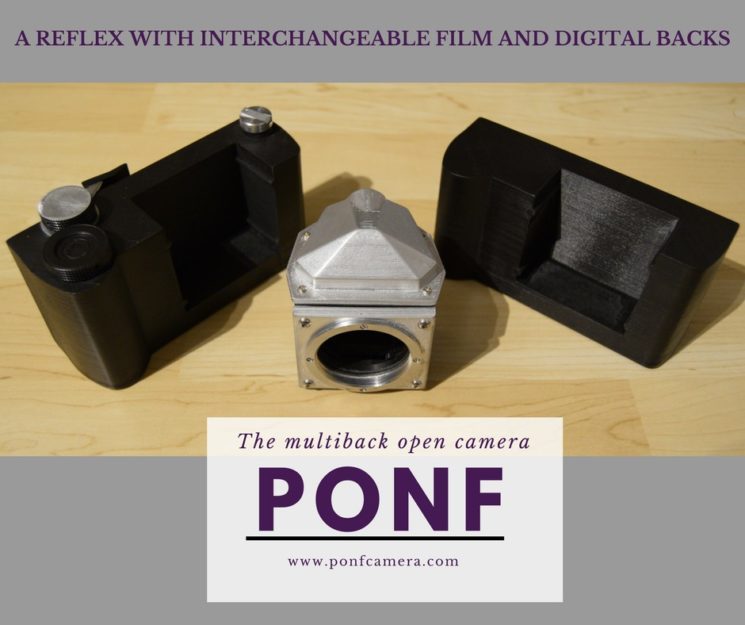 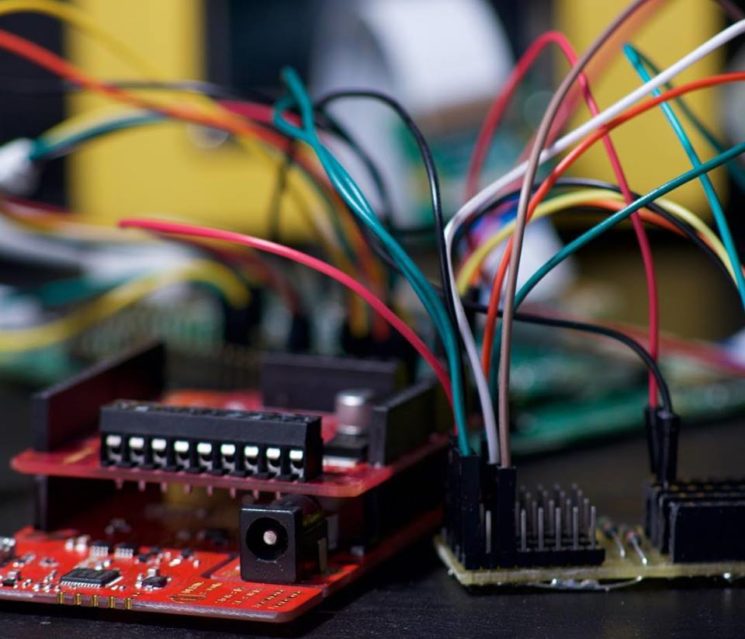 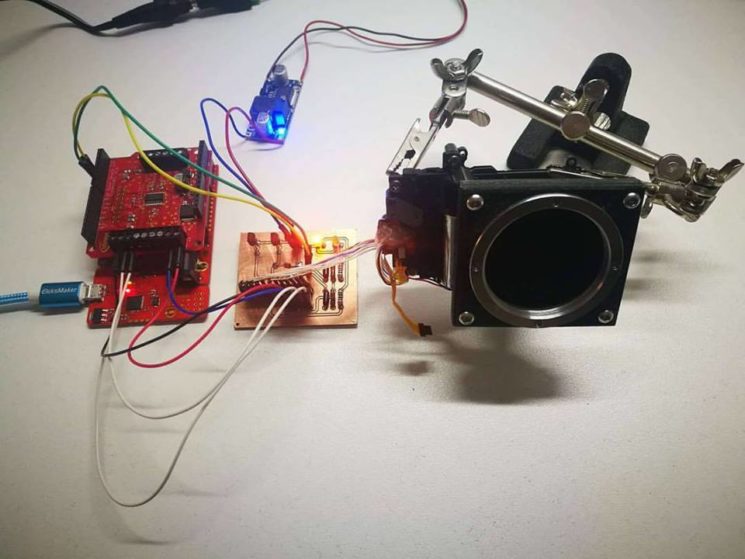 PONF’s concept is certainly quite enticing. However, looking at their crude 3D printed components, I can’t help but wonder if they’re even ready to integrate a 100MP sensor into their camera, yet. It appears that there’s still a lot to be done in their R & D department, and right now, I think they’re biting off more than they can chew. I’m looking forward to seeing their first working film and digital camera prototype, so then we can see its real potential. But before that happens, the news that they’ll be using huge Sony sensors doesn’t matter much to me. 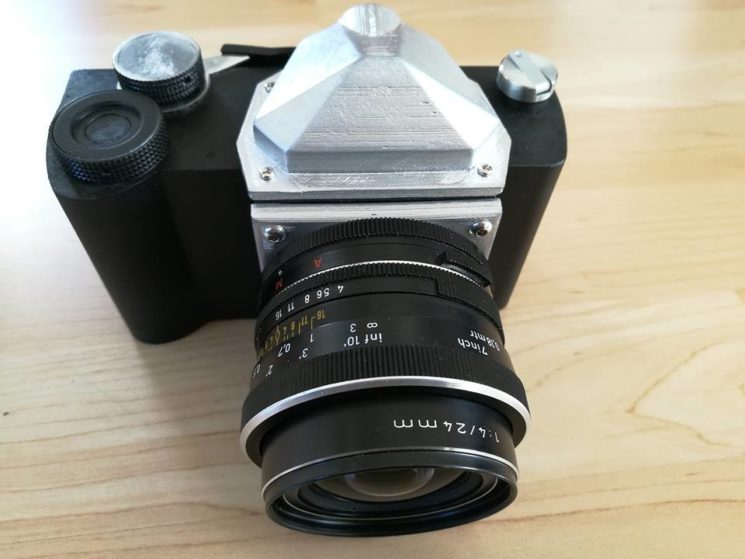 « Astronaut takes a breathtaking photo of Hawaii’s Mt. Kilauea from space
Wire your subject like a pro with these top lav mic tips »