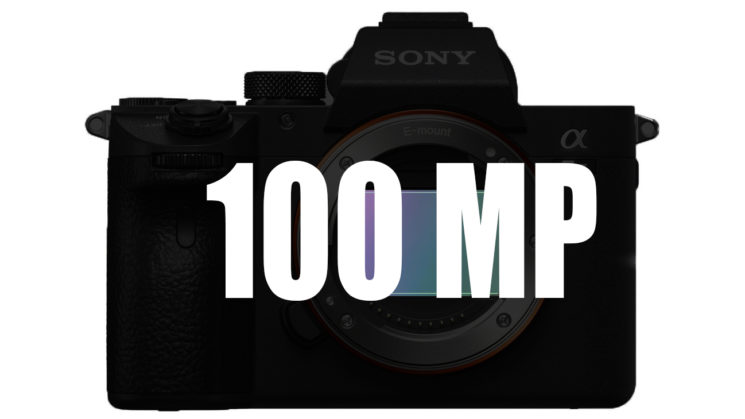 Will 100MP become a new standard in photography? According to details that were recently leaked about a new sensor from Sony, we’re getting there. Sony is reportedly developing a full-frame sensor which will shoot 102 MP photos and 6K videos. It will be available in consumer cameras, both by Sony and those from other manufacturers.

The news was released on EOSHD, along with comments on its forum and a few images illustrating Sony’s 35mm 100MP sensor. It’s named IMX555CQR and it will shoot gigantic photos 12,288 x 8,192 in resolution (that’s 12K in video terms, as EOSHD adds). There’s also a novel high-speed digital readout for 16-bit still images. As for video, the sensor is supposed to shoot 6K video in 12-bit using pixel binning mode.

In the leaked document, Sony describes the sensor’s specs and adds that the company doesn’t guarantee its quality and reliability unless it’s used in consumer digital cameras. Here are the leaked images showing the sensor’s build and specs: 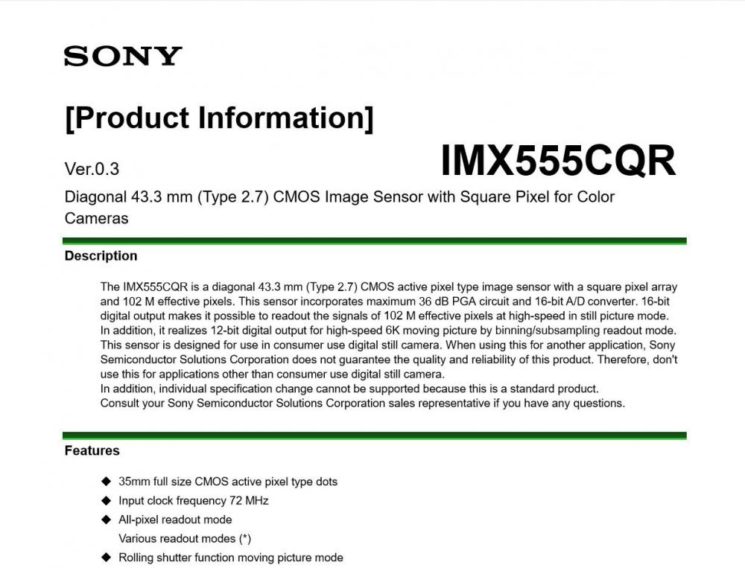 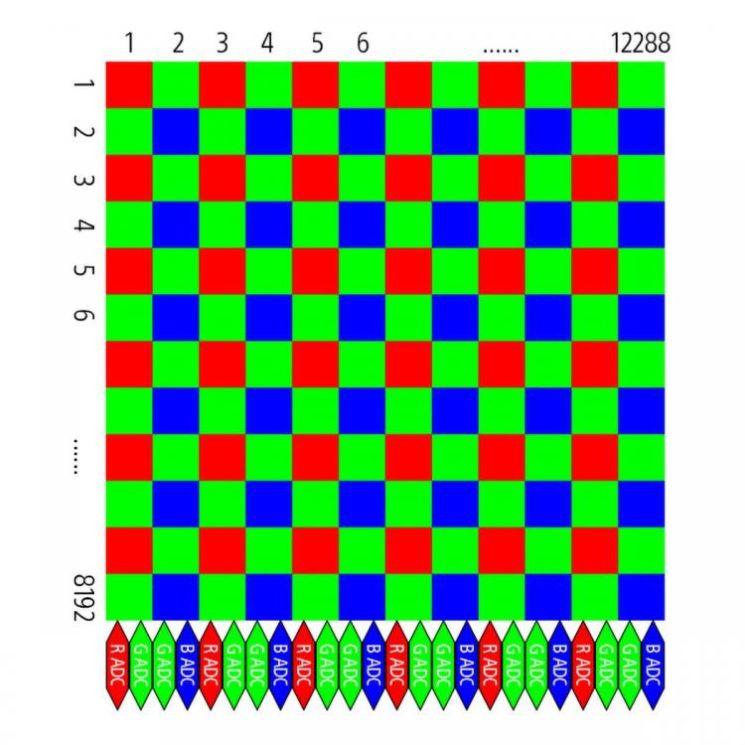 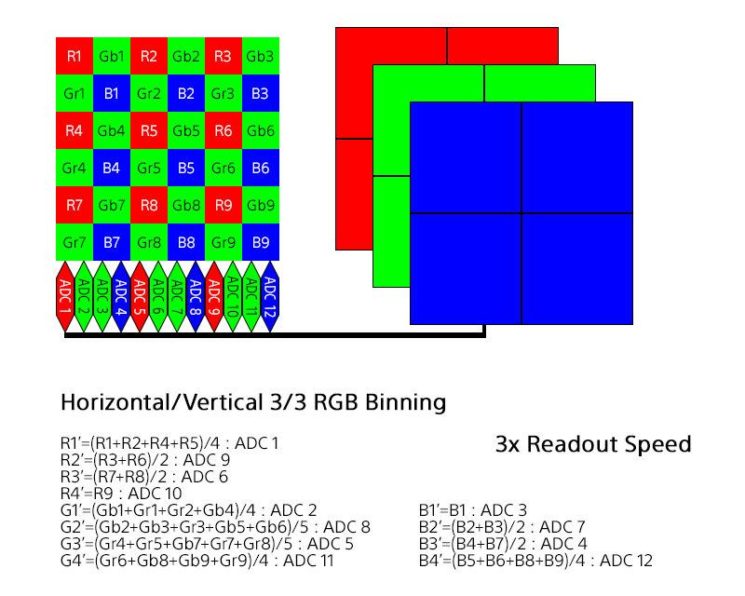 Sony’s 100MP sensors are used in medium format cameras such as the PhaseOne iXM 100MP. However, this would be the first time  100MP sensors are seen in full-frame consumer cameras. So if it comes to life, I guess you better stock up on those 1TB memory cards.

« Left-eyed shooters are apparently upset with Canon over the EOS RP
This is why we can’t have nice things. Canyon featured in Justin Bieber video closes due to visitor flood »